Ziyech transfer rumours are 'made up', Chelsea boss Tuchel charges 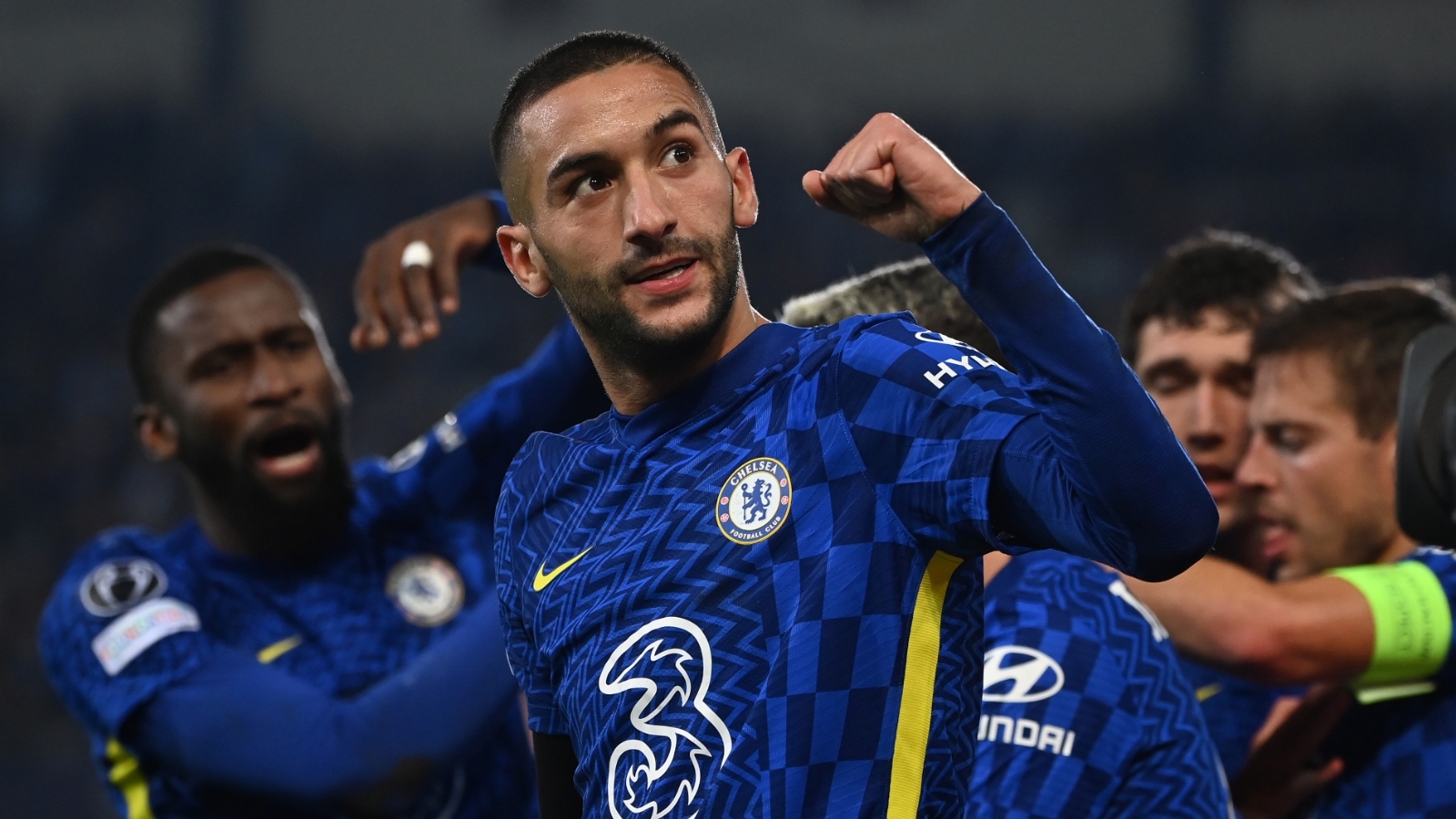 Thomas Tuchel has insisted there's been no discussion about selling Hakim Ziyech, with the Chelsea boss saying any reports to the contrary have been made up.

Ziyech has yet to truly lock down a regular role at Chelsea, despite featuring 39 times last season.

The Moroccan star has featured on just 10 occasions this season, leading to talk of a loan move away in January with Barcelona and Borussia Dortmund among the clubs linked.

"It's very easy," Tuchel began. "I said many times he was brilliant in pre-season. He had an injury which was a huge setback. He played after the shoulder injury with pain and with huge protection which kept him from being totally free, which is necessary for his game and movements and position and style of play.

"Now he's stepped up in the last games. We had some injuries and he took the chance to have more game time like Callum [Hudson-Odoi] did. He was decisive. He assisted, he scored, it's good.

"Hakim was not in my office expressing a wish like this so right now, he is a full member of the squad. He is an important guy, a very talented guy, a very ambitious guy, and he's a full part of our squad. He was last season, he is this season and we expect the very best of him all the time.

"But it's tough competition. I cannot let everybody play all the time 90 minutes. It's simply impossible."

Ziyech is just one of many attackers Tuchel currently has at his disposal at Chelsea.

In addition to strike options like Romelu Lukaku and Timo Werner, Chelsea also have Hudson-Odoi, Kai Havertz, Christian Pulisic and Mason Mount as players that can play either out wide or centrally in the attack.

Chelsea currently sit atop the Premier League ahead of Saturday's visit to Leicester.