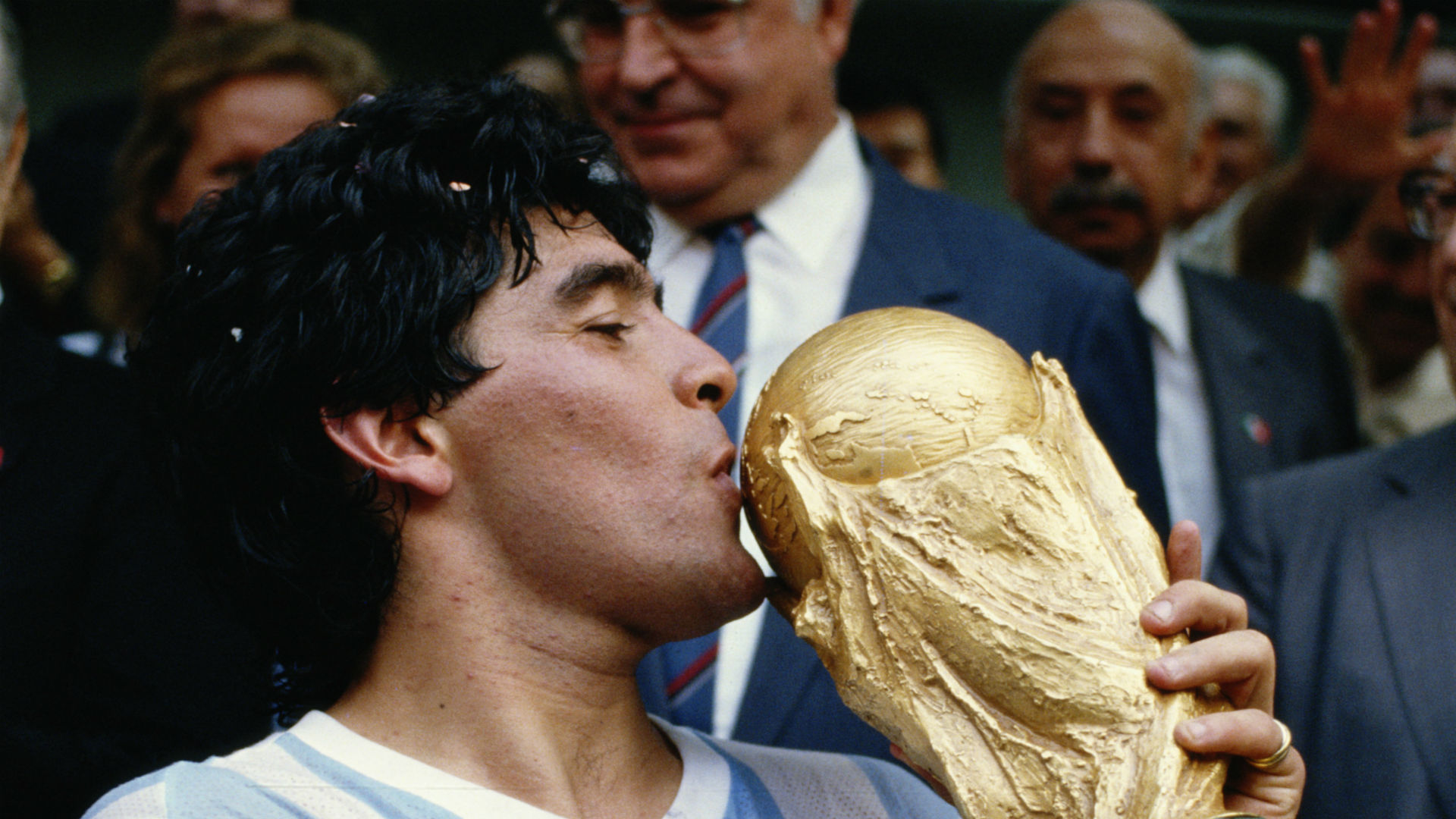 Goal takes a look back at the biggest sporting event in the world, the most successful teams, best players and more

The 21st edition of football's biggest tournament will take place in the summer of 2018 as Russia prepares to join a long list of host nations in staging the World Cup.

Excitement is beginning to spread across the globe as the 32 finalists booked their place in the prestigious competition where they will attempt to write their names into the history books.

With the groups now known and the tournament itself under three months away, Goal takes a look at the history of the World Cup as well as some of the record holders.

What is the World Cup?

The FIFA World Cup is an international football tournament featuring the senior national teams from around the globe. It was first launched in 1930 and takes place every four years.

Teams under FIFA's umbrella are eligible to compete and they must qualify for the final stage of the tournament, with qualification rounds divided according to confederational affiliation.

Aside from 1942 and 1946, when it was disrupted by the Second World War, the World Cup has run continuously since its inception.

You can check out our guide to the upcoming tournament here.

How many teams compete in the World Cup?

The current format of the World Cup sees 32 finalists take part in the competition but that was not always the case and, indeed, will not always be.

In 1982, the World Cup expanded to include eight more teams, bringing the total number of participants to 24.

The format we are familiar with today - 32 teams - was first introduced in the 1998 World Cup in France.

That is set to change, however, with FIFA confirming that the 2026 World Cup will feature 48 finalists - a remarkable increase of 16 teams.

Who won the first World Cup?

The first World Cup in 1930 was hosted and won by Uruguay.

It was markedly different to the tournament that we know today in that it was an invitational and it featured just 13 teams, seven of which came from South America.

Four teams from Europe participated, with Mexico and the United States completing the line-up.

The final, which was held at Montevideo's Estadio Centenario, was an all-South American affair as hosts Uruguay took on Argentina.

Uruguay won the inaugural World Cup thanks to a 4-2 victory in front of over 68,000 fans.

Who has won the most World Cups?

Only eight countries have won the World Cup since its foundation in 1930 and Brazil are the most successful, having been crowned champions on five occasions.

Italy and current holders Germany have each won the World Cup four times (though Germany won it three times as West Germany), while Argentina and Uruguay have both won it twice.

England, France and Spain have all won the World Cup on one occasion.

The tournament has been held 20 times since 1930 and the full breakdown of winners can be found below.

Who is the World Cup's all-time top goalscorer?

The all-time top scorer in the history of the World Cup is Miroslav Klose, who scored 16 goals for Germany over the course of four tournaments.

Comparatively, Germany and Bayern Munich forward Thomas Muller has played in just two World Cups, but he has registered 10 goals, making him the only active player with such a tally.

A list of every player with 10 or more World Cup goals can be seen below.

Who has the most World Cup appearances?

Germany midfielder Lothar Matthaus holds the record for most World Cup appearances having played in 25 games over a remarkable five tournaments (spanning 20 years).

Matthaus is closely followed by his compatriot Miroslav Klose, with Italy legend Paolo Maldini rounding out the top three.

A full list of every player who played 20 or more World Cup games can be seen below.

The winners of the World Cup are awarded the unmistakable gold FIFA World Cup trophy. Introduced at the 1974 World Cup, it was designed by Italian artist Silvio Gazzaniga and is made of 18-karat gold with a malachite base.

Describing his creation, Gazzaniga said: "The lines spring out from the base, rising in spirals, stretching out to receive the world. From the remarkable dynamic tensions of the compact body of the sculpture rise the figures of two athletes at the stirring moment of victory."

What is the Jules Rimet trophy?

As mentioned, the current World Cup trophy was first introduced in 1974 and a different prize was awarded to the tournament victors prior to that.

From 1930 to 1970, the trophy given to the World Cup winners was the Jules Rimet Cup and it was quite different to Gazzaniga's subsequent design.

French sculptor Abel Lafleur was commissioned by FIFA to design the trophy and he produced a famous product that became the emblem of the early World Cups.

The trophy, which was named 'Victory', featured the Greek goddess for victory, Nike, holding an octagonal cup above her head.

It was made out of gold-plated sterling silver and featured a marble base (which was replaced by lapis lazuli in 1954).

'Victory' was renamed the Jules Rimet Cup in 1946 in honour of former FIFA president Jules Rimet, who played a key role in the establishment of the tournament.

In keeping with original World Cup rules, Brazil were allowed to keep the trophy when they won the tournament for the third time in 1970. However, it was stolen in 1983 and has never been found since.