With exoskeleton built, USWNT looks to work on nervous system in SheBelieves Cup 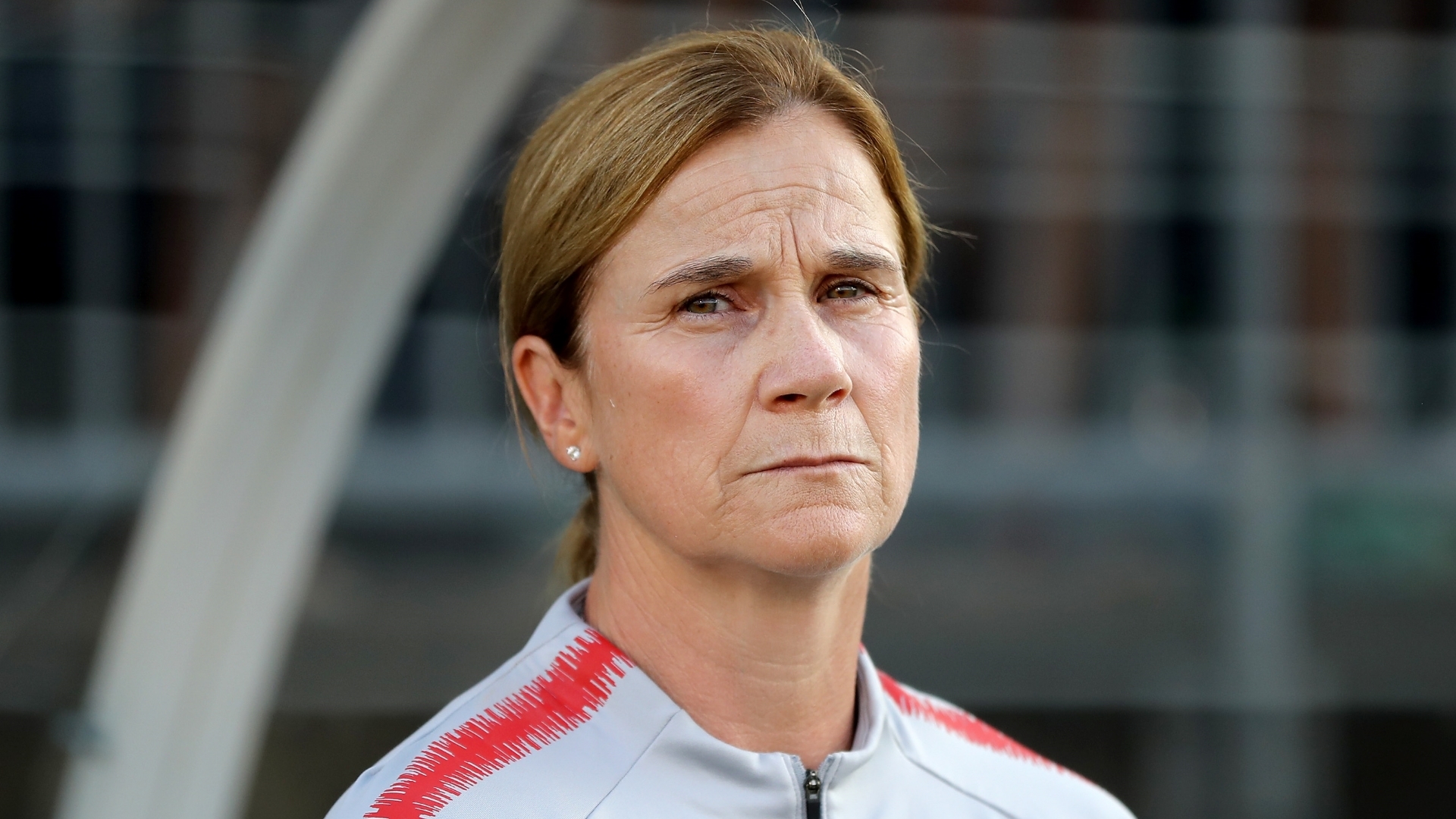 With much of her World Cup roster already settled, U.S. head coach Jill Ellis is now concerned with improving her side's cohesion

The U.S. women’s national team will enter the SheBelieves Cup with about as settled of a roster as any team can have three months before a World Cup.

With most of the team’s roster spots already settled, U.S. women’s national team head coach Jill Ellis only has a few more decisions to make as far as who she brings to France this summer.

The U.S. has reached a point of stability following a tumultuous three-year period after it shockingly failed to medal at the 2016 Olympics.

Dozens of new players have been brought in for their shot since then, but the U.S. has now figured out a winning formula and has zeroed in on a group of players that led them to a 28-game unbeaten run.

That run ended with a defeat to France last month but by that point, it’s likely that 19 or 20 of the team’s 23-player World Cup roster had already been settled.

And so, ahead of the SheBelieves Cup, which kicks off on Wednesday with a match against Japan in Chester, Pa., Ellis is only evaluating a handful of players for possible inclusion on the roster.

“I feel really good about where we are,” Ellis said at a press conference on Tuesday. “In terms of personnel, yes I think this is a consistent group we’ve had in. I think they are building good units within the group.”

Following the game against Japan, the U.S. will take on two other top-10 teams to round out the four-team tournament: England on Saturday in Nashville and Brazil on March 5 in Tampa.

There will be chances for squad rotation between the three matches, but Ellis sounds more concerned with developing chemistry within her top group as opposed to evaluating fringe players for possible roster spots.

“We’re at a point now where I hope we’re seeing the same things, understanding the same processes and what we want to have happened ... speaking the same language,” Ellis said.

“You’ve kind of built the skeleton and now you’re working on the nervous system.”

That rationale is likely why Ellis essentially slammed the door on any chance third-string goalkeeper Adrianna Franch will get any playing time before the World Cup.

Though Alyssa Naeher is the clear-cut starter, many have called for the uncapped Franch to be given a chance due to her standout performances with the Portland Thorns. But that probably won't happen until after the World Cup.

"Right now it’s critical that our back line and our goalkeeper start to really to build cohesion, so it’s not just giving players time to give them time. We want to make sure we’re accomplishing something,” Ellis said when asked about Franch.

Another player who won’t get a chance to state her case at the SheBelieves Cup is Danielle Colaprico, who was removed from the tournament roster on Tuesday after aggravating a groin injury.

It was a huge blow to Colaprico’s chances of making the World Cup squad, as the Chicago Red Stars midfielder has begun to earn consistent call-ups only recently.

Despite the injury, Ellis tried to sound a positive note on the 25-year-old’s World Cup hopes.

While Colaprico and Franch won’t get their shot, one fringe player who is likely to be given a chance to impress is Jessica McDonald, who, like Colaprico, has recently edged her way more into the USWNT picture.

“In terms of Jessica, I thought she did very well in our January camp, it’s now the third [camp] straight she’s been with us,” Ellis said of McDonald, who is in line for a spot on the World Cup squad as a backup to Alex Morgan.

Though McDonald may be only one of a few players still fighting for a World Cup roster spot, things can always change in an instant with an untimely injury or loss of form. That’s why Ellis knows she’ll have to continue to push every player on her SheBelieves Cup roster.

“It’s part of the beauty of the job in dealing with this is you have to have a plan and that’s why you can’t only train 11 players, you train your whole team,” Ellis said.