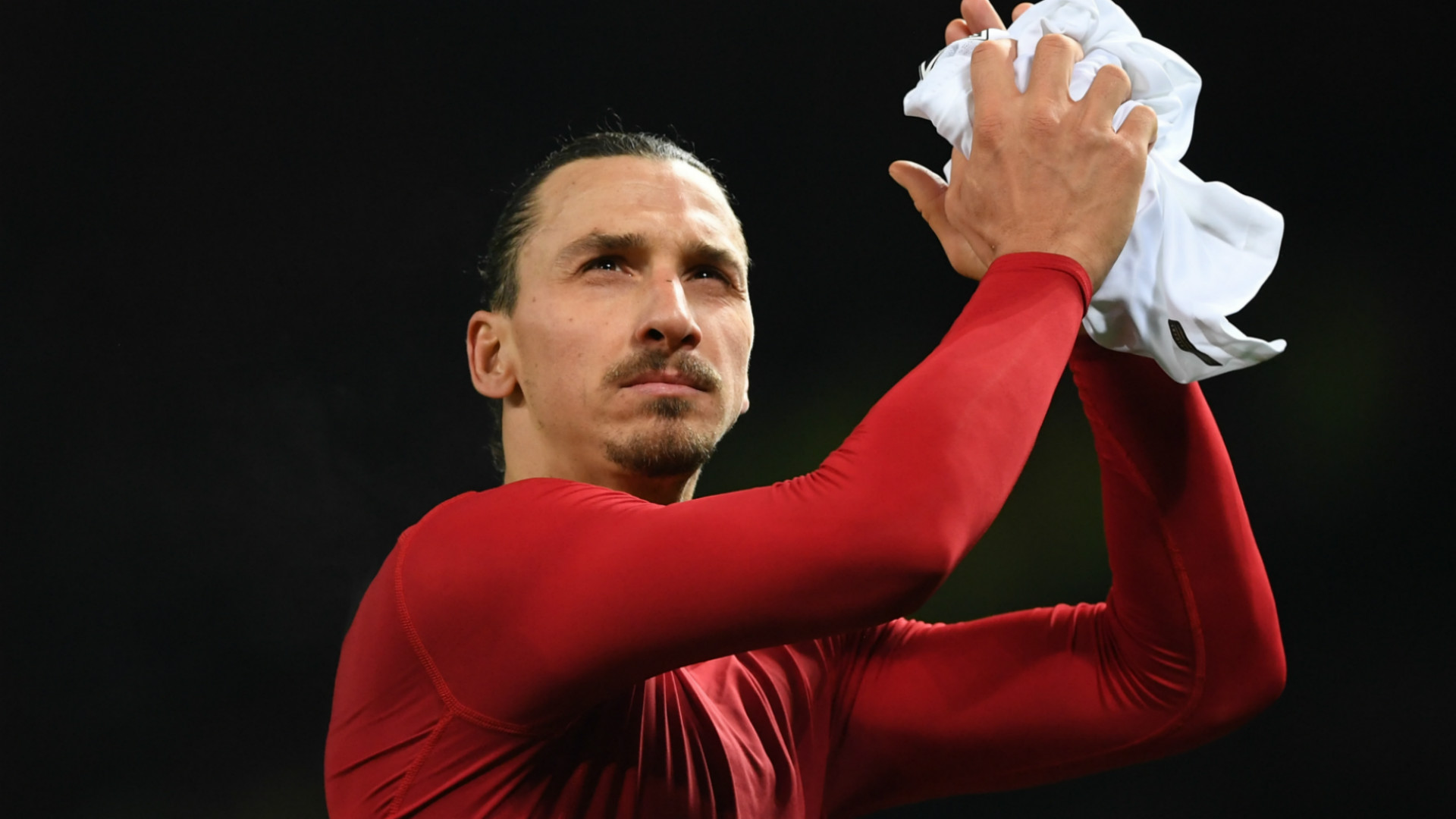 Major League Soccer's quest to erase its "retirement league" label may take a hit, but signing the Swedish star is well worth it

Bad reputations are easy to earn, and much harder to shake off.

Major League Soccer has learned this the hard way as it has worked to erase the "retirement league" stigma earned after years of signing star players at the tail ends of their careers. MLS shouldn't regret having brought in the likes of David Beckham and Thierry Henry, who helped elevate the league's level, but for every success story there have been cautionary tales, such as Steven Gerrard and Andrea Pirlo.

The 2018 MLS season was shaping up to be just the kind of year to help scrub away the retirement league label, what with the arrival of so many highly regarded young players from South America. Ezequiel Barco, Jesus Medina and Alejandro Romero Gamarra are all attacking talents who could have easily found homes in Europe's top leagues. But they chose instead make MLS the next stop in their career evolutions as teams opened up their check books to pay the millions it took to dive into a talent pool the league had never really tapped into before.

Zlatan Ibrahimovic is a clear step away from that strategy. He is twice Barco's age, not too far removed from the most serious injury of his career, and he's spent the better part of the past few months on the bench at Manchester United.

None of that changes the fact that signing Ibrahimovic is a gamble worth taking for MLS.

The Swedish star is one of the game's biggest names, and just a year ago he was leading the line at Manchester United. He has yet to show the form he boasted prior to tearing his ACL, but it is also easy to forget that he is just 11 months removed from the injury. It isn't easy for players in their mid-30s to fully recover from such a major surgery, but Ibrahimovic already exceeded expectations by returning to action sooner than expected.

He will arrive in MLS at a fraction of the price the league was considering a year ago, when he was being offered $6.5 million per season, as opposed to the $3 million he is now taking for the 2018 and 2019 seasons. There are other incentives involved in the deal Ibrahimovic ultimately agreed to, but his salary makes him much easier to fit into the Galaxy's salary cap, and it also makes him a more reasonably priced option.

The Galaxy are understandably willing to take the gamble on Zlatan. David Beckham's time in LA showed the Galaxy what having a superstar can do for a team. As much as brothers Giovani and Jonathan dos Santos have helped the club make inroads in the Latino community, Ibrahimovic keeps the Galaxy a team recognized beyond U.S. borders.

Just as importantly, signing Ibrahimovic would give the Galaxy a major weapon in the battle for LA the Galaxy find themselves in with upstart Los Angeles FC. The MLS expansion club has hit the ground running, and with a new stadium set to open next month, LAFC is a real threat to take over as LA's top soccer team. That is just the kind of challenge Ibrahimovic lives for.

Galaxy coach Sigi Schmid will have his hands full fitting Ibrahimovic into a squad that looked like it was built without Zlatan in the plans. Norwegian forward Ola Kamara was acquired this winter, and is very much a lone striker. He has been one of the most productive forwards in MLS over the past two seasons, but Ibrahimovic's arrival will likely force him to the bench, or into a wide role he isn't particularly suited for. Playing them together in a two-forward system isn't an ideal option, either, because the Galaxy's defense isn't strong enough to hold its own without the support of a five-man midfield.

Knowing all of that, it makes you wonder just how much say Schmid had in signing Ibrahimovic, and whether this was more a move driven completely by the Galaxy's upper management. The Galaxy have ignored their coach's wishes before in pursuit of a big name, with sources telling Goal that Bruce Arena never wanted the club to sign Giovani dos Santos, but the Mexican star arrived anyway.

While the Galaxy could face some challenges integrating Ibrahimovic, MLS has to love the signing because it gives the team another international star to lead its broadcast and worldwide marketing efforts. The retirements of Kaka and Thierry Henry had left the league short on transcendent names, though David Villa has done well to carry that mantle. Now MLS will be hoping Ibrahimovic can become the face (and ponytail) of the league.

Ibrahimovic knows how to play the public relations game, and it's a safe bet that part of the appeal of coming to the United States is to expand his profile. As a player who has made a plethora of moves throughout his career, adapting to a new country, and new league, is nothing new for him.

Star international forwards also have had a track record of success joining MLS later in their careers — certainly a better track record than older big-name midfielders. Villa, Henry, Didier Drogba, Robbie Keane, Juan Pablo Angel and Marco Di Vaio put up good to excellent numbers in MLS in their 30s, and the pieces are in place for Ibrahimovic to score plenty of goals as well — especially on a team with a stable of attacking talent to provide him service.

If Ibrahimovic can thrive like Villa has at New York City FC, then MLS has a superstar shining in one of its biggest markets. But if his surgically repaired knee gives him trouble and he flops, then MLS will be faced with the "retirement league" label yet again.