Who will play at centre-back for Man Utd vs Leicester? Maguire offers injury update 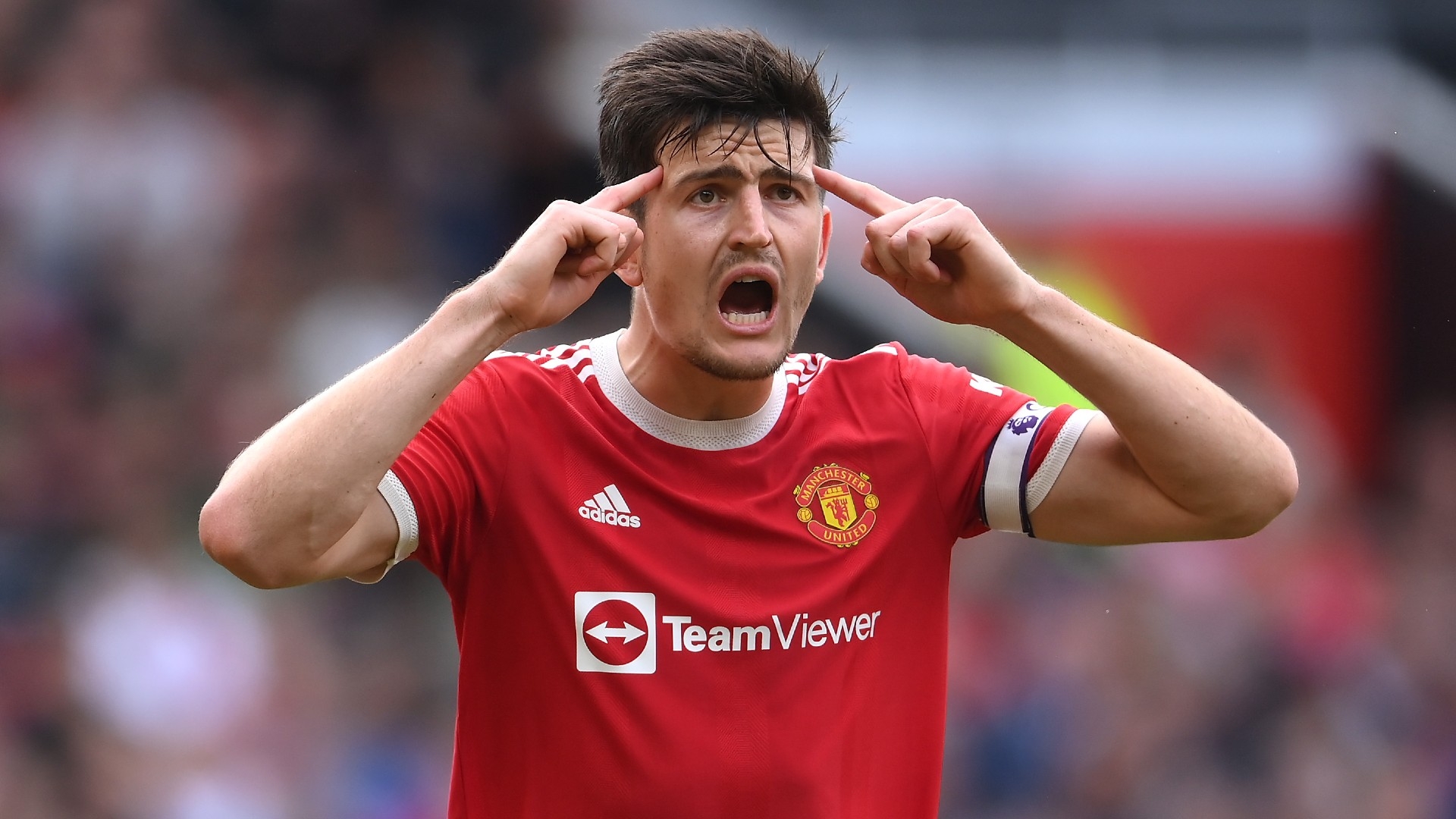 The England international is continuing his recovery from a calf problem, while Raphael Varane is definitely out of the game at the King Power Stadium

Harry Maguire has yet to join in with Manchester United training, leaving him a major doubt for this weekend’s game against Leicester.

The United captain has been sidelined with a calf injury he picked up in the draw against Aston Villa in September which saw him miss the Champions League clash against Villarreal and the Premier League fixture against Everton.

At the time, Ole Gunnar Solskjaer ruled him out for a few weeks and the centre-back has confirmed he has yet to start training with the squad as he continues his recovery.

Speaking about his injury to club media Maguire said: “Yeah, it’s getting there. I still haven’t trained yet with the squad, but I am getting better, I am progressing as I should be.

"It is obviously a frustrating injury for me to get, but I am progressing and I will be back on the pitch soon.”

It is understood he has been involved in light training but is yet to take part with the full squad sessions.

Who will play centre-back against Leicester?

With Raphael Varane also ruled out with a groin strain, Solskjaer looks set to be without both of his first-choice centre-back pairing.

The most likely option to start against Leicester would be Victor Lindelof and Eric Bailly. Lindelof was a regular starter under Solskjaer until the arrival of Varane and is back in Manchester after international duties. The Swede only played one game for his country this time around as he was allowed to join up with the squad late to be with his partner as she gave birth to their second child.

Phil Jones is also back in full training having overcome a long-term injury.

What is the other team news?

Marcus Rashford could be back in contention for a place in the squad having played and scored in a behind-closed-doors friendly last week against Blackburn. The England international has yet to feature for Solskjaer this season after he underwent surgery for a shoulder problem after the European Championship in the summer.

He is back in full training now and should be a boost for Solskjaer ahead of their trip to the King Power Stadium this weekend.

The United manager does, however, look set to be without Fred and Edinson Cavani. Brazil host Uruguay in a World Cup qualifier in the early hours of Friday morning UK time and, with the game at Leicester kicking off at 3pm BST (10am ET) on Saturday afternoon, it seems very unlikely either would be available for selection.