The letter, which was read out at a fans' forum meeting, hit out at the European Super League proposals and the way the club is being run

Manchester United fans have told Ed Woodward they are ‘disgusted, embarrassed and angry’ at the club’s European Super League proposals.

Executive vice-chairman Woodward was present virtually at an emergency Fans’ Forum meeting, a group which convenes once a quarter to discuss issues with senior figures at the club, in order to talk about last week’s bombshell announcement.

Woodward again apologised for United’s involvement in the formation of the proposed ESL, admitting they got it wrong with their lack of communication. But, fan representatives were keen to stress they do not accept Joel Glazer’s apology and have called for change.

A representative from Manchester United Supporters’ Trust (MUST) read a lengthy letter out during the virtual meeting which was attended by Woodward and other senior members of club staff.

Joel Glazer was not present, despite stating last week he wanted to build up trust with the fans following the ESL announcement.

The letter stated: “We are disgusted, embarrassed and angry at the owner’s actions in relation to the planning, formation and announcement of the European Super League.

“Once again this clearly demonstrates that the club’s owners are only interested in maximising their own profits and do not care about or respect the views of Manchester United fans.

“The complete lack of engagement with fans, our players and manager is a gross mishandling of club affairs and one which we cannot forgive. It was an attack on fans and on clubs across the whole of football and we have simply had enough. 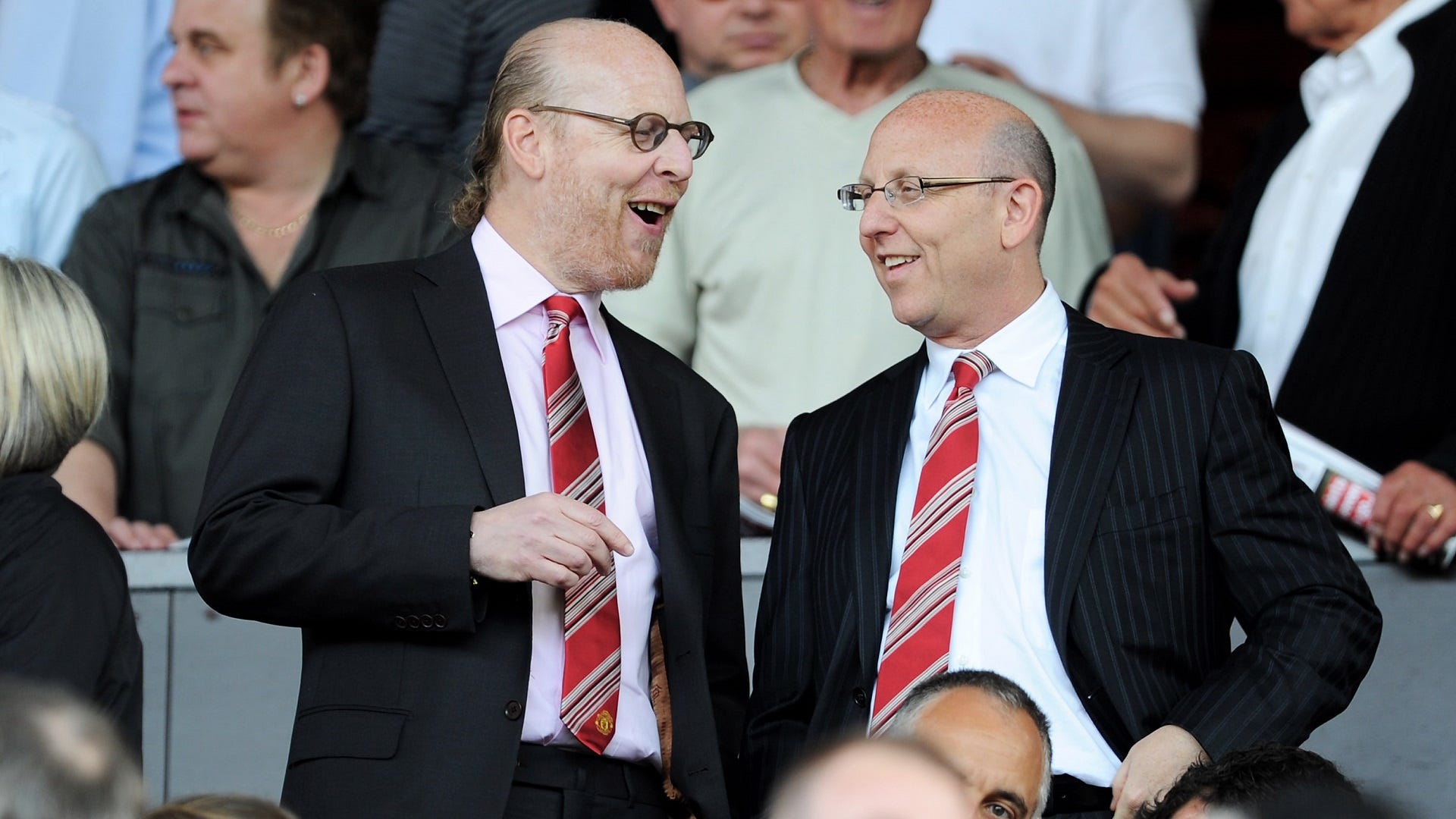 “Joel Glazer’s subsequent apology is not accepted. Actions speak louder than words and he and his family have shown time and again that their sole motivation is personal profit at the expense of our football club.”

The letter was finished with five points of action the group want the club to take. These are:

1. Willingly and openly engage and promote the government initiated fan-led review of football and use this as an opportunity to rebalance the current ownership structure in the favour of supporters and not approach this review defensively to fight for the status quo

2. Appoint independent directors to the board whose sole purpose is to protect the interest of the club as a football club, not its shareholders and their focus on profits over results

3. Work with the Manchester United Supporters' Trust and supporters more broadly to put in place a share scheme that is accessible to all and that has shares with the same voting rights as those held by the Glazer family

4. Commit to full consultation with season ticket holders on any significant changes to the future of our club, including the competitions we play in

5. Provide a commitment by Joel Glazer that any costs incurred in relation to the creation of, or withdrawal from, the European Super League will be funded solely by the Glazer family and not by the club itself. We note that the Kroenke family have already made this commitment to Arsenal fans.

What did Woodward say?

Since the Super League announcement, Woodward has confirmed he will be stepping down from his role as executive vice-chairman but he was present to apologise on Friday morning.

“We will provide as many answers as we can today but, mostly, we want to listen. It’s clear we did not do enough of that before the Super League decision. Today is our first step towards putting that right,” Woodward said.

“You will all have read Joel’s open letter to fans last week apologising for the Super League decision and I would like to add my personal apology to this Forum.

“I know that you will feel angry and let down by the lack of consultation and by the way the proposal failed to recognise the vital principle of open competition. Proper discussion would have helped us avoid the mistake we made.

“We want to restate our commitment to those traditions. I can assure you that we have learned our lesson from the events of the past week and we do not seek any revival of the Super League plans.”

What will happen next?

There will be a protest at Old Trafford on Sunday ahead of the game against Liverpool to protest against the club’s ownership and their decision to join the now defunct ESL.