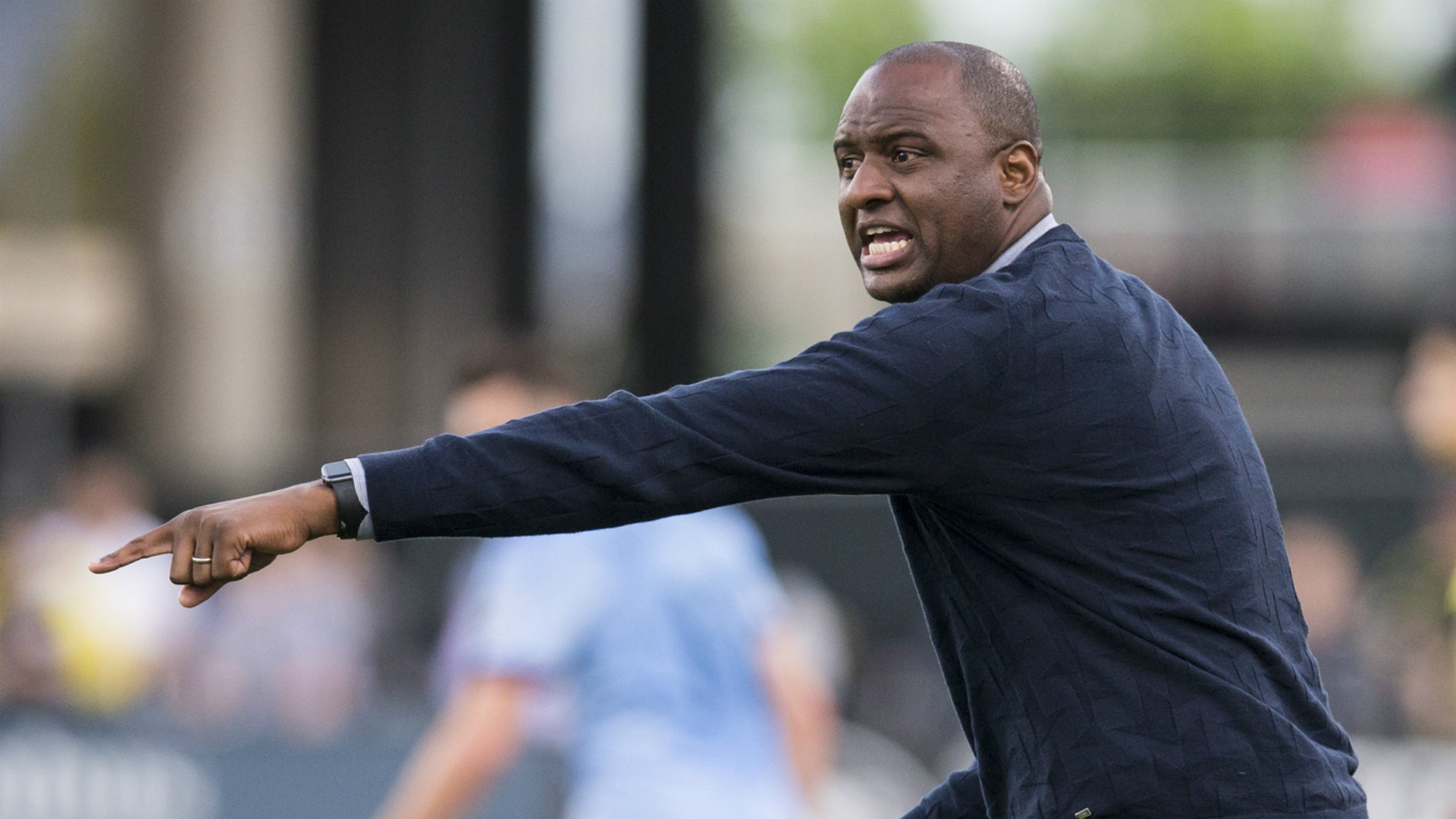 The former Arsenal midfielder has performed well in his first two seasons as a head coach, leading to plenty of interest from abroad

New York City FC head coach Patrick Vieira has revealed he was in discussions with Ligue 1 side Saint-Etienne regarding their managerial position this summer.

Vieira has impressed in nearly two full seasons with the MLS side, leading the club to a second-place finish in the Eastern Conference in 2016 – his first season as a head coach.

The former France and Arsenal great has NYCFC in second place again in 2017, with a month remaining in the regular season.

Vieira's managerial success has led to plenty of admiring glances from abroad, and the 41-year-old said he nearly returned to his native country to take charge of Les Verts.

"There were talks with Ligue 1 clubs. Saint-Etienne? There were discussions," Vieira told RMC, while insisting he never intended on leaving his current club.

"I never asked to leave, I'm very good where I am."

"They wanted a coach and talked to several people," Vieiera said. "We had meetings, we talked. We had a good feeling. They had clear ideas about the direction they wanted to take the club.

"They made their decision and chose a coach. It was an amicable discussion. I have no reason to leave where I am. I'm satisfied with what I have."