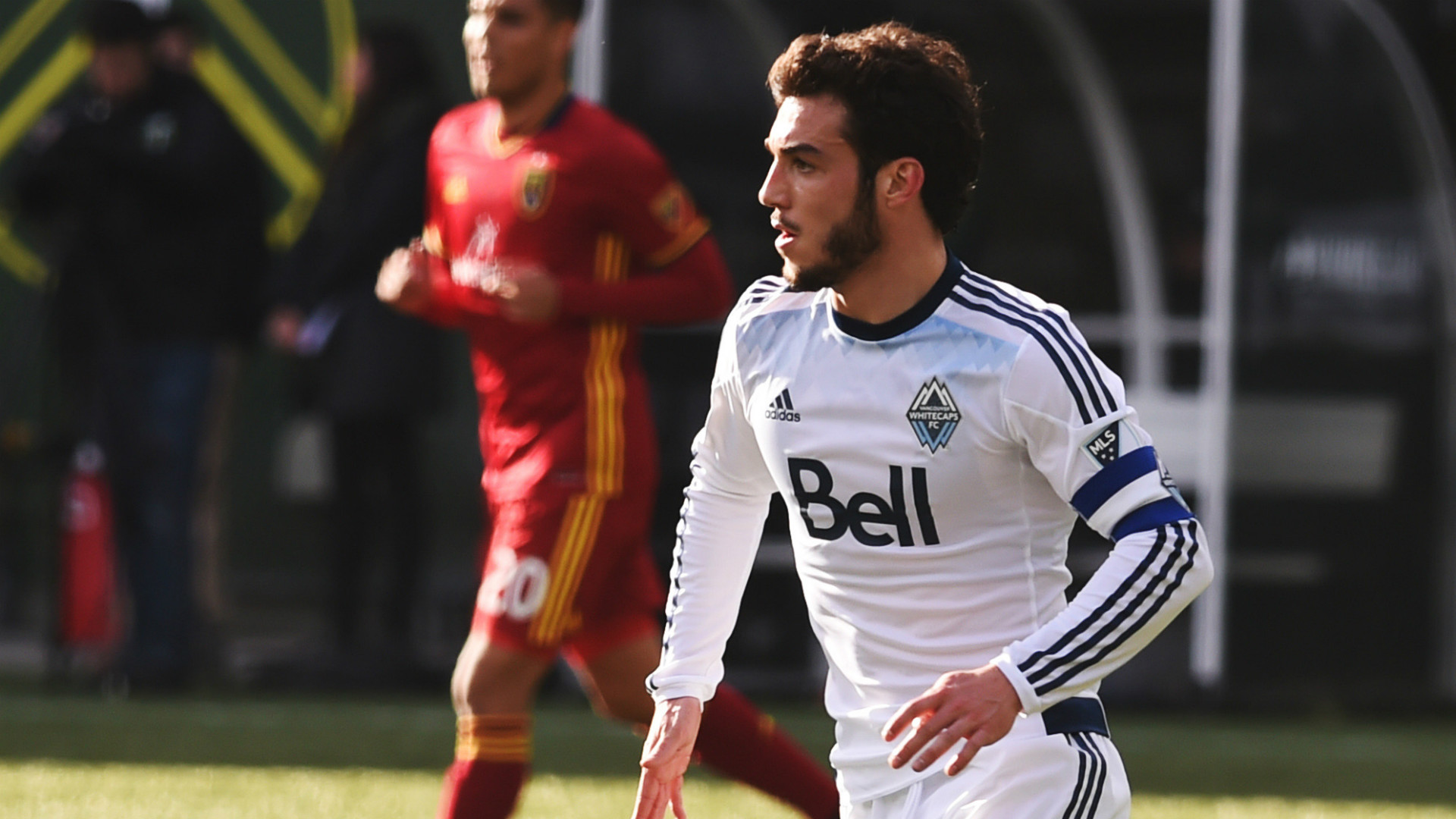 Carl Robinson's side will look to improve on a disappointing 2016 after an offseason focused on filling in several roster gaps.

If 2016 will be remembered for anything by Vancouver Whitecaps fans, it will be how poorly the second half of the season unfolded. The club only managed three regular season wins over the final 17 matches of the season, and the playoffs were out of sight long before Vancouver's surprising 4-1 season-ending victory over Portland secured the Cascadia Cup for the 'Caps.

The woeful downturn could be traced almost precisely to the devastating way the Whitecaps lost out on the 2016 Canadian Championship — Will Johnson's volley deep into stoppage time June 29 ripped the Voyageurs Cup from the Whitecaps' hands — and while the team's exit from the domestic cup could be blamed for kicking off a sluggish final half of the MLS campaign, it was Vancouver's performances in other competitions that salvaged an otherwise forgettable year.

Aside from the Cascadia Cup, which is an unofficial competition that relies on MLS results to determine a winner from the three participating clubs, the Whitecaps also topped their group in CONCACAF Champions League play. This sets up an early kickoff to 2017 for the 'Caps, with a pair of dates against the New York Red Bulls in the Champions League quarterfinals providing an opportunity for the club to get a head start on erasing the bad memories of the previous year.

How did the Vancouver Whitecaps perform in 2016?

After two straight playoff appearances, the Whitecaps had a 2016 to forget as they finished well outside the postseason picture. Claiming the Cascadia Cup was the silver lining in an otherwise disappointing campaign for the 'Caps.

The Whitecaps haven't lost too many starters, as the exits have been mostly limited to backups and younger players who didn't pan out they way the club envisioned. The most notable loss is midfielder Pedro Morales, who had been Vancouver's most influential designated player in his three seasons in MLS despite a relatively quiet 2016.

It hasn't been a big offseason in terms of the total number of bodies added, but Vancouver has addressed several needs. The most obvious hole to fill was at the striker position, and the 'Caps landed a big fish in the form of Fredy Montero, who should add a ton of spark to an attack that sorely needed it.

Peruvian international Yordy Reyna can also play up top, but will likely line up behind Montero. Sheanon Williams looks to be a solid MLS-tested solution to Vancouver's well-documented troubles at right back, and 2017 draftee Jake Nerwinski will hope to challenge for a first-team spot on the back line. Whitecaps 2 alumni Kyle Greig and Spencer Richey will add depth to the forward line and goalkeeping position, respectively.

How will the Vancouver Whitecaps starting lineup look in 2017?

The Whitecaps look to return to the 4-2-3-1 formation, albeit with three new faces in the starting XI. Montero likely won't be ready for Vancouver's first CONCACAF Champions League quarterfinal match on Feb. 22, but the No. 9 role is his to lose once he gains match fitness.

Behind him, the trio of Kekuta Manneh, Reyna and Christian Bolanos will look to form a dynamic attack, with Reyna likely acting as a second striker at times when the situation calls for it.

The central midfield duo of Matias Laba and Andrew Jacobson will form a sturdy partnership in front of the back four, and returning defenders Jordan Harvey, Tim Parker and Kendall Waston welcome Sheanon Williams to a tweaked back line.

Keeping goal is stalwart David Ousted, who can expect to play just about every minute of MLS and CCL action, barring injury or suspension.