Louis van Gaal was close to signing Sadio Mane at Manchester United in 2016 until a phone call from Jurgen Klopp turned the tide.

WHAT HAPPENED? Van Gaal wanted to sign Mane from Southampton after being impressed by his exploits in the 2015-16 Premier League season. The contract was drawn up after the player agreed terms but the forward changed his mind in the 11th hour and joined Liverpool.

WHAT THEY SAID: "Sadio Mane is a true team player and this is the reason why I really wanted to sign him (at Manchester United). These are difficult players to play against," Van Gaal told Dutch publication NOS.

Previously Mane has revealed just how close he went to joining the Red Devils: "I had the contract there. I had it all agreed. But instead, I thought, 'No, I want to go to Liverpool.' I was convinced to go with (Jurgen) Klopp's project. I still remember the first time I got the call from Klopp. He said, 'We have a big project at Liverpool and I want you to be part of it.'"

THE BIGGER PICTURE: Mane was in terrific form in the season prior to his Anfield switch, scoring a brace against Liverpool and also a hat-trick against Manchester City. He finished the campaign with 15 goals and nine assists in 43 appearances across all competitions which caught the attention of the big guns of the Premier League. 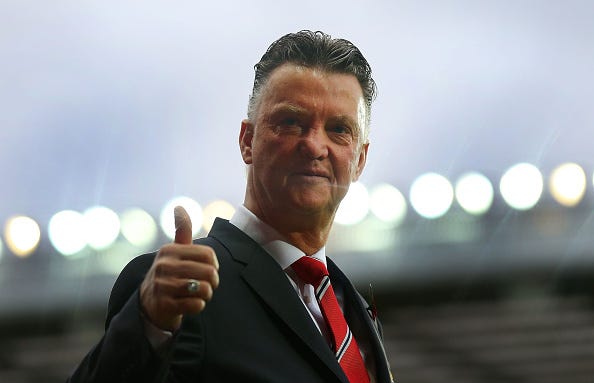 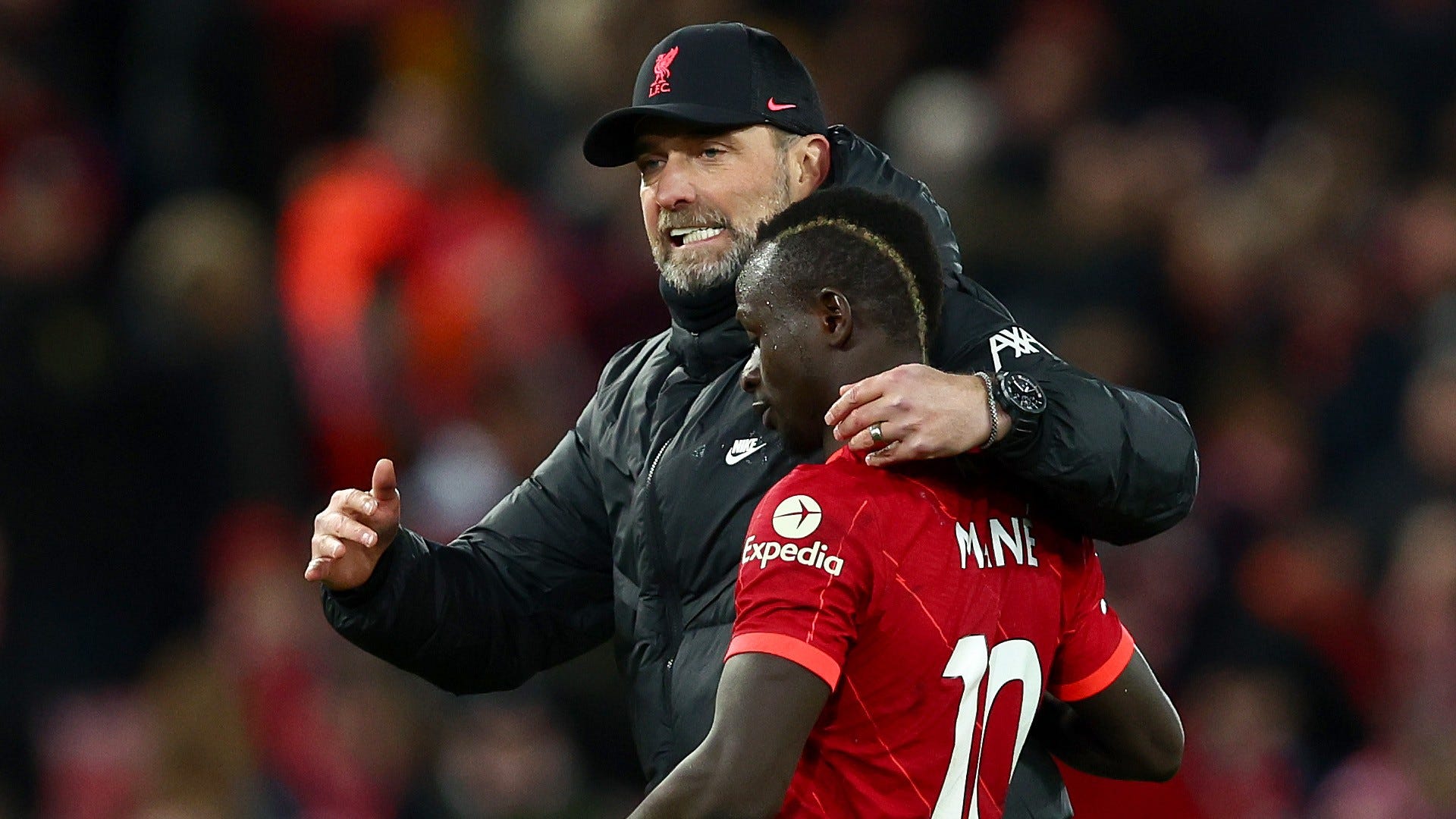 WHAT NEXT FOR MANE? The 30-year-old forward will be in action for Senegal in the upcoming friendlies against Bolivia and Iran on September 24 and 27 respectively.

What could have been...

Would Mane have been as successful if he had ended up at Old Trafford?