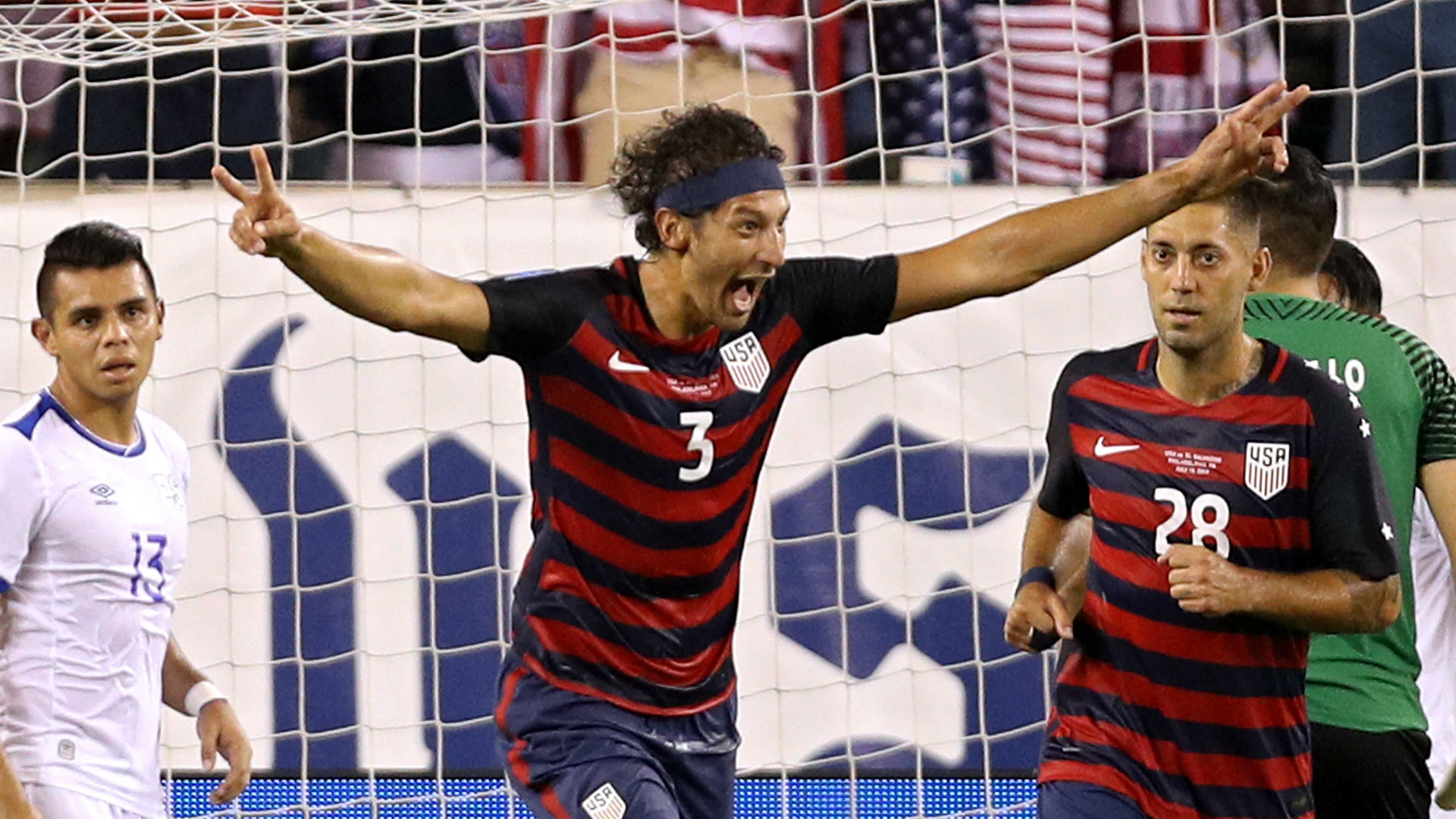 For the U.S. national team, this summer's Gold Cup has largely been seen as an opportunity for fringe players to break into the top 23. But for a veteran like Omar Gonzalez, the tournament could mean laying a claim to a starting spot.

After scoring just one goal in his first 41 caps, the 28-year-old center back netted his second in as many games as the U.S. recorded a 2-0 win against El Salvador in the Gold Cup quarterfinals. While knockout round reinforcements Tim Howard, Michael Bradley, Darlington Nagbe, Clint Dempsey and Jozy Altidore all left their mark, it was Gonzalez who stood out at Lincoln Financial Field on Wednesday.

Here are Goal's full player ratings from the Americans' win over El Salvador:

D ERIC LICHAJ, 6: Nearly gifted El Salvador the opener with a poor back-pass and had some uncertain moments throughout, but most fans will only remember that precise run and finish for his first international goal.

D OMAR GONZALEZ, 8: Used smart positioning to deliver a commanding performance in the back and opened the scoring with a flick-on header. Found himself in the right spot whenever the U.S. needed emergency defending.

D MATT HEDGES, 5: Looked a step behind the pace early before settling into the game with some key interventions, though he did have a poor giveaway early in the second half.

D JUSTIN MORROW, 6: Misjudged one ball that led to a Salvadoran chance but led all players with 10 duels won and played a part in the buildup to Lichaj's strike.

M PAUL ARRIOLA, 6: Offered energy going forward and tenacity on the defensive side, even if he wasn't able to make a real impact in the final third.

M MICHAEL BRADLEY, 7: Dictated possession in characteristic fashion and created a game-high four scoring chances, including a brilliant set piece to tee up the opener.

M DARLINGTON NAGBE, 7: Offered an influential outlet in central midfield, collecting the ball in tight spaces and using his control on the ball to open up the game.

M GYASI ZARDES, 6: Had his moments creating danger from the left side, and was unlucky to see his first-half strike flagged for offside.

F CLINT DEMPSEY, 7: His clever touches repeatedly made something out of nothing, including the skillful turn and through ball that set up Lichaj's strike.

F JOZY ALTIDORE, 6: Was a handful for the Salvadoran back line, using his physicality to keep his markers occupied — to the point that they resorted to some, say, questionable tactics.

Gets odd for Newcastle vs. Spurs

M JORDAN MORRIS, 6: Brought a jolt of energy after coming on for the final 24 minutes on the left flank.

M KELLYN ACOSTA, 5: Misplayed a couple passes but did his part in helping the U.S. close out the result.

M CHRIS PONTIUS, 5: The Philadelphia Union man made a late cameo down the road from his home stadium.