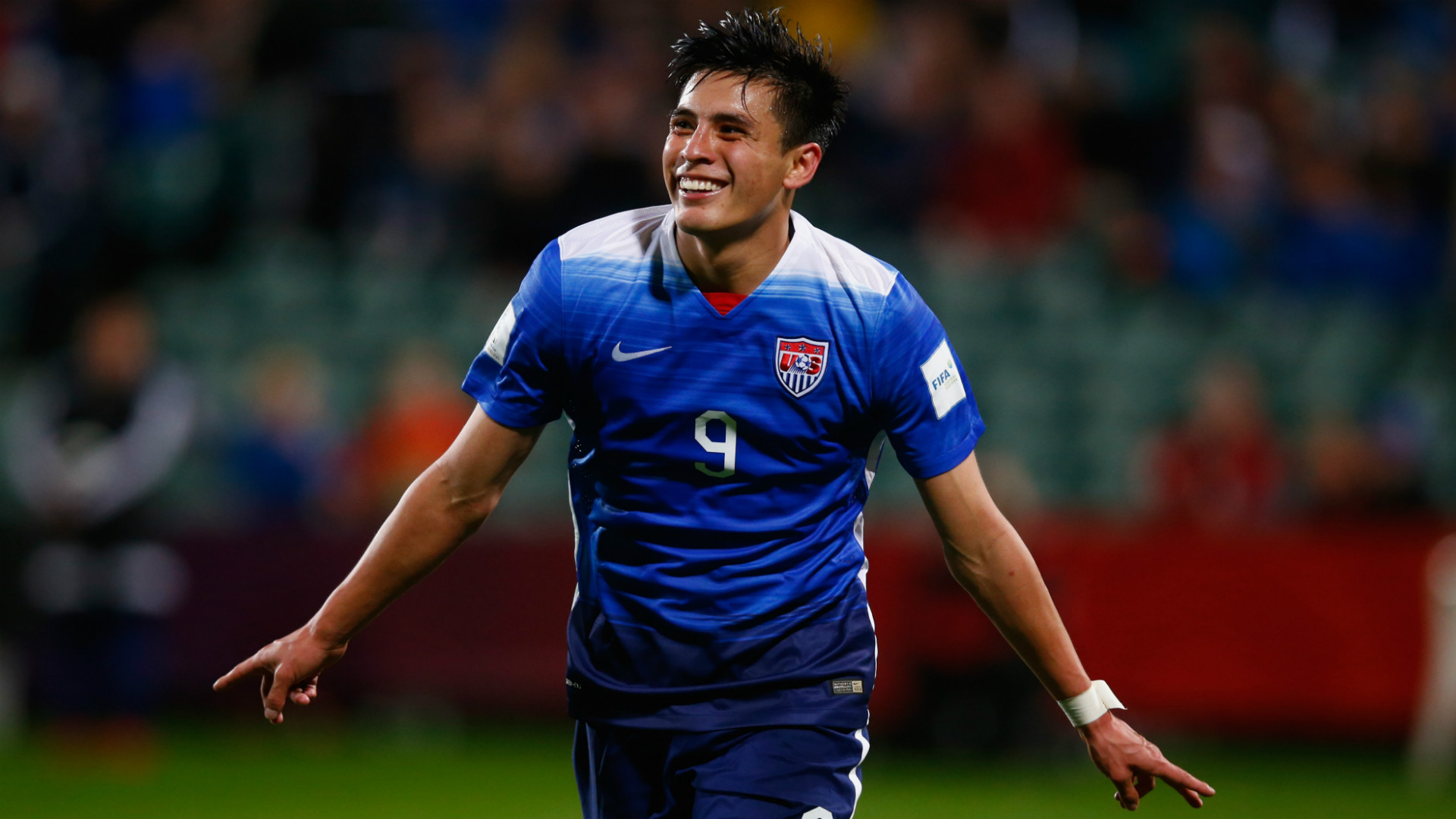 The former U-20 World Cup standout is moving closer to a move to MLS, with Toronto FC and Los Angeles FC among the interested teams

Rubio Rubin is the only player in the current U.S. national team camp without a team, but that is drawing closer and closer to no longer being the case as he and Major League Soccer work toward reaching an agreement on a contract.

MLS is in negotiations with the 21-year-old forward, sources confirmed to Goal on Monday. Rubin is a free agent after leaving Norwegian side Stabaek at the end of last season, the second of two unsuccessful club stints in 2017. He also spent half a season with Danish side Silkeborg but managed just three appearances before a short stint in Norway.

At least four MLS teams are interest in acquiring Rubin, who will have to go through the allocation order, which is used to determine where returning U.S. national team players go in MLS. The interested teams, which one source says includes MLS Cup winner Toronto FC and expansion side Los Angeles FC, are hoping to land the player who looked so good with the U.S. at the 2015 U-20 World Cup.

Rubin looked destined for success when, at age 18, he made his senior U.S. national team debut, starting in an exhibition loss to Colombia in November 2014. Earlier that year he turned pro by signing with Dutch side Utrecht after establishing himself as one of the top prospects in American soccer.

The U-20 World Cup was his breakout event, as he tied as the U.S. team's leading scorer in its run to the quarterfinals, where the Americans were beaten by eventual champion Serbia. Rubin was unable to build on that success, though, as a serious ankle injury sidelined him for much of the next year.

Rubin left Utrecht a year ago, but his subsequent stints in Denmark and Norway failed to generate a stable situation. His status as one of the better forward prospects in the U.S. pipeline earned him a place in the January national team camp, despite the fact he is a free agent and hadn't played much in recent months.

Despite the time out of the spotlight, Rubin is still a sought-after target by several MLS teams. He also has drawn interest from clubs in Liga MX, though at this point an MLS deal looks more likely.