The Ronaldo show: Are Man Utd being sidetracked by media circus? 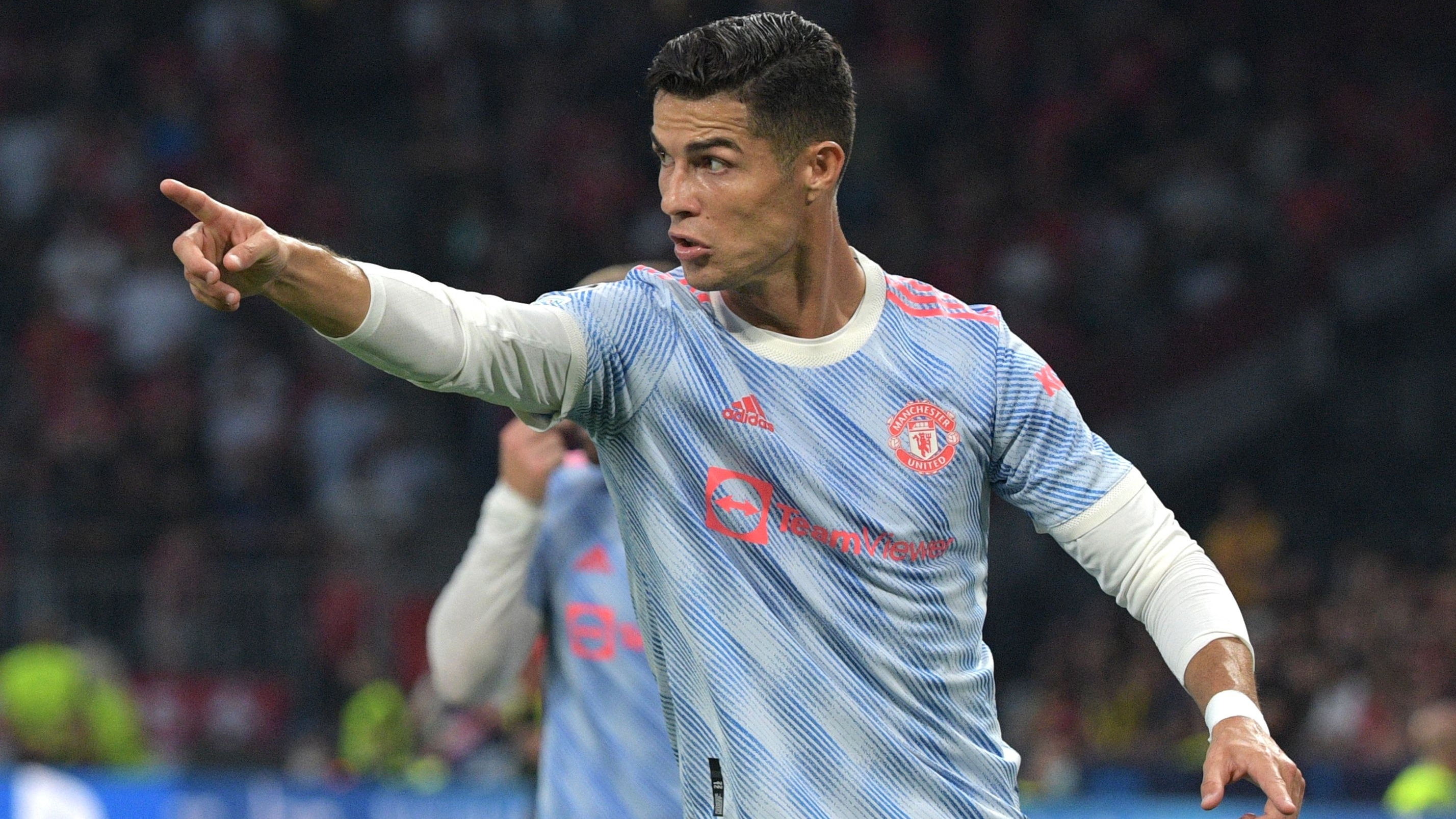 A few hours before Manchester United's Champions League away game against Young Boys in Bern on Tuesday, a group of locals gathered on Viktoriastrasse outside the Prizeotel where the squad were staying.

United weren’t due to leave their hotel until 5.15pm but those who live in the Swiss town didn’t want to miss the opportunity to witness football royalty. But these fans weren’t there to see Manchester United, they were there to see Cristiano Ronaldo.

Some came with homemade cardboard signs to capture the attention of the Portuguese forward. His name was chanted by locals as the squad made their way onto the bus. As United set off to the Wankdorf Stadion, excited children rode their bikes down side streets hoping to catch a glimpse of the 36-year-old superstar.

Inside the ground there were fans in United shirts dotted all over the stands and signs requesting Ronaldo’s shirt spotted everywhere. As he practiced his shooting in the warm-up, every shot on target was met by cheers and his trademark 'Siiii!'  celebration.

One woman who wasn’t cheering was the steward behind the goal who felt the full force of one of Ronaldo’s shots as it hit her and forced her to the floor. The forward climbed over the advertising hoardings to check she was OK and she was the proud recipient of his shirt at the full-time whistle.

The day before, when the team trained at the stadium in front of the media, the cameras remained firmly focused on the tunnel. The rest of Ole Gunnar Solskjaer’s players were already in the centre circle but the gaze was on the entrance for Ronaldo to make his appearance.

Even if you had your eyes closed, you knew he had emerged because of the increased shutter speeds of the photographers down the touchline.

He jogged out last with Paul Pogba, having a laugh and joke with his new team-mate, and the cameras stayed on the forward for the next 15 minutes, hanging on his every touch.

#MUFC out to train at the Wankdorf Stadium in Bern. pic.twitter.com/hHY8Owfgwr

Even after managing his side to one of the biggest wins of his career, David Wagner ended up fielding questions about Ronaldo’s performance.

“I think he did a good job. It was a feeling of relief when he left the pitch,” the Young Boys boss said. There can’t be many situations when an opposition manager is asked to give their verdict on a player from the losing side.

Since the club announced the signing on August 27, it has been the Ronaldo show. Shirts with his name on have flown out of the Megastore and you cannot get one online in most sizes.

The number of  shirts they’ve sold and the success of the tweet announcing his return will no doubt be raised as a marker of success in the quarterly call with investors on Friday.

Despite the media frenzy, the club are keen not to be sidetracked by the inevitable publicity storm that comes with Ronaldo’s homecoming.

Solskjaer has already fielded questions about how he plans to manage the Portugal captain.

“We've got mutual respect for each other but he knows I've got to make the decisions when to play, when not to play, it's my job to manage him and we get the best out of him," the Norwegian said. "I want to see the best out of Cristiano and that comes from communication."

But it’s already evident that Ronaldo wants to make his own mark. He is a leader and he is making his presence felt.

Some locals have come out to see United’s team bus leave for the game. They’re only interested in one man though. #Ronaldo #MUFC pic.twitter.com/VEKzdSQvdk

In an echo of the Euro 2016 final, when he went off injured, he was vocal on the touchline alongside Bruno Fernandes having been substituted in the second half on Tuesday night.

The Portuguese pair shot up from their seats to remonstrate with French referee Francois Letexier after he failed to give a free-kick for a foul on Pogba.

He’s also already made his presence felt with his team-mates. During the warm up at the Wankdorf Stadion, he was speaking to Juan Mata, Mason Greenwood and Pogba as they underwent some shooting practice.

There is some argument that Ronaldo does not need coaching; what could Solskjaer possibly do to improve him?

He is, however, still keen to listen and take on instruction and he gave his manager a thumbs up after the Norwegian had shouted for him to tweak his positioning on Tuesday.

But the circus off the pitch will no doubt continue. It would be of little surprise if fans waited 45 minutes after the final whistle at the next home game hoping for a wave from the Portugal star after he completes his media interviews, just as they did after the Newcastle game.

While United can’t control the hype off the pitch they are keen to not turn into Ronaldo FC themselves.

David de Gea was put up for pre-match media duties on Monday when it was initially expected to be Ronaldo and every time Solskjaer is asked about Ronaldo’s impact, he is keen to bring other players into his answers when talking about leadership and influence.

When Lee Grant’s tale of Ronaldo influencing the squad not to eat dessert on Friday was put to Solskjaer, he was keen to light-heartedly shut it down.

He replied: “That's obviously a joke by Granty in a setting with some mates and ex-players, it’s not like we're linked with junk food and Cristiano changed it.” The Ronaldo effect.

During the next two years there will no doubt be more tales like that but Solskjaer will not allow his side to get sidetracked by the Ronaldo show; this is still Manchester United after all.