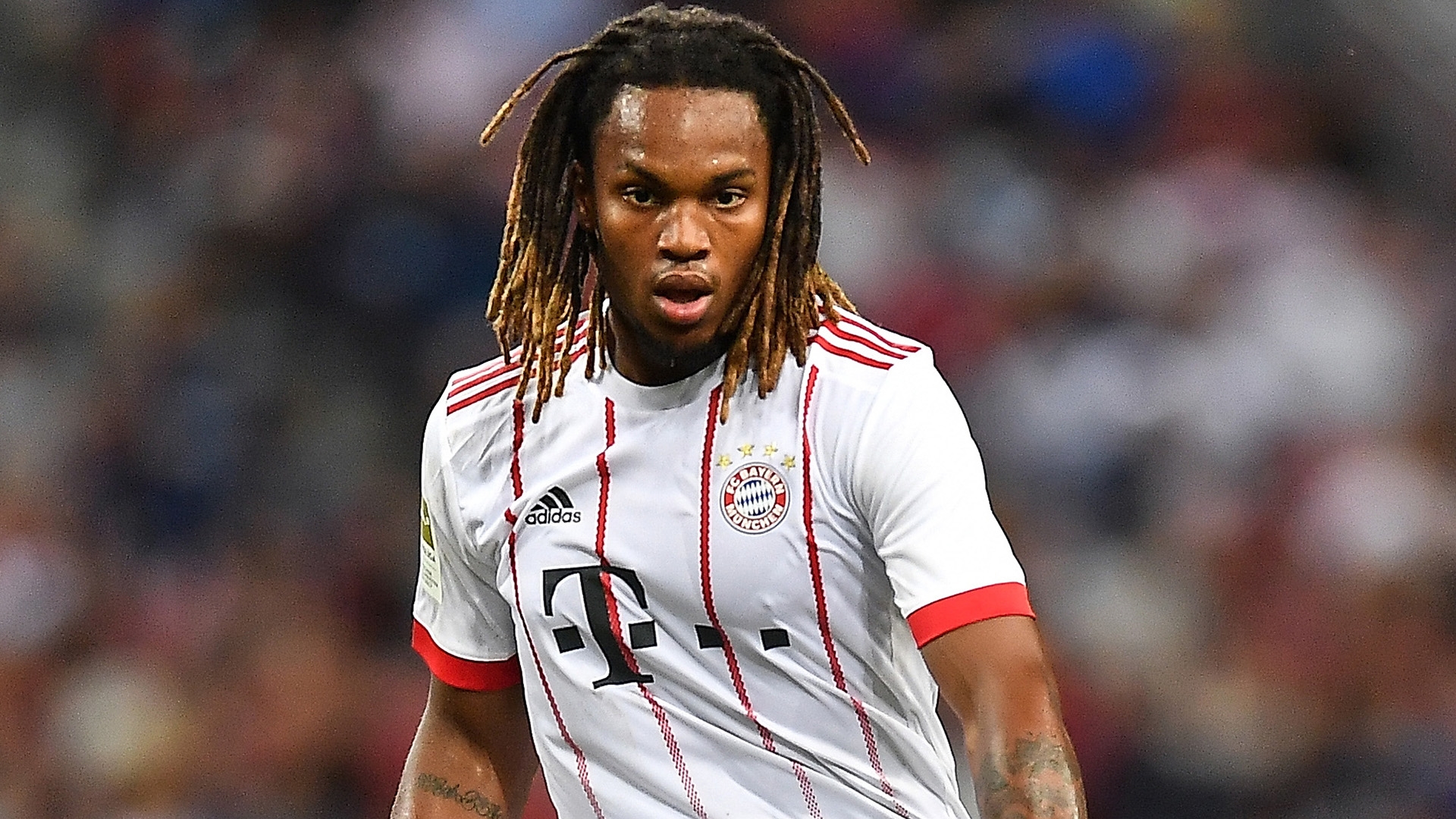 Swansea City have confirmed the signing of Renato Sanches on a season-long loan from Bayern Munich.

The 20-year-old midfielder moves to the Premier League after a disappointing debut season with the German champions.

Swansea will pay a reported fee of €8.5m for the loan, and will not have an option to buy Sanches at the end of the season.

"We are happy that we found an agreement for a loan deal," Bayern CEO Karl-Heinz Rummenigge told Bayern Munich's official website.

"Our goal was, that Renato could play consistently in a strong league like the Premier League.

"We are still confident Renato has the potential to be an important player for Bayern in future. That's the reason why Sanches' return in July 2018 is clearly appointed without a purchase clause."

At Swansea, Sanches will link up with his former assistant coach Paul Clement, who left Bayern halfway through last season to manage the Swans.