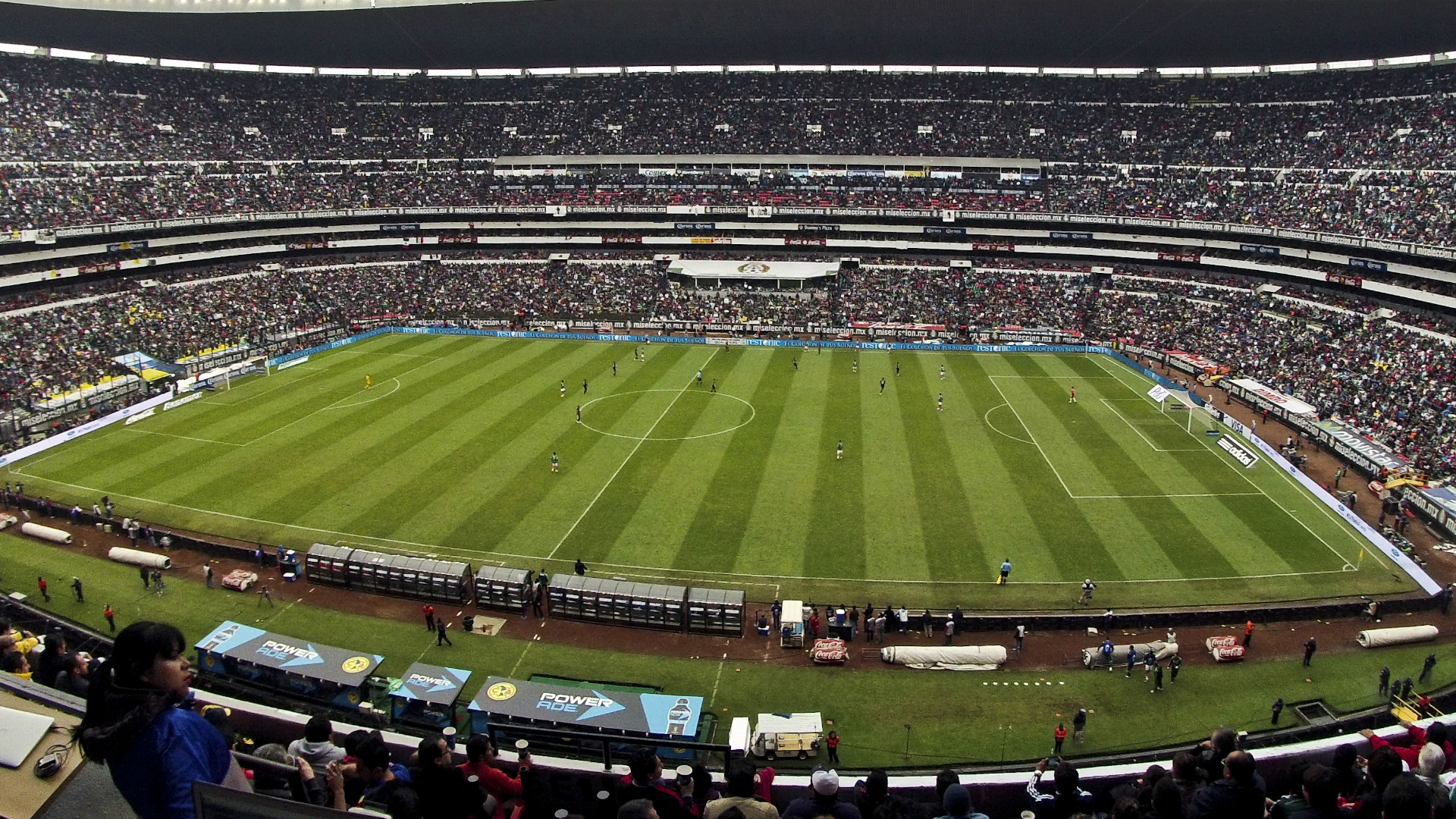 Liga MX and the Mexican federation announced plans Friday to attempt to eradicate the infamous 'goalkeeper chant,' the governing bodies' strongest effort yet to change the custom and avoid further fines from FIFA.

Liga MX will roll out an educational campaign starting in Jornada 11, next weekend, and running through Jornada 14. Starting in the 15th round of play, the referee will have the option to suspend the match the first time he hears discriminatory chanting.

There also will be an advisory on the public address system, with authorities looking to eject anyone who does the chant from the stadium. If there is another occasion, the match will be suspended for five minutes, with further efforts made to boot offending fans from the facility. Next, the match will be stopped with players taken off the field and once again efforts made to remove the fans in question.

The league will then levy fines against visiting teams whose fan groups are found to be in violation, while home teams in violation will play their next game behind closed doors without fans.

Liga MX president Enrique Bonilla said the campaign is not only designed to get rid of the chant but also to keep all types of discrimination out of Mexican soccer.

"What we're looking for is to eradicate any type of racist expression or any type of discriminatory expression," he said at a Friday news conference. "We're confident in the humanity of our fans and with that what we're starting today is an awareness campaign for our fans that we'll implement from Jornada 11-14."

The Mexican federation (FMF) also will put efforts into place to keep fans from using the chant as well. FMF president Yon de Luisa said Mexico risks its spot in the World Cup should incidents continue.

At Mexico national team matches, announcements will be made over the public address system, with efforts being made to eject fans who participate in the chant from the stadium. Again, the referee could order players to the locker rooms for a break in the match, with Concacaf potentially forcing Mexico to play its next game behind closed doors. The procedure on the national team level will begin with the Oct. 15 Concacaf Nations League game against Panama at the Estadio Azteca.

Supporters of the chant argue that the word isn't homophobic but rather being used in a different context. However both Mexican government agencies like Conapred and LGBTQ groups including Guadalajara-based Codiese have asked supporters to discontinue use of the word.

The chant dates back to earlier this century, becoming prevalent in 2004, but has become a flashpoint in the last two World Cup cycles.

It has been downplayed by a number of players and coaches involved in the game, with then-Mexico national team manager and current America coach Miguel Herrera calling it "nothing serious," in 2014. "There are more important things to solve than an expression of pressure toward a goalkeeper that has been done for a while in Mexico. We're with our fans."

The tune changed in 2018, with Mexico a frequent victim of FIFA fines because of the chant. The federation launched a video campaign with players asking fans not to take part in the chant, and organized supporters groups have implemented campaigns to encourage members and other fans not to participate but rather to channel their passion in different ways, including shouting "Mexico" when opposing goal kicks are taken.

While Mexico has faced fines in the past, consequences could be more severe going forward after FIFA's new protocol for dealing with offensive expressions from the stands announced in June.

"This summer FIFA modified its disciplinary code. FIFA will take action against these in stadiums all over the world. In Mexico's case, we're repeat offenders because we have 14 previous sanctions,"  Luisa said Friday.

"The possible stipulations in this new FIFA code could apply: fines, prohibitions against playing in certain stadiums, a points deduction, forfeited games, playing without fans, being kicked out of a tournament or competition and in the case of the clubs being sent to a lower division."