Casillas
15:40 6/18/16 Comments()
Getty Images
The World Cup-winning trainer's calming influence and direction is key for his nation, according to the Chelsea midfielder who believes he is crucial to their hopes

Cesc Fabregas has lauded Spain coach Vicente del Bosque for getting the best out of his players.

Spain struggled to break down Czech Republic but managed to open their Euro 2016 campaign with a 1-0 victory courtesy of a Gerard Pique header.

A vastly-improved display saw them put three goals past Turkey and book a place in the knockout stages, taking another step towards a third-straight European Championship triumph.

Fabregas started both matches and believes Del Bosque, who has hinted he may step down after the tournament in France, is pivotal to their success.

"The coach transmits security and calmness," the Chelsea midfielder told a news conference on Saturday.

"You always go out on the pitch knowing what you have to do. He gives us that freedom on the field and you feel free to play your game.

Spain have lost the likes of Xavi and David Villa from the side that won Euro 2012, but Fabregas believes a new generation of influential players are stepping up.

"My feelings are positive. Some leaders are gone but the younger ones are contributing a lot," he continued.

"There's a lot of unity and on the pitch that means we play with more confidence."

Iker Casillas was first-choice goalkeeper for Spain's two previous European Championship wins, but has been consigned to the bench so far in France. 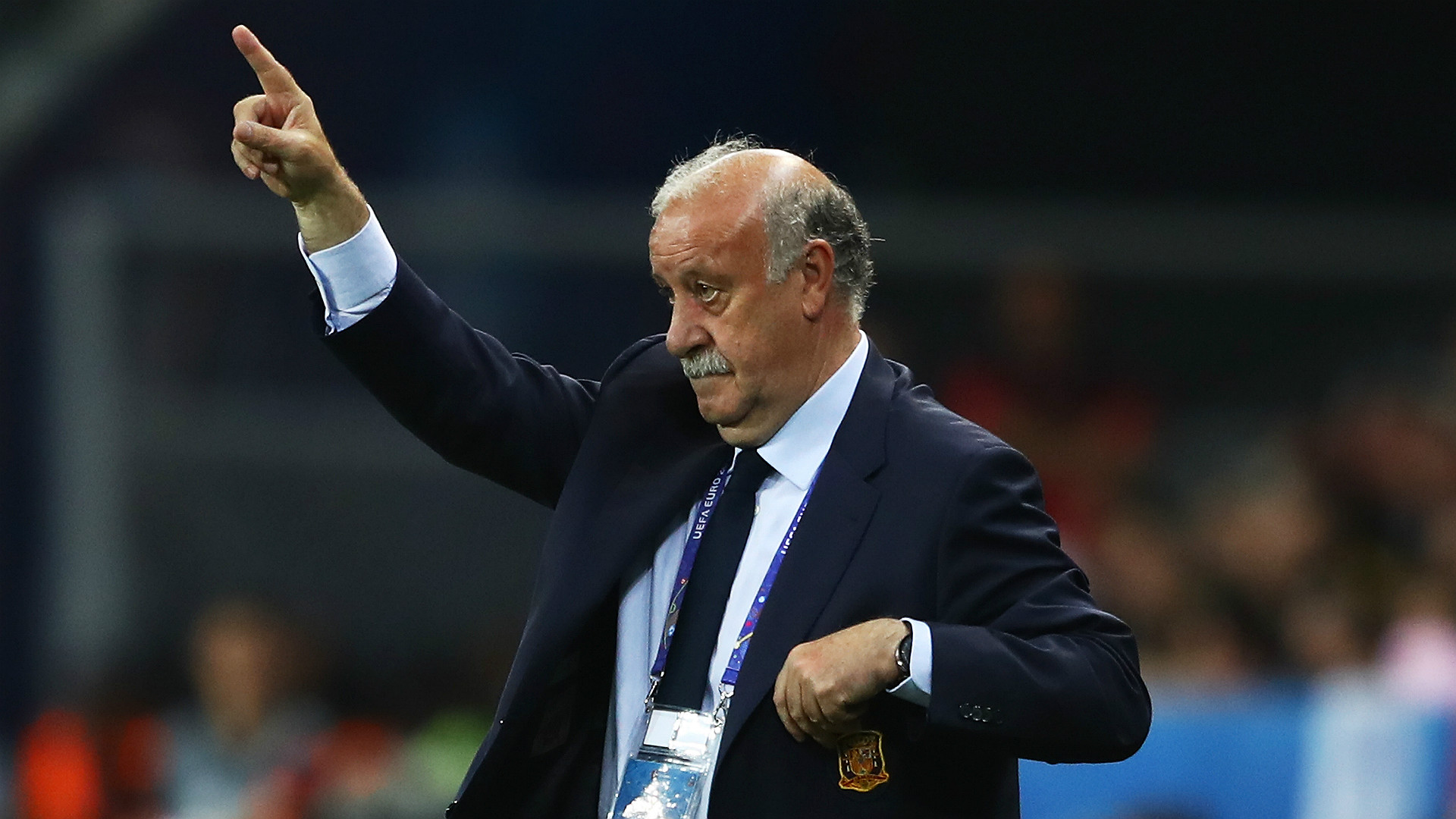 Del Bosque has opted for David de Gea instead, and Fabregas praised Casillas' reaction to playing a secondary role.

"He is a person that is loved by everyone, not only for what he has done but for the way he is," he added.

"It is very important to see your captain, a legend in Spanish football, know how to accept his role.

"He's an example for De Gea to follow because he's helping him a lot and we're very happy with the way Iker is acting."