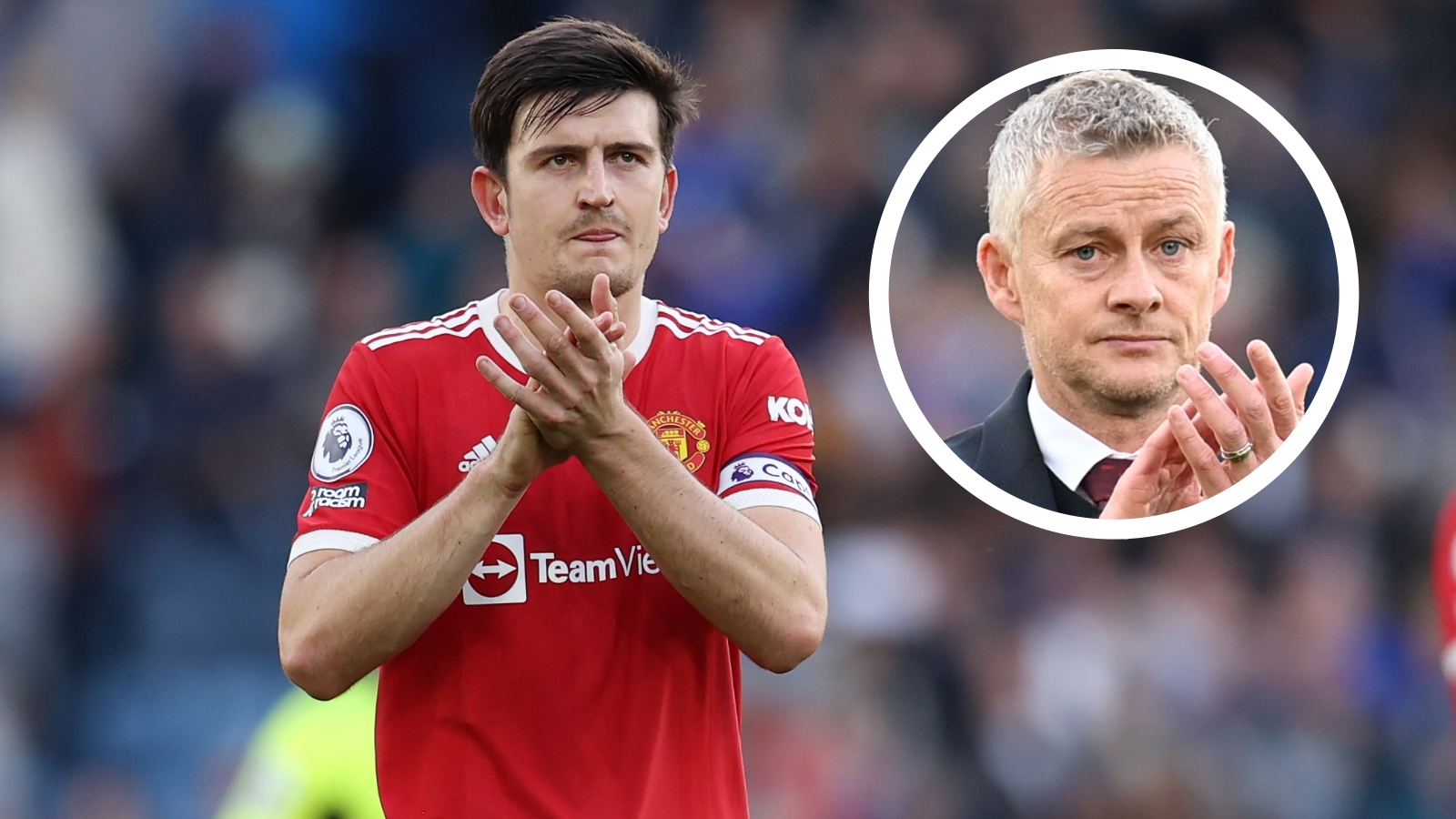 Ole Gunnar Solskjaer defended his decision to return Harry Maguire to the Manchester United line-up for Saturday's bruising 4-2 loss at the hands of Leicester City.

Maguire endured a tough afternoon in his first match back after suffering a calf injury, and was exposed on several occasions as United were overwhelmed by a second-half blitz from the Foxes.

But Solskjaer insists that his centre-back appeared ready to take the field and was in good condition.

"It was my decision to play Harry, he's worked really hard on rehab with physios and he looked ready didn't feel any after-effects," Solskjaer told reporters after the game.

"He's a massive player for us, the captain, the leader, we wanted bring him back as soon as we can because he's been so influential in our play.

"He got better and better throughout the game, on the ball, the game was ebbing and flowing. When you concede two goals from set-plays, 10 seconds after you've scored, the focus and concentration, we all need to do better, have to do better.

"Every game in the Premier League and Champions League, they're big games, all of them. Leicester is just as big a game as Atalanta. We've got to dust ourselves off and make sure we come in again and look [ourselves] in the mirror, that's the nature of football, you've got to respond to setbacks.

"We've had a long period over the international break, it was a long time, I'm rambling on. We prepped well for this game."

Cristiano Ronaldo was another United player to suffer a frustrating afternoon.

The Portugal star failed to hit the net as his side fell, but Solskjaer believed he did not receive the service he needs to shine.

"He is a top player and he scores goals," he added.

"Today we haven't created enough for him or the others. He has come in and been very positive."

United missed Raphael Varane as the French player was injured on international duty last weekend, with Victor Lindelof starting in his place.

The Red Devils have barely gotten a look at their first-choice pairing of Varane and Maguire this year due to health problems - though that point will do little to placate frustrated fans.