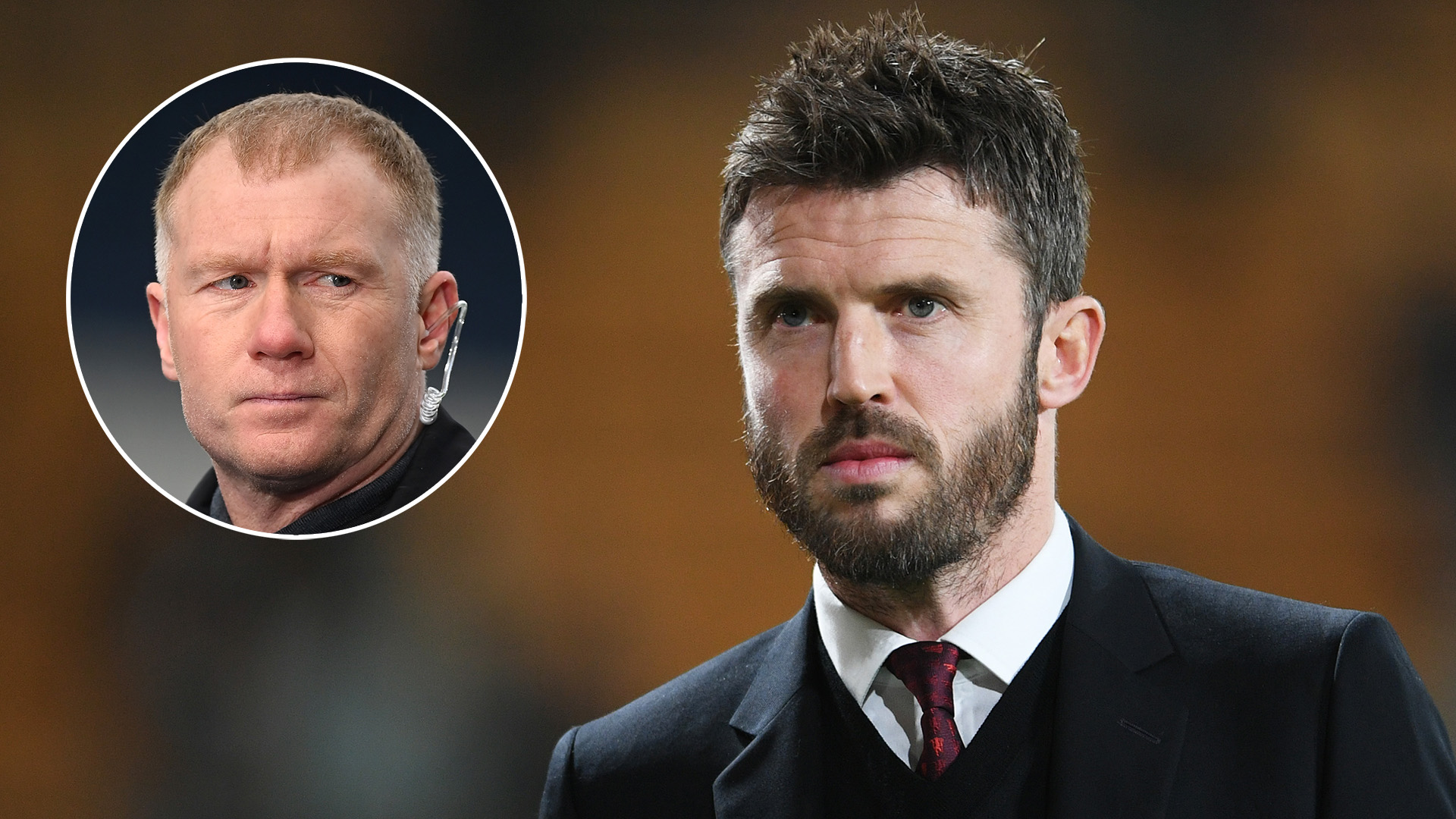 Paul Scholes says Michael Carrick and the rest of Manchester United's coaching staff should be "embarrassed" for not leaving with Ole Gunnar Solskjaer.

United took the decision to sack Solskjaer following a 4-1 thrashing at Watford, with that result leaving the team seventh in the Premier League and 12 points behind leaders Chelsea.

Carrick has been bumped up from assistant to head coach on a temporary basis and the rest of Solskjaer's staff have retained their positions, much to the bemusement of Scholes, who believes "they all should have gone".

Speaking before the Red Devils' 2-0 win away at Villarreal, which ensured their progress to the Champions League knockout stage, the club legend told BT Sport: "It's the same people running the team.

"It's the same people given massive responsibility to put the team out on the pitch, it's more Kieran McKenna, Michael Carrick, who have prepared the team.

"Ole gives them the responsibility to do that. Why that changes now, I don't know. Four weeks ago, that Liverpool game, that was the time we knew.

"I'd be embarrassed to be on the staff now after what happened to Ole. Being on the staff and preparing the team for tonight, they all should have gone.

"Ole trusted them each week to get the team prepared for games. They've let the club down, the players down, as much as Ole has."

Who is in line to succeed Solskjaer?

Carrick's caretaker reign got off to the best possible start on Tuesday night, and it has been reported that he could remain at the helm until the end of the season, if he continues to deliver positive results.

However, United are expected to appoint Solskjaer's permanent successor in the summer and a number of high-profile candidates have already been linked with the Old Trafford post.

Zinedine Zidane, Erik ten Hag and Brendan Rodgers have all been mentioned, but GOAL has reported that Mauricio Pochettino is their number one choice.

The Argentine, who still has 18 months left on his contract at PSG, has moved to play down links with United for the time being, though, telling reporters: "I am happy with PSG. It is a fact. It is not up for debate. I am happy in Paris."