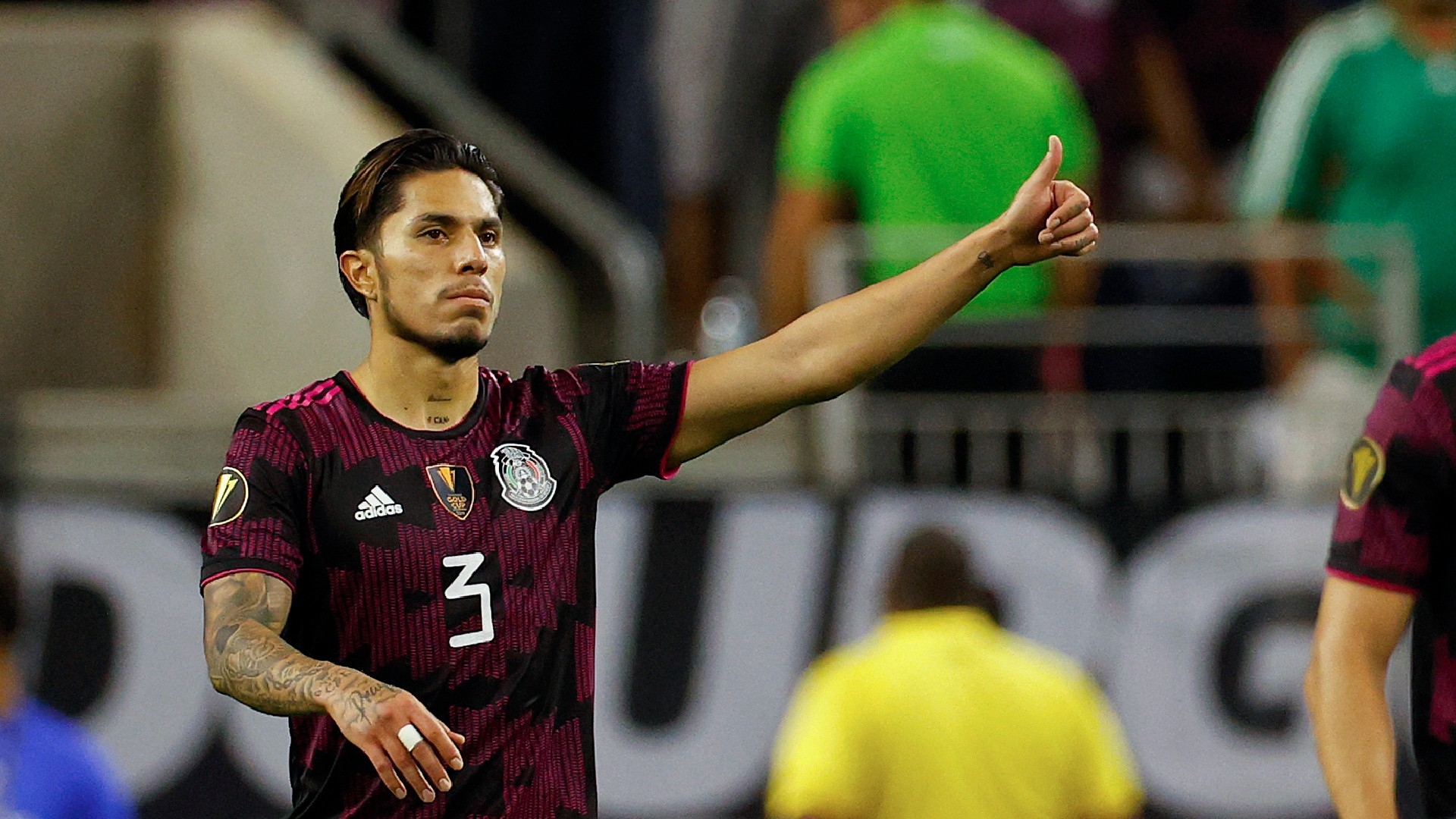 After a difficult Gold Cup run that saw him repeatedly booed by Mexico fans, Carlos Salcedo has revealed that his Tigres return will be delayed as he arrives back at his club injured.

Salcedo proved a controversial figure through Mexico's Gold Cup run, which ended with a 1-0 loss to the U.S. in which the defender, who came on as a substitute, was booed whenever he touched the ball.

Now, Salcedo looks likely to miss Tigres' clash with Santos Laguna on Saturday and faces a race to be back in time for the Leagues Cup quarterfinal against the Seattle Sounders.

"I have some muscle discomfort, but I want to check and rule out that it is a bad injury. Then I'll talk over a couple of things with Miguel [Herrera]."

After earning a 2-1 win over Xolos to open the season, Tigres were beaten 3-1 by Toluca on Sunday in Herrera's second match in charge.

Salcedo, who has been with Tigres since 2019 after signing from Eintracht Frankfurt, says that the team is still adjusting to their new coach.

Salcedo returns to Tigres after struggling at this summer's Gold Cup, which saw him targeted by both fans and media.

The defender missed a penalty and was at least partially responsible for a goal against Canada, although Mexico went on to win 2-1 to book a spot in the finale.

He was benched for the final in favor of Hector Moreno, but was thrust back into the game due to Moreno's injury.

Mexico went on to lose the final 1-0 to the U.S. on a goal from Miles Robinson with just minutes left in extra time.