The Reds legend believes a new deal will be signed by a superstar performer, but doubts some of the figures being speculated on are true

John Barnes is "not convinced" that there is any truth to the rumours suggesting that Mohamed Salah is demanding £500,000-a-week in any new contract at Liverpool, with the Reds legend seeing that speculation sparked by Cristiano Ronaldo's lucrative deal at Manchester United.

A Portuguese superstar has returned to English football on big terms, with a bar being raised when it comes to pay packets in the Premier League.

Inevitably, there are now reports of Salah demanding even more money in his extension talks at Anfield, with an Egyptian forward currently tied to terms through to 2023, but Barnes believes a compromise will be reached below the figures being bandied about.

Liverpool icon Barnes has, speaking in association with BestofBets, told Goal: "Firstly, it’s important to say that these numbers are just speculative and so far, no one has confirmed that Salah has actually asked for £500k-a-week.

"His contract is expiring in 2023 so of course negotiations are underway but with that, as always, comes huge speculations as to what a player is demanding and these figures tend to spiral.

"Does he expect a pay increase? Yes - most likely, and rightly so, but whether he expects more than double of what he’s earning today is a completely different question. And truth to be told, I’m not convinced.

"But Salah is approaching 30 so any decisions made can’t be about his value in four or five years and what they can sell him for then; instead, it needs to be about what he brings to the table right now, which is a lot, and what he can do to help Liverpool to finish at the top of the table again. And that value, in my opinion, outstrips his value in the transfer market.

"Furthermore, different to many other clubs, Liverpool’s players get on really well which shows when they play - it’s a real team sprit and togetherness and that, in some regards, is priceless as it doesn’t happen very often.

"But also, Salah seems to be happy at Liverpool. He’s always full of energy, appetite and desire. And that to me suggests he’s happy where he is and I do think that within the next couple of months, his new Liverpool contract will be signed."

Are Liverpool playing a risky game? 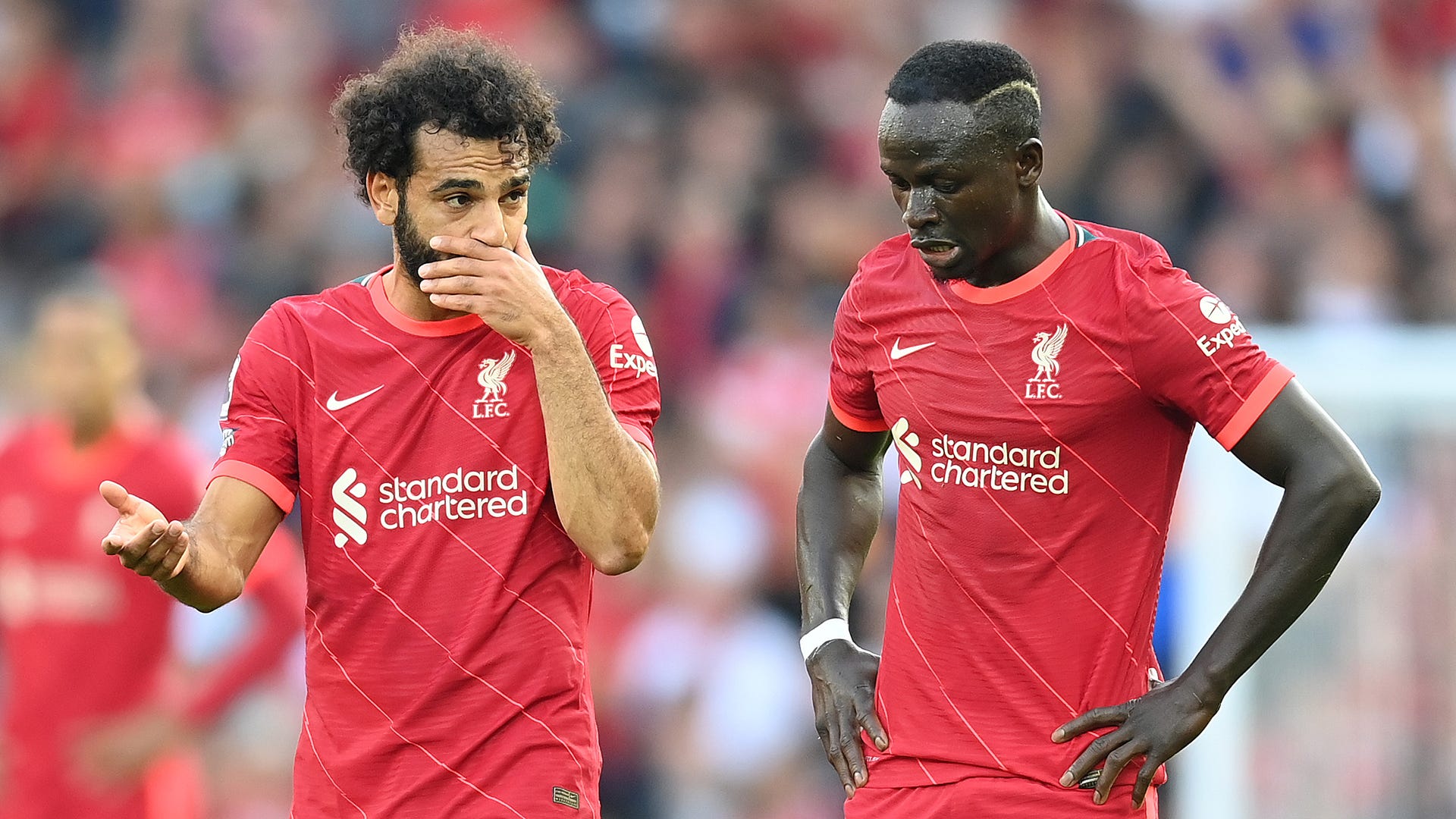 Salah is next in line, with Mane also working on a deal until 2023, and Liverpool are eager to get more agreements in place.

Digging deep to retain the services of key men could lead to others raising their demands, but Barnes believes Liverpool will find a way of keeping everybody happy while ignoring the outside noise being generated by the business of rivals.

He added: "Salah, together with Mane and [Roberto] Firmino, have created an attacking trio that’s feared by most other teams; and to have these three excellent players, who each bring so much to Liverpool as individuals, but also as team members, makes all three of them very hot commodities and players that Liverpool want to hang onto. So if that means paying them more to stay with the club, it’s most likely worth it… as long as it’s within reasons.

"Even at the best of times, contract conversations are always filled with speculations and rumours but even more so at the moment on the back of Ronaldo becoming the Premier League’s highest earner on £480,000-a-week.

"So immediately, talks turn to Salah wanting more than Ronaldo and whether this is made up or not is yet to be seen but either way, it creates headlines. The highest paid weekly salary tends to become the benchmark for contract renewal speculations and then numbers goes up from there until the actual deal is confirmed."