'Roy Keane takes no prisoners' - Paul McShane opens up on ex-Man Utd captain, Ferguson and inspiring the next generation 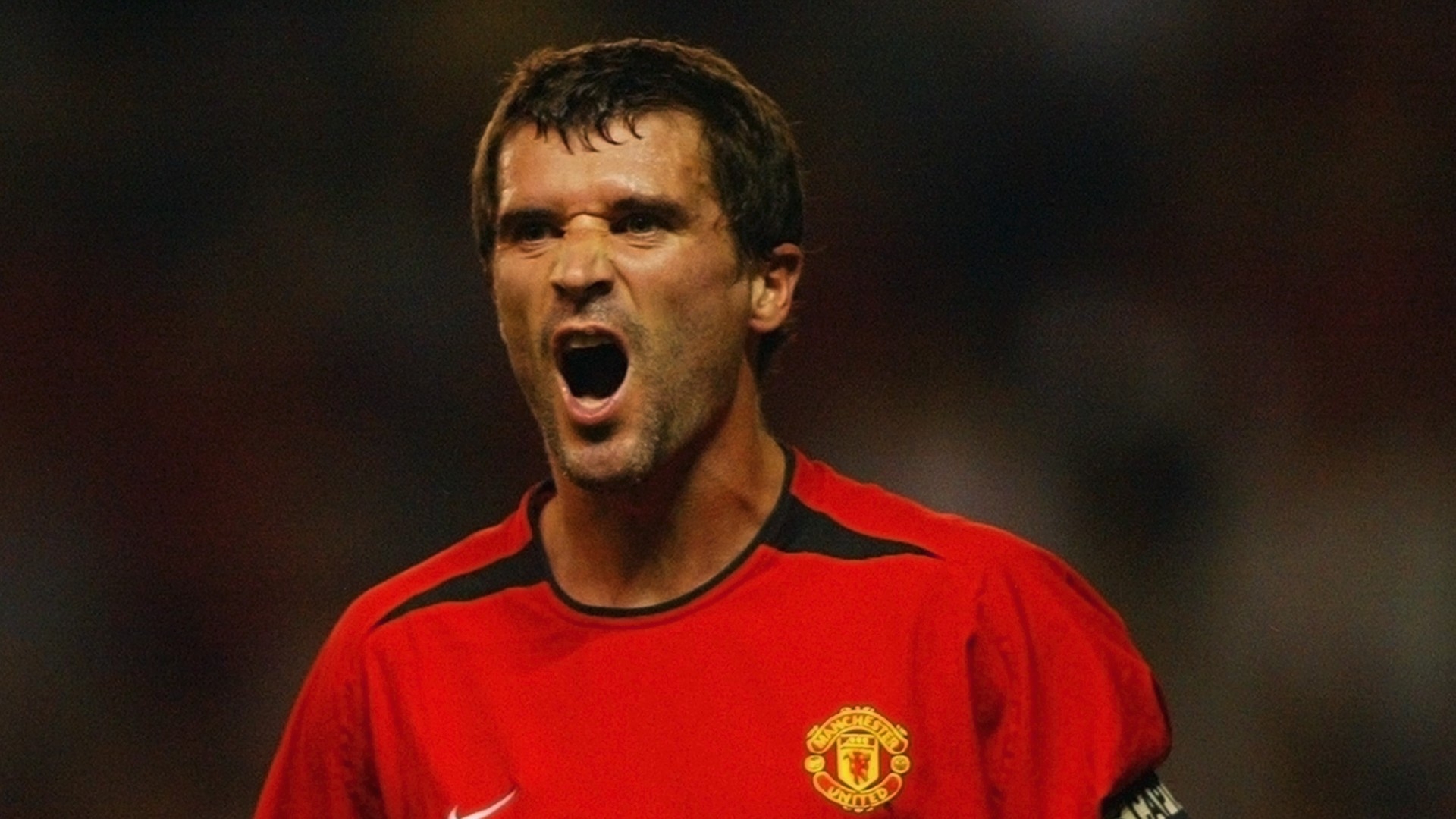 The defender talks to Goal about his first spell at Old Trafford, the lessons he has brought back with him and some tough love he received

Manchester United defender Paul McShane has revealed how some tough love from Roy Keane and some sound advice from Sir Alex Ferguson has shaped him as a coach.

The 35-year-old never made his professional debut for the club but was part of the pre-season tour squad in 2004 and also regularly trained with Ferguson’s team while playing for the U23s.

Now the Irishman is back at Old Trafford as a player-coach and is using his experience of training with the likes of Keane to try and inspire the next generation.

Speaking to Goal about his memories of training with the first team when he was a teenager, McShane recalled some tough love from the former Manchester United captain.

“Training with him was quite an experience, because he didn’t take it easy on you," he said. "I remember being lashed out at a few times by Roy for giving the ball away on more than one occasion.

“He held no prisoners, no matter what age you were. I always remember him saying it was tough love but it was quite tough as a 17-year-old getting hammered by Roy!”

While it was the tough love approach that has stuck with McShane from his encounters with Keane, it was words of advice from Ferguson that have stayed with the 35-year-old.

"I remember he always said to enjoy the journey as a professional footballer and I try and tell the lads that," he explained. "

Sometimes I need to tell myself that too because when you’re so involved in the game there are tough moments and I know when I was a young lad I wanted to try and succeed yesterday.

"So I try and tell the lads to enjoy it as much as they can and take one day at a time, but it’s easier said than done. I think that was the main thing that Sir Alex told me that sticks in my mind, to enjoy the journey."

How has that experience helped him now?

After leaving United in 2006, McShane went on to play for West Brom, Sunderland, Hull City, Barnsley, Crystal Palace, Reading and, most recently, Rochdale. While he learned valuable lessons at all of those clubs, it is the foundations he picked up at United which he has taken throughout his career.

“Being here from such a young age, I felt as if I took the standards that I learned here throughout my whole career," he said. "When I was going and playing for different clubs, I always tried to keep the standards myself, but I also couldn’t understand why other people weren’t striving for those standards because they were just ingrained in everyone at United.

“I think I’ve brought that back now, because if you lack the intensity in training you’ll get found out on match day. One thing I’m about is making sure you give everything you’ve got every day, and if you give away a ball or two it doesn’t really matter, everyone does that.

"But when you’re lacking in intensity and you’re lacking a bit of mentality to be the best you can possibly be, that’s where it hits me in the pit of my stomach. So I try and help lads with that and show them the standards that are needed to become a professional footballer.”

Why is McShane back at Man Utd?

McShane was a free agent at the end of the last campaign and had been at United’s Carrington training base taking sessions with the U14s when the job was first mentioned to him.

Despite having other offers on the table, he jumped at the chance to return as the club’s first playing coach for Neil Wood’s U23s side.

Brighton were the first club to have this sort of position, and United and Southampton have followed them this season with the intention being that the players can pass on their experience to the younger generation, both on the training ground and during games.