A switch to Juventus would be a “fantastic move” for Aaron Ramsey, says Ian Rush, with a man heading to the exits at Arsenal tipped to hold his own alongside “special” Cristiano Ronaldo.

Goal revealed in January that a five-year deal is waiting for the Wales international in Turin, with the first part of a medical having been completed.

Ramsey will be moving to Italy as a free agent, with his contract at Emirates Stadium running down, and will be joining a star-studded squad at the reigning Serie A champions.

Fellow countryman Rush, who also represented the Bianconeri in his playing days, believes the 28-year-old is taking the best decision for his career.

"I think [Juventus] is a fantastic move for him," Rush told ESPN FC.

"When I went there it was an industrial city but it's come on a million times better since I was there.

"I think Juventus are an amazing club. They've still got connections with the Agnelli family, Andrea Agnelli is the president there and Gianni Agnelli was the owner when I was there. So they are very passionate about it.

"I think he'd do really well, you've got Ronaldo there to play with and all that, so that's something special. But I think Aaron will be something special for Juventus and I'm sure he'll enjoy it." 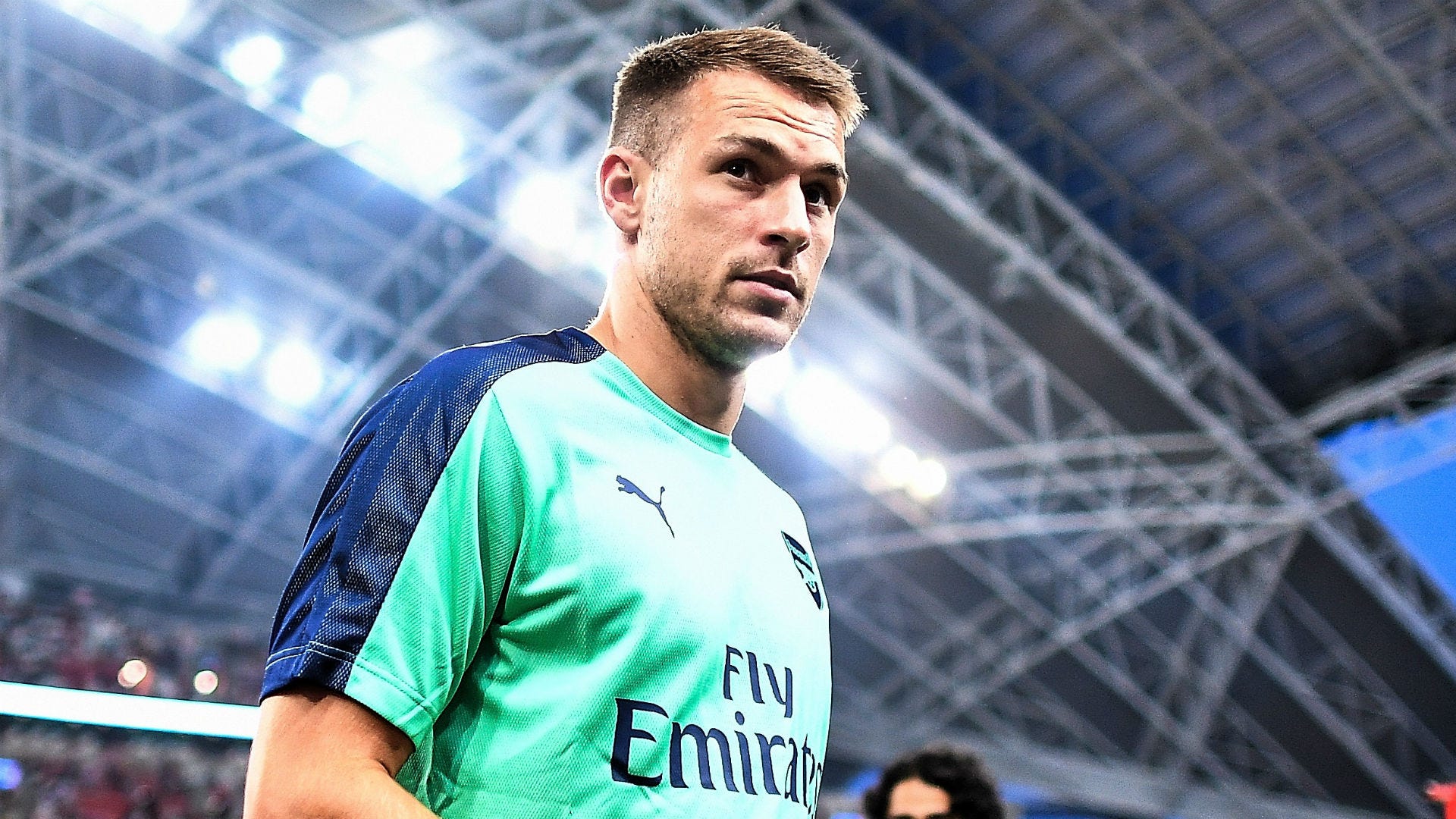 Rush spent one season with Juve in 1987-88, with that stint sandwiched between two iconic spells at Liverpool.

He has always spoken fondly of that experience and has urged Ramsey to embrace a wonderful opportunity and to make everyone in Turin aware of just how good he is.

"Times have changed. When I was there I had to do everything myself," Rush added.

"Now it's moved on that much that everything is done for them and the most important thing for him is to concentrate on his football, his attacking play and all that.

"He'll learn the language when he's ready and that's what it's all about. He's got six months to learn it, I had 12 months as well.

"The most important thing in Italy is you have to be confident in what you do. If I went to Italy now, I would tell them: 'I'm Ian Rush, I'm the best footballer in the world.'

"If I had done that for Liverpool, the other teams would say: 'OK, let's see how good you are.' It's completely different to the English way, the English helped each other.

"First impressions [are] a big thing in Italy and I would say to Aaron: 'Go there, be confident and tell them how good you are' and all that, give them one sentence in Italian and his first impression that will be job done for him."