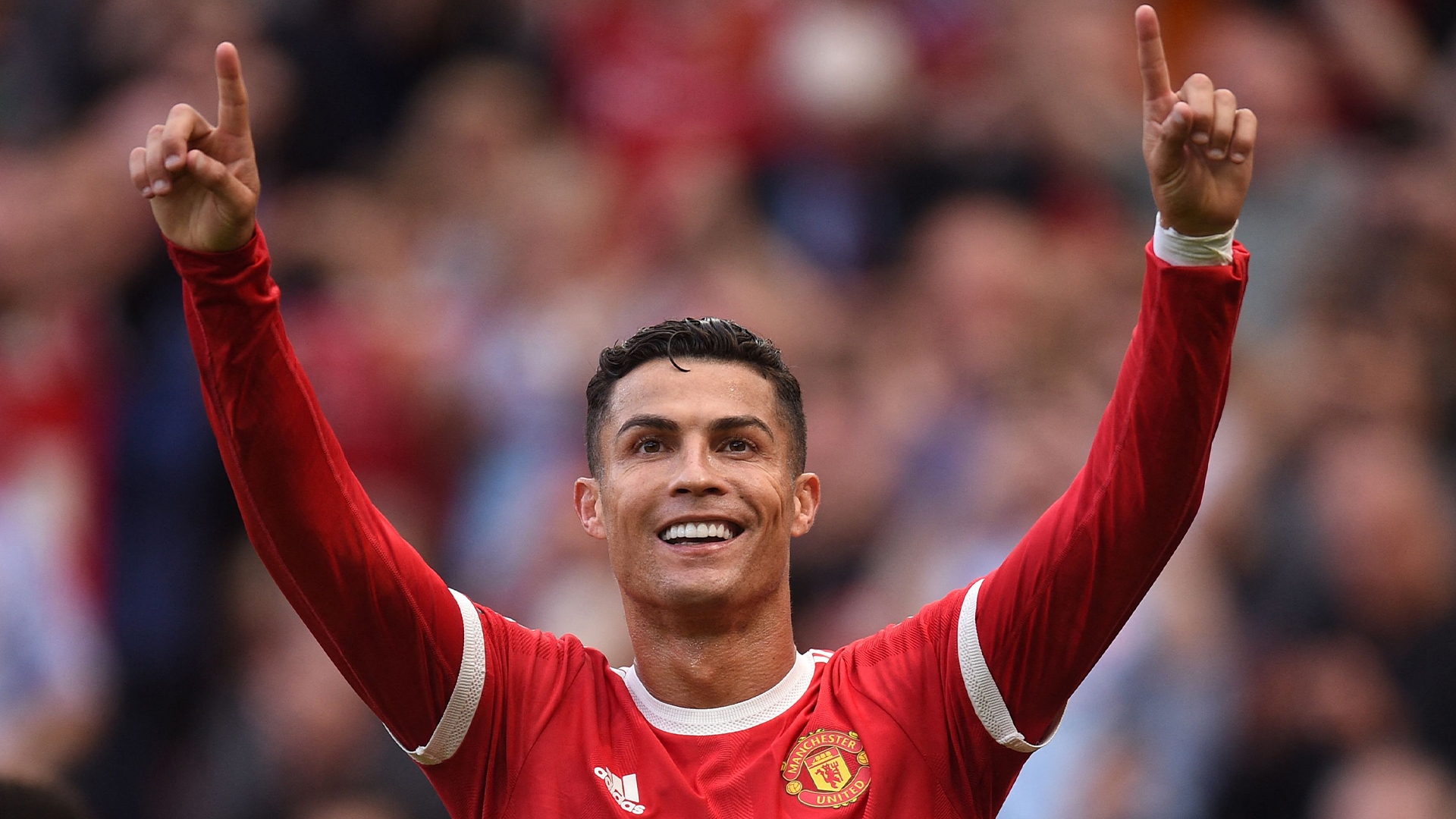 The legendary duo remain the best-paid players in football, with PSG stars taking up three of the top four spots

Messi, meanwhile, sits just behind him at $110m (£80.5m) with his new Paris Saint-Germain team-mates Neymar and Kylian Mbappe rounding out the top four.

How does Ronaldo compare to other athletes?

With $55m (£40m) of his earnings coming from commercial deals, Ronaldo is one of the highest-paid athletes in the world when it comes to sponsorship earnings.