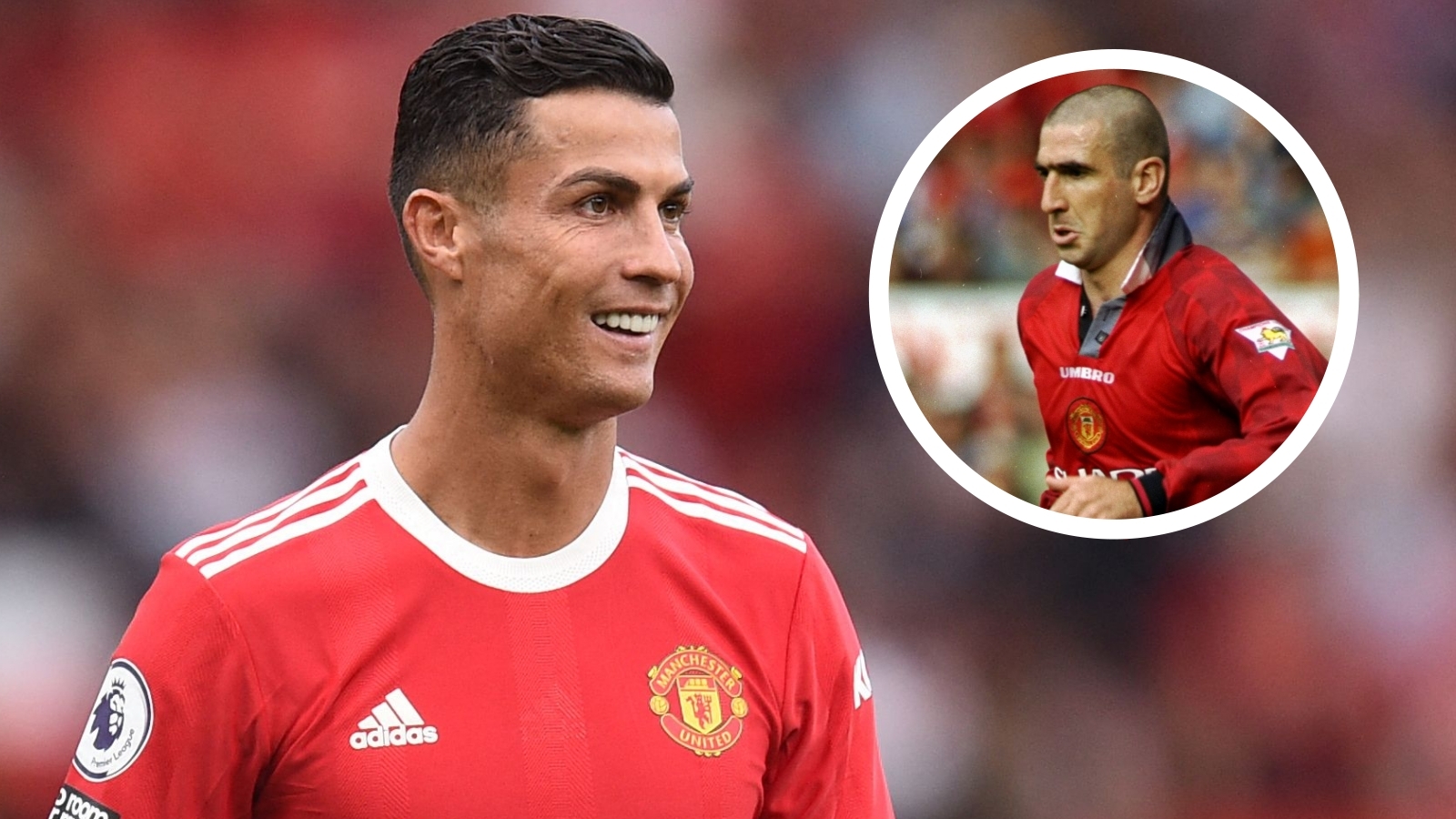 Cristiano Ronaldo has always been "another level" above the greatest enigmas at Manchester United, says Paul Scholes, with even Eric Cantona having to accept a standing below the Portuguese superstar.

Plenty have filled a similar role at Old Trafford since then, with five-time Ballon d'Or winner Ronaldo back for a second stint as he looks to recapture former glories in familiar surroundings.

Quizzed on the similarities between Cantona and Ronaldo, having played alongside both, United legend Scholes told Premier League Productions: "Eric was very similar but Cristiano was still on another level from that. Eric did go out and practice but he wasn’t so much a gym person.

"Cristiano did all of his practicing before and after training and also made sure he was stronger for the Premier League by going into the gym afterwards.

"He was out there all day long, practicing those free kicks, his speed, he was sprinting up hills, he had weights on his ankles.

What is Ronaldo's record for Man Utd?

Ronaldo was first snapped up by Ferguson in 2003 and went on to take in 292 appearances for United across six years before heading off to Real Madrid.

He hit 118 goals across those outings and helped the Red Devils to three Premier League titles and a Champions League crown - while landing himself a first Ballon d'Or.

Cantona was unable to deliver European glory during his time in Manchester, but he did collect four Premier League winners' medals and a couple of FA Cup wins.

He hit 82 goals through 185 appearances, before surprisingly heading into retirement at the age of 30 in May 1997.

Ronaldo is already six years older than the mercurial Frenchman was when he retired, but is showing no sign of slowing down.

Since returning to English football, he has hit the target in each of his three games so far and - having already become the all-time leading goalscorer in men's international football - is determined to bring United's five-year wait for major silverware to a close in 2021-22.