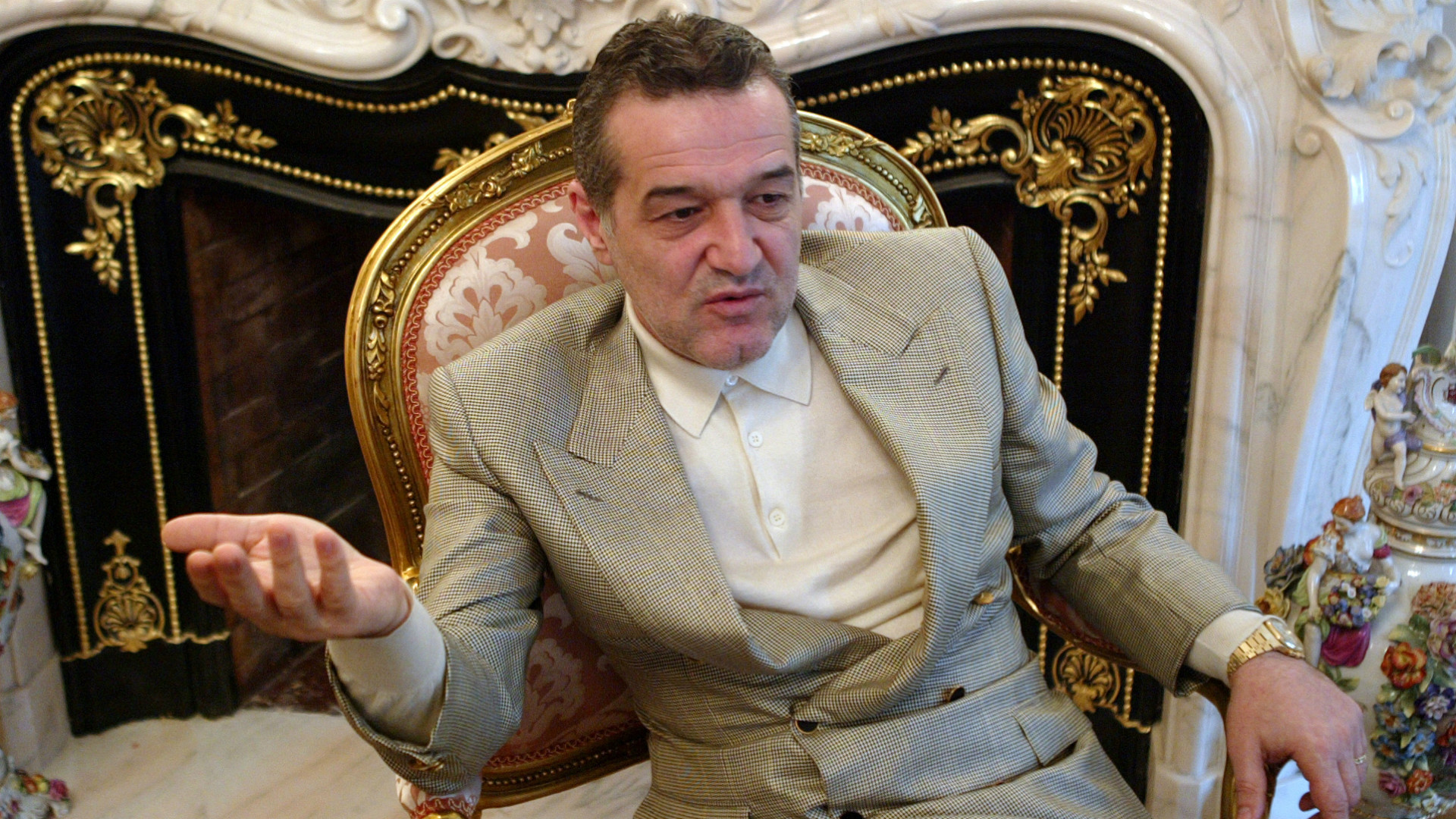 Romanian club FCSB have been left with just 13 players available for Saturday's match against Mioveni after their side was ravaged by Covid-19.

As many as 14 players have tested positive for Covid-19, meaning the Liga I side will have to call on youth players to step into the starting XI.

Meanwhile, the entire coaching staff have contracted the virus, too, so Edward Iordanescu will not be allowed to lead his team from the dugout.

What has happened to FCSB?

The increase in Covid-19 cases throughout the squad and coaching staff has left the club in a difficult position heading into the match.

FCSB have had to hire former goalkeeper Eugen Nae to take a place on the bench because he has the required qualifications.

Thomas Neubert, the only member of the training staff who has not tested positive, and technical director Mihai Stoica will also be present.

FCSB owner Gigi Becali says that the majority of the squad have not received a Covid-19 vaccine.

The owner and former politician has been outspoken in his opposition to the vaccine and said recently that he would rather be "shot with a gun" than get the jab.

"FCSB are not vaccinated! From us, only Constantin Budescu and someone else got the vaccine," he said this week.

"I don't forbid them, but they know from the boss that it's not good, they love him and listen to the boss.