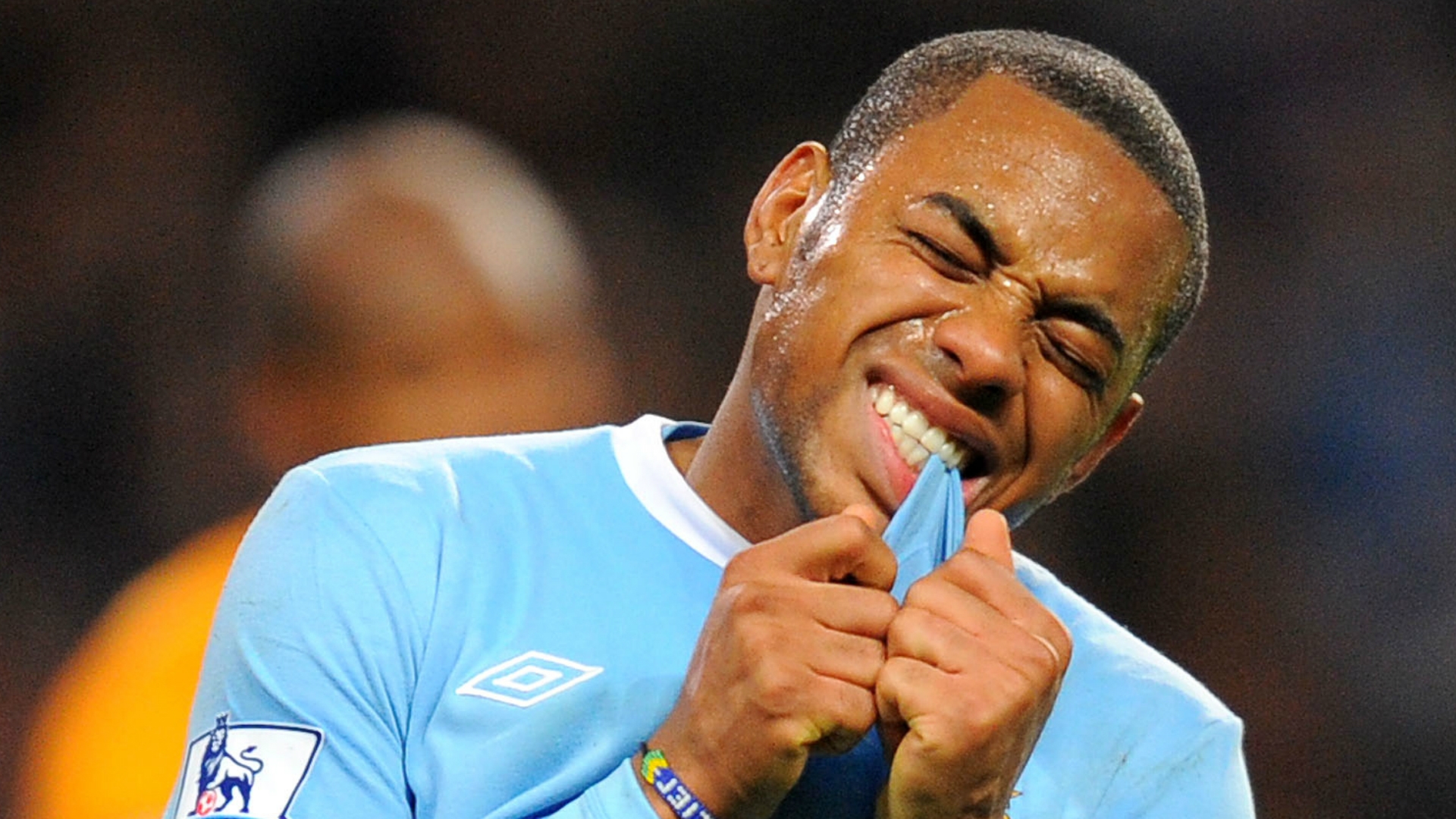 Robinho claims a proposed move to Chelsea failed to materialise because Real Madrid “didn’t like them selling shirts with my name on before the deal had been done”.

The Brazil international had been heavily linked with a switch to Stamford Bridge prior to the summer deadline in 2008.

He did make his way to the Premier League in a big-money deal, but ended up heading to Manchester City.

Robinho and Chelsea were left frustrated at a failure to get an agreement over the line, with then boss Luiz Felipe Scolari having worked hard to talk his countryman into a west London adventure.

It was, however, the Blues’ confidence that they would get their man which ultimately worked against them, with Madrid taking a dim view on the emergence of merchandise before the relevant paperwork had been completed.

Robinho told FourFourTwo of the remarkable saga: “My goal was to move to Chelsea – Big Phil said I could make the difference for him as his squad, according to him, was not creative enough.

“But Real Madrid had fallen out with Chelsea - they didn’t like them selling shirts with my name on before the deal had been done.

“I’m pretty sure that this error was one of the main reasons why the transfer failed, as it was a matter of pride for Real Madrid.”

Robinho ultimately proved to be a Premier League flop, failing to see out a single full season in England.

He did manage 15 goals in all competitions after joining City’s 2008-09 campaign, but headed back to Brazil to rejoin Santos on loan in January 2010.

His exit had become a formality by the time he eventually departed, with cracks having formed early on at the Etihad.

Robinho, though, insists the problems were as much City’s fault as his, with promises broken in January 2009 when he had been assured by Mark Hughes that he was fine to leave a winter training camp in Tenerife.

He added: “The truth is that Hughes didn’t honour his word to me.

“When I arrived at City, I hadn’t had any vacation time and he promised me he’d give me one week to get some rest.

“I believed what he told me so when I travelled to Tenerife, I went to him and said, ‘Mister, can I have my vacation now?’

“He said, ‘OK.’ I packed my things, let the club know that I was leaving and enjoyed a week back home because he had allowed me to go - he had given me his word.”