Check out the permutations for the Malaysia Cup group stage round six, with five teams vying for their slots, and four teams battling for top spots.

The domestic competitions are set to resume this weekend following a one-month international and SEA Games break, with the final round of the Malaysia Cup group stage.

Six teams have already secured their places in the quarter-final stage, which means there are two remaining spots up for grabs this Saturday, between five teams in two groups.

In Group A, dark horse PKNP FC have secured their top spot with 10 points. Pahang are on six, while T-Team and Negeri Sembilan are on five.

Three teams in the group still have the chance of finishing in second place. Pahang host T-Team at the Darulmakmur Stadium, while Negeri Sembilan face PKNP in Paroi. A win for Pahang will take them to the next stage, but if they are held by the Titans they must hope for a Negeri Sembilan defeat or draw. A defeat to T-Team will allow the visitors to pip them to second.

T-Team need nothing less than a win against the home team, while the Deers' situation is a bit more complicated. A win alone may not be enough for Negeri as Pahang have one point more than they do, while T-Team have the superior goal difference. They must defeat PKNP, while hoping that the match between Pahang and T-Team ends in a draw. If Pahang win it's game over for them, and if T-Team emerge victorious Negeri must defeat PKNP with a margin that will overturn their current goal difference deficit (T-Team -1, Negeri -4).

Perak (13 points) and Felda United (11) have both confirmed their quarter-final spots, and what's left is to decide who finish at the top. This Saturday they will face off at the Perak Stadium, with the Bos Gaurus needing only a draw to stay at the top, while the Fighters need nothing less than a win to snatch the top spot. Both teams' current forms are almost similar while their last five encounters have ended in two wins to Perak, one to Felda and two in draws, so an entertaining match can be expected when these two sides meet this Saturday. 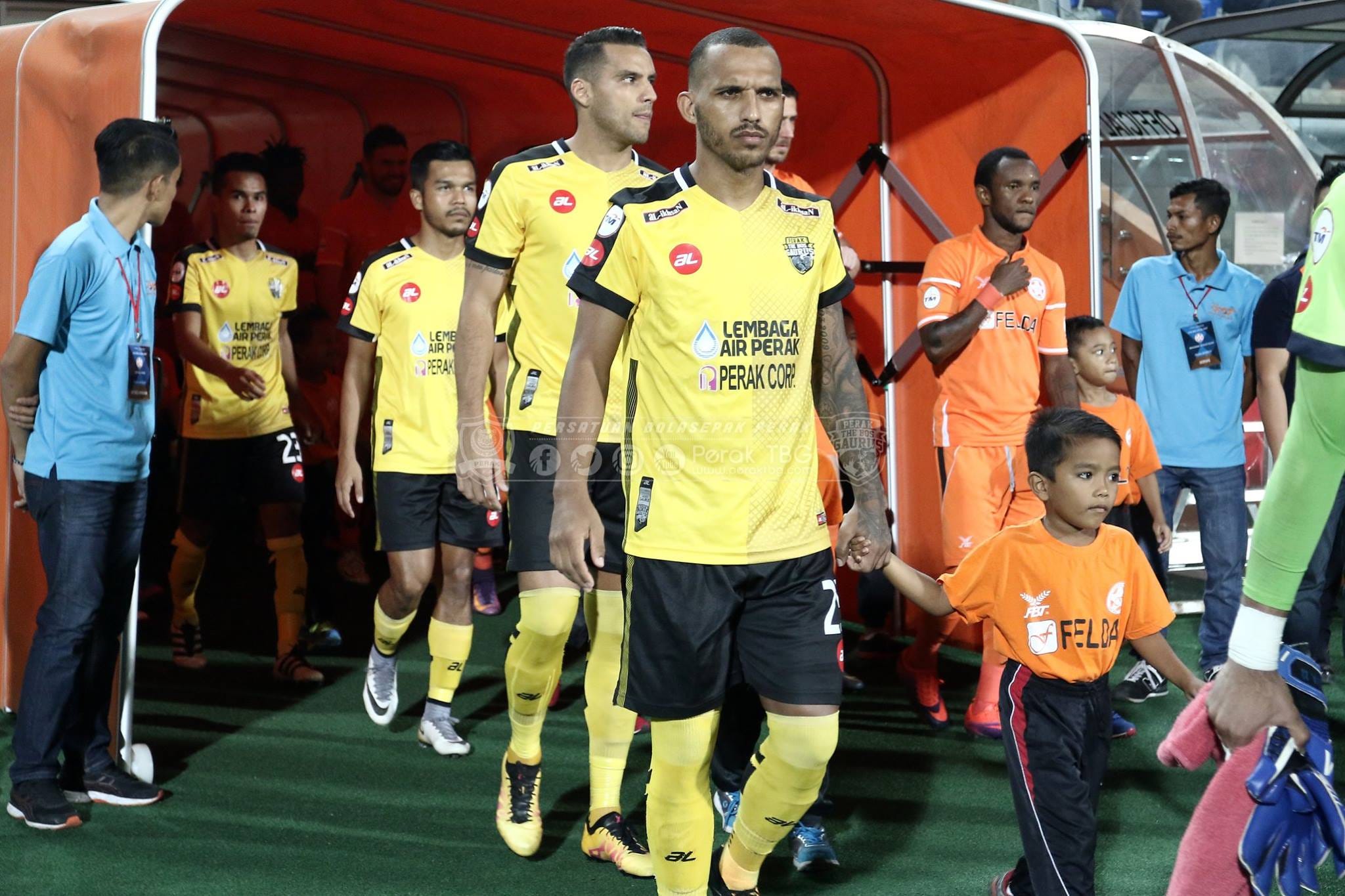 In the other match, Kuala Lumpur will face PKNS FC at the Hang Jebat Stadium, with both sides no longer in contention for qualification.

Kedah have already secured their quarter-final spot in Group C, and with a goal difference of +10, they are as good as having confirmed a first-place finish. Melaka United are second with nine points and -1 goal difference, Kelantan third with six points and -2, UiTM FC last with three and -7.

Kedah host Kelantan at the Darul Aman Stadium, and the Red Warriors have an uphill battle. They need to win against a Kedah side that have rarely lost at home this season, while also hoping that UiTM, who are already unable to advance to the next stage, manage to record a shock win against Melaka. Anything less than that and Kelantan will be out. 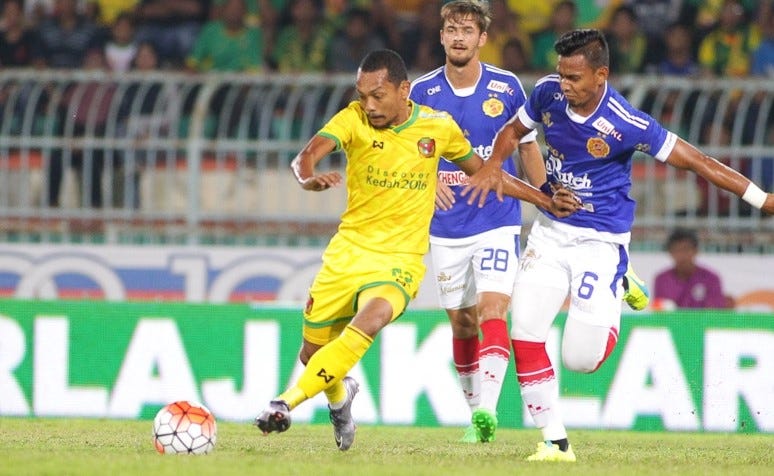 Kedah vs Kelantan in 2016. Photo by Khairil Ajhar/Asiana.my

For the Mousedeers, a draw or a win is sufficient to take them to the Malaysia Cup knockout stage for the first time since 2007. They may still qualify even if they somehow lose to the university boys, as long as Kelantan lose to Kedah. They also still have a mathematical chance of pipping the leaders to the top spot, if Kedah lose and they manage to beat UiTM with a margin in the double digits (or if they win and Kedah somehow lose to Kelantan with a margin in the double digits).

The situation in Group D is also similar to that of Group B's, in that the top two teams, who have confirmed their qualification places, are now left vying for the top spot. Read our JDT vs Selangor preview here. 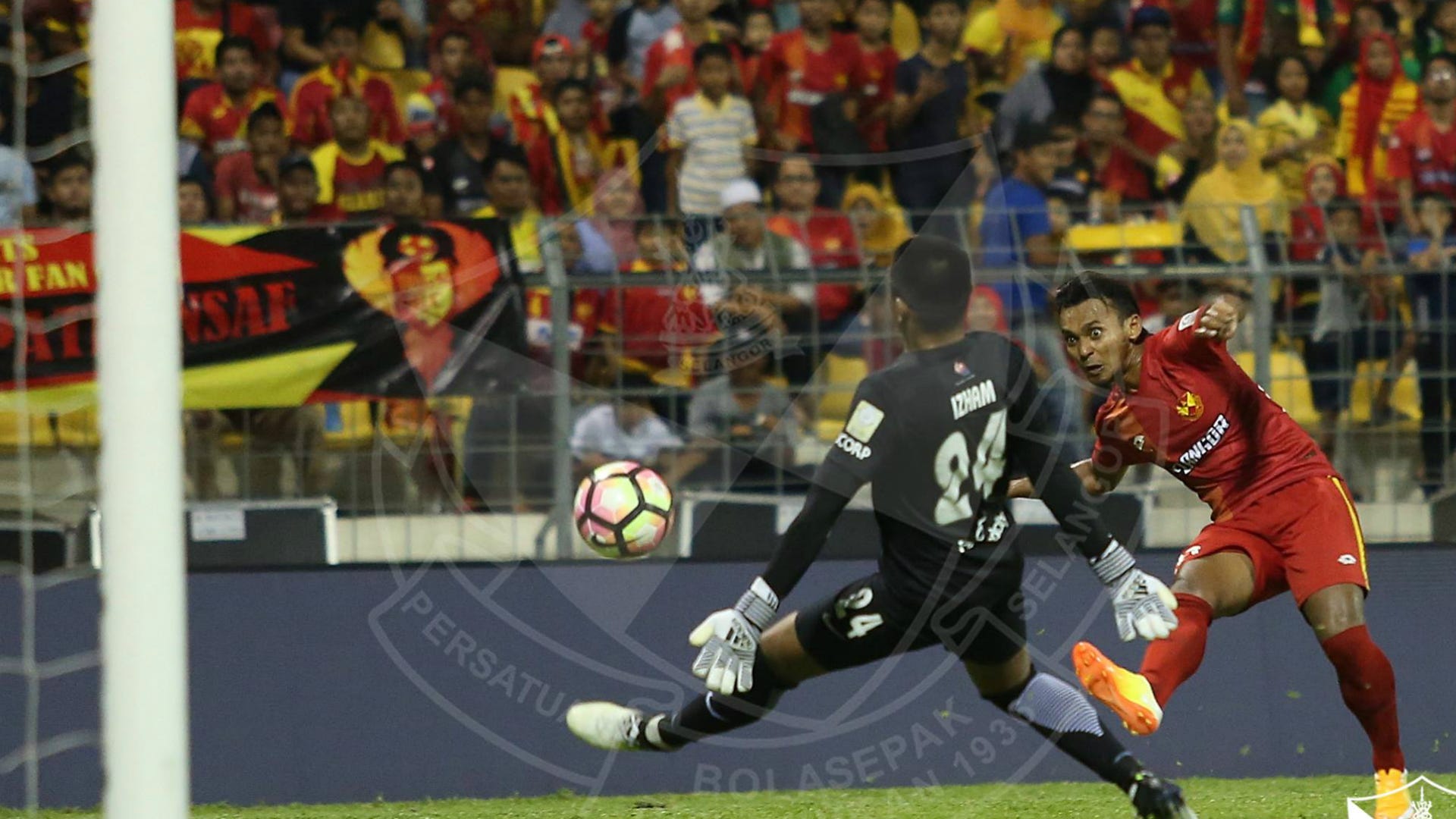 Selangor vs JDT in August. Photo by Selangor FA

The remaining match is between Terengganu and Sarawak, in Kuala Terengganu.