While Keylor Navas and Celso Borges are resting, the Ticos may have the strongest squad heading into this summer's CONCACAF tournament

There is no question what Costa RIca wants out of this summer's Gold Cup, nor should there be. The Ticos are coming to the United States to lift the trophy.

"We're going to go step by step because the goal is to win the cup," captain Bryan Ruiz told reporters this week. "I want to play in it. I feel like it's a great chance for us to fight to be champions, and I want to be a part of that. That's why I did everything possible to be able to take part."

With typical favorites Mexico and the United States bringing teams at less than full strength, Costa Rica can realistically consider itself the favorite to win the Gold Cup. But not everyone is like Ruiz in their desire to take part in the tournament.

Goalkeeper Keylor Navas and midfielder Celso Borges are resting ahead of their La Liga seasons, but those absences pale in comparison to those of Mexico, which brings an alternate side after June's Confederations Cup, and the U.S., which is letting its stars rest or stay with MLS teams. Even Panama is leaving several veterans out of the group as it focuses on securing World Cup qualification for the first time.

As the press in Costa Rica points out that the tournament often is laid out for the U.S. and Mexico to meet in the final, it also is reminding the Ticos that this could be the year for the team to lift its first continental championship.

The Central Americans made a big statement in the 2014 World Cup, their quarterfinal berth the product of having a number of players seeing time at top European clubs, along with the team executing Jorge Luis Pinto's rigid system. Yet that statement hasn't been heard by many, and the team still hasn't entered the international consciousness as one of the region's powers. Becoming just the fourth country to win the tournament since its reboot in 1991 might not change that with commentators in CONCACAF stubborn to accept new faces. 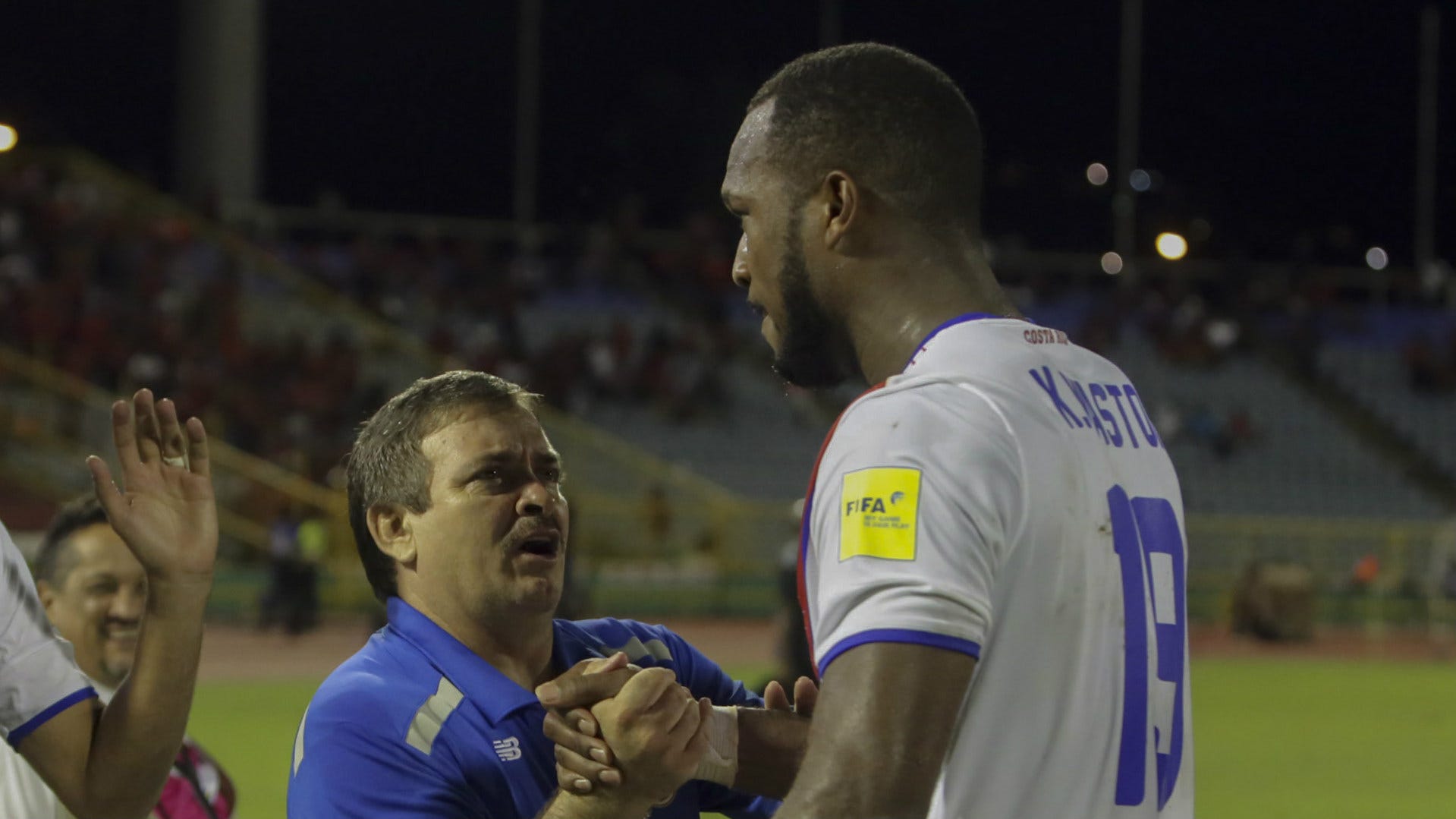 Injuries in the midfield hampered Costa Rica in 2015, with Yeltsin Tejeda and David Guzman unable to help Borges shore up the middle. But even then, Costa Rica was frustrated to see its tournament end in the quarterfinals when Mexico was awarded a penalty in the 122nd minute with what referee Walter Lopez saw as a Roy Miller push on Oribe Peralta (or at least did after a long conversation with his assistant).

Andres Guardado put his kick past Esteban Alvarado and the tournament was over for the Ticos. So too was Paulo Wanchope's promising tenure as a manager later that summer, when he lost his head and got in a fight at an Under-23 match.

But little-known Oscar Ramirez was named as Wanchope's replacement after the former Manchester City man resigned because of the incident, and Ramirez has kept the momentum going. The 52-year-old never played outside of Costa Rica and has never coached outside his country either but has so far been able to guide a team that includes players like Navas, Ruiz and Borges.

Is Fox ready to cover the World Cup?

While Navas' absence from the tournament — as he looks for rest ahead of a season in which his spot as Real Madrid No. 1 may be in question — will draw the most attention, Borges sitting out ahead of his own La Liga campaign may be a tougher absence. Guzman, now with the Portland Timbers, and Herediano's Randall Azofeifa could form a strong duo in midfield, with Tejeda also an option.

Around the center, though, the team shines. Center backs Giancarlo Gonzalez and Johnny Acosta were part of the back line that shut opponents down in Brazil, while wingers Johan Venegas and Rodney Wallace both have benefited from playing time in MLS.

Ruiz has quietly been one of the region's best players and excels as a second striker, whether he's supporting the speedy Joel Campbell or Marco Urena (Campbell and Venegas have played both forward and winger for Ramirez). And at wing back Bryan Oviedo and Cristian Gamboa have had their struggles in the U.K. with fitness and playing time but are capable of getting forward to cause trouble with their speed or keep attackers from getting at the center backs.

All in all, it's a team that may be the best total package in the Gold Cup. While the knockout round games could be difficult and, as Costa Rica learned two years ago, can go wrong with a referee's decision or a player's small error, the team's goal of winning the trophy is reasonable.

The challenge starts Friday, when the team faces Honduras, a team now coached by Pinto. In the two previous meetings, Pinto wasn't able to use his intimate knowledge of the team to gain an upper hand. But Costa Rica couldn't outwit its former boss either, with Copa Centroamericana and World Cup qualification matches this year both ending in 1-1 stalemates.

From there, French Guiana and Canada await in a group that Costa Rica would be wise not to underestimate but also will be looking beyond as it dreams of its first senior CONCACAF title in 28 years.