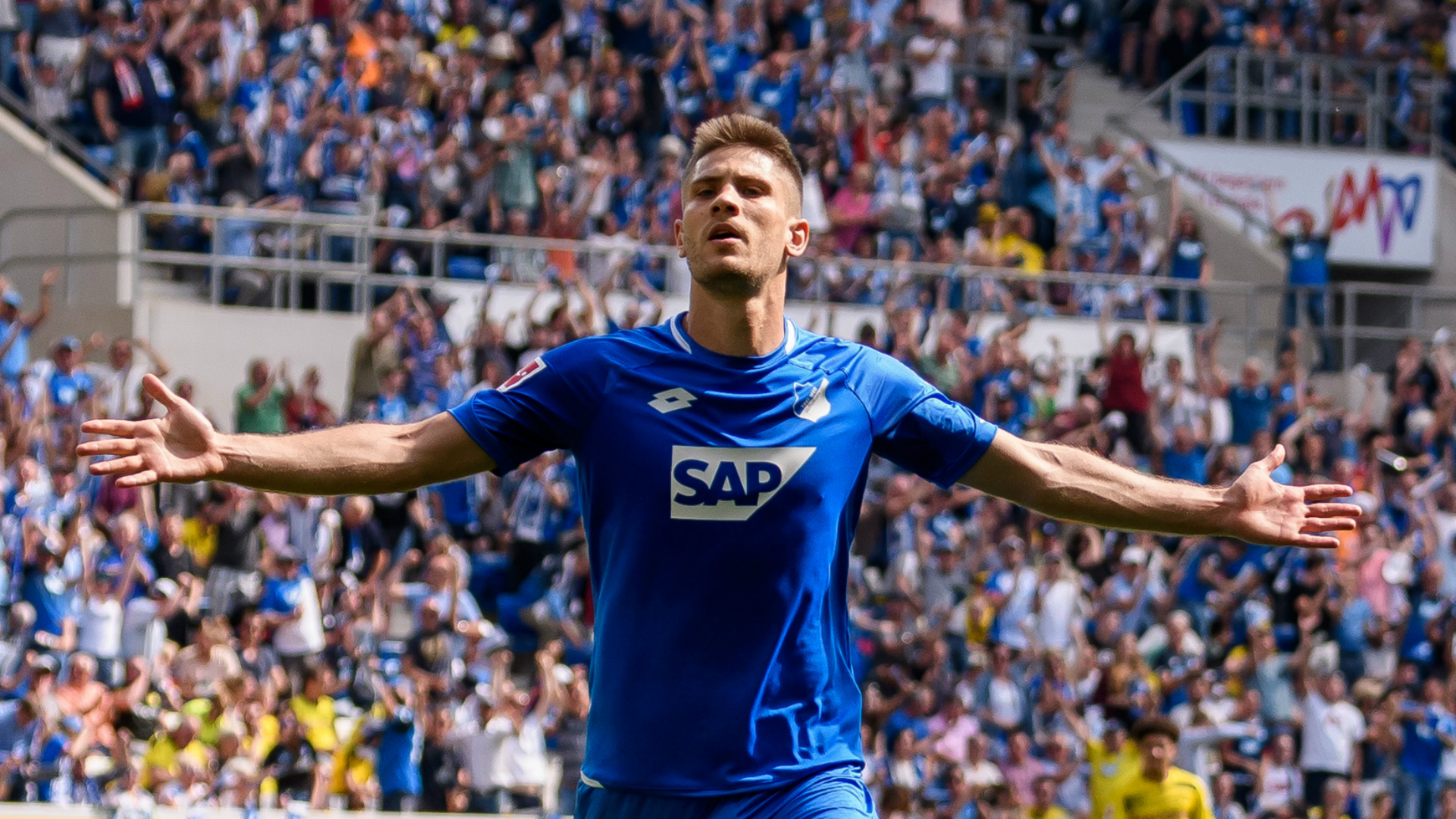 Andrej Kramaric says he is in no rush to architect a move from Hoffenheim to Bayern Munich as he has "plenty of time" to weigh up his options.

Reports in Germany say the 26-year-old forward is one of compatriot Niko Kovac's first transfer targets as he prepares to replace Jupp Heynckes as Bayern coach in the summer.

Former Dinamo Zagreb and Leicester City player Kramaric has netted 13 and assisted six goals in the Bundesliga this term and was the star of the show as Hoffenheim ended the campaign with a 3-1 win over Borussia Dortmund to seal third place.

It may turn out to be the Croatia international's last game for Julian Nagelsmann's team, but he insists a switch to German champions Bayern is no certainty.

"I'm very happy and enjoy being here, I've always loved the Bundesliga and coming to Hoffenheim was a great move. This is a perfectly organised club. The whole team had dinner together yesterday and now we are free for a holiday. We deserved it after the great season we've had. I have 11 days until Croatia start training camp for the World Cup."

Kramaric is delighted with the season he has had this year after dropping into midfield to help Hoffenheim book their place in next season's Champions League.

"I'm satisfied with my goals and assists this season. Last season I scored 15 goals but this season I've also played some matches as a midfielder," he said. "This was a very, very good season."

Kramaric joined Hoffenheim from Leicester in 2016 and is contracted to the club until 2020.