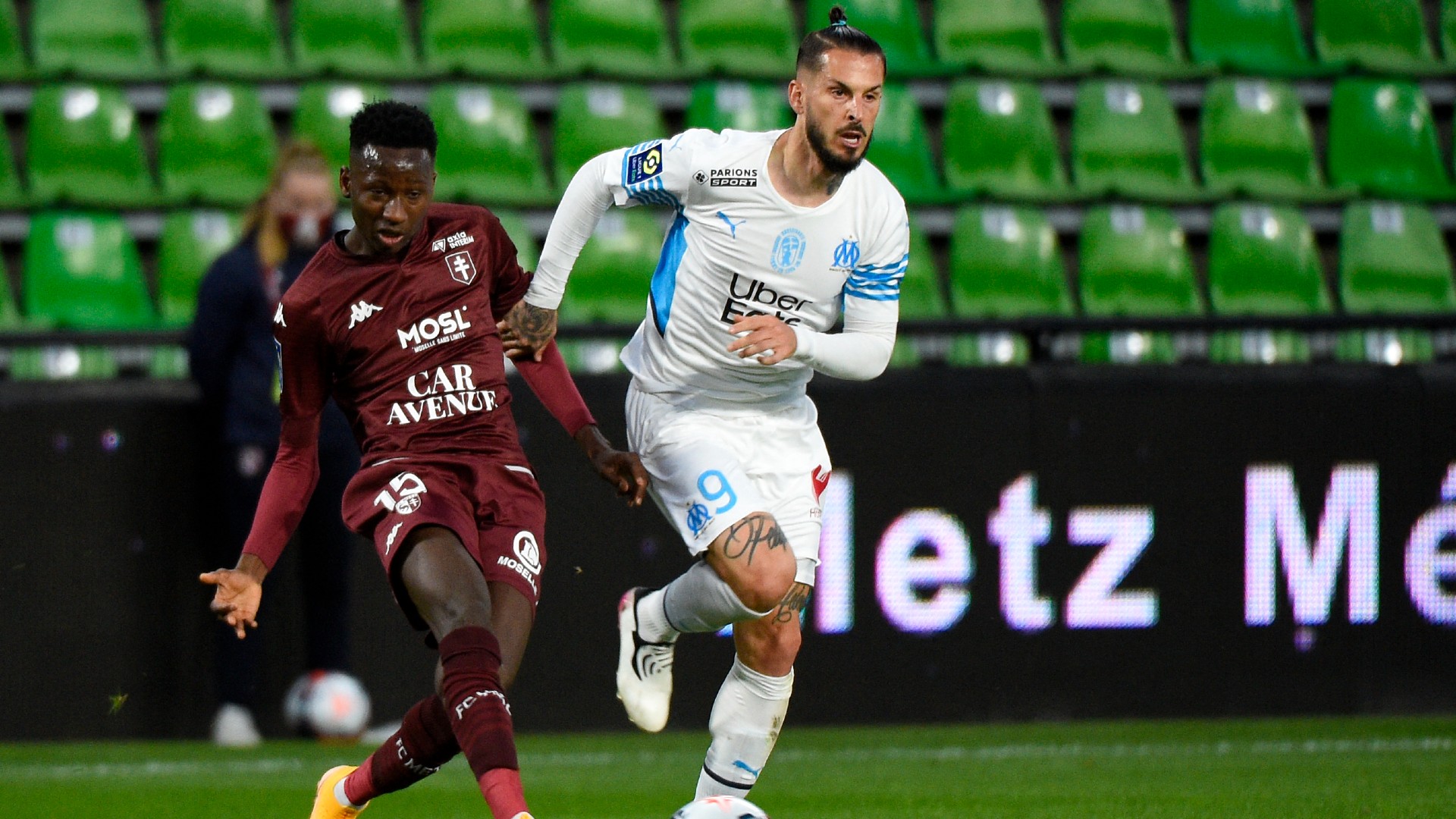 Metz midfielder Pape Sarr has revealed his intention to spend the 2021-22 season in the French Ligue 1 despite reported transfer links to the Premier League.

The 18-year-old is said to be attracting interest from Aston Villa, Chelsea, Everton and Newcastle United after eye-catching displays in his maiden campaign in France.

The Senegalese teenager was a key force in Metz's midfield in the second half of the 2020-21 season, and he also scored three goals in 22 matches as Frederic Antonetti's side finished 10th in the league table.

Despite reports linking him with a move to England, Sarr has disclosed he wants to build on his promising first season in Ligue 1 and win silverware with the Maroons as he chases the first trophy of his career.

“At FC Metz, our first objective is to keep the team in Ligue 1”, Sarr told L’Equipe via Birmingham Mail. “But winning trophies with them is also part of my ambitions for next season.

The 18-year-old joined Metz from Senegalese club Generation Foot last September, and he still has four years left on his contract.

Following his breakthrough in Ligue 1, Sarr was invited to the Senegal national team in March for their 2022 Africa Cup of Nations qualifiers against Congo.

He made his Teranga Lions debut earlier this month during an international friendly win over Cape Verde Islands at Stade Lat Dior.

Prior to his invitation to Aliou Cisse’s squad, the teenage star played for the Senegal U17 team where he featured at the 2019 Fifa U17 World Cup in Brazil.

During that tournament, Sarr scored three goals in three matches before the West African country bowed out in the Round of 16.