After dropping points in their last match away at Stellenbosch FC, the Buccaneers are now at home, looking to pick themselves up

Orlando Pirates will be keen to bounce back to winning ways when they host Chippa United at Orlando Stadium on Sunday.

The Soweto giants drew 1-1 with Stellenbosch FC last Wednesday as they dropped points in their second match of the season.

But they now have an opportunity to claim maximum points in their own backyard on Sunday, after starting the campaign with a win over Swallows FC.

They welcome Chippa who arrive at Orlando Stadium winless so far in this campaign.

Chippa’s eagerness to claim victory could be what will causes problems for the Buccaneers.

As the Gqeberha outfit is known for impatience with coaches, the Chilli Boys coach Daine Klate could already be feeling the heat which would make him go into this match with a sense of desperation.

Klate will be returning to the club where he flourished during his playing days. 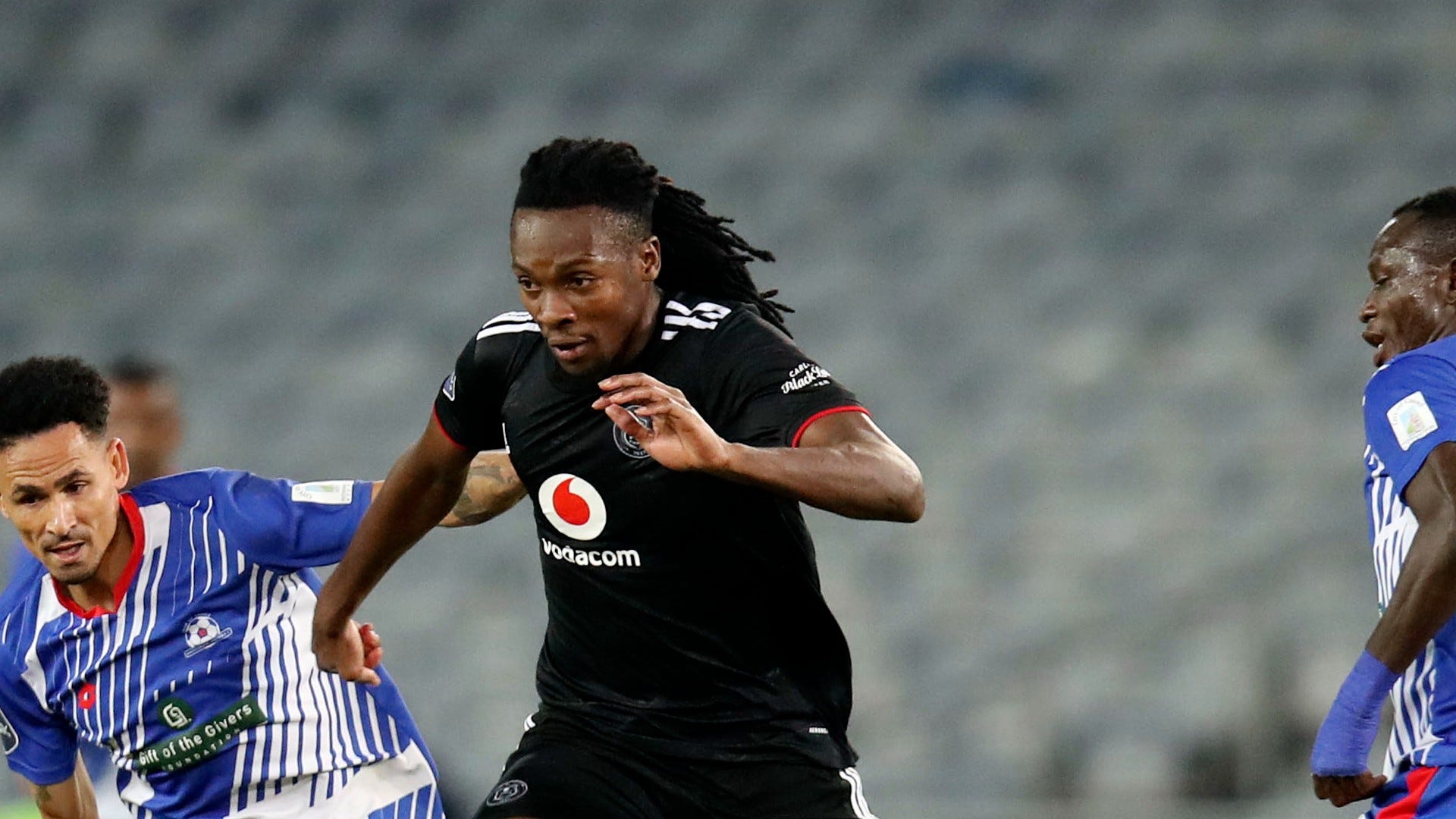 That could see Tapelo Xoki returning to the starting XI after coming off the bench last time out.

Coach Jose Riveiro is worried about new signing Evidence Makgopa who is injured and is yet to make his Pirates debut.

But he has enough cover upfront in Bienvenu Eva Nga and Kwame Peprah who was an unused substitute against Stellenbosch. 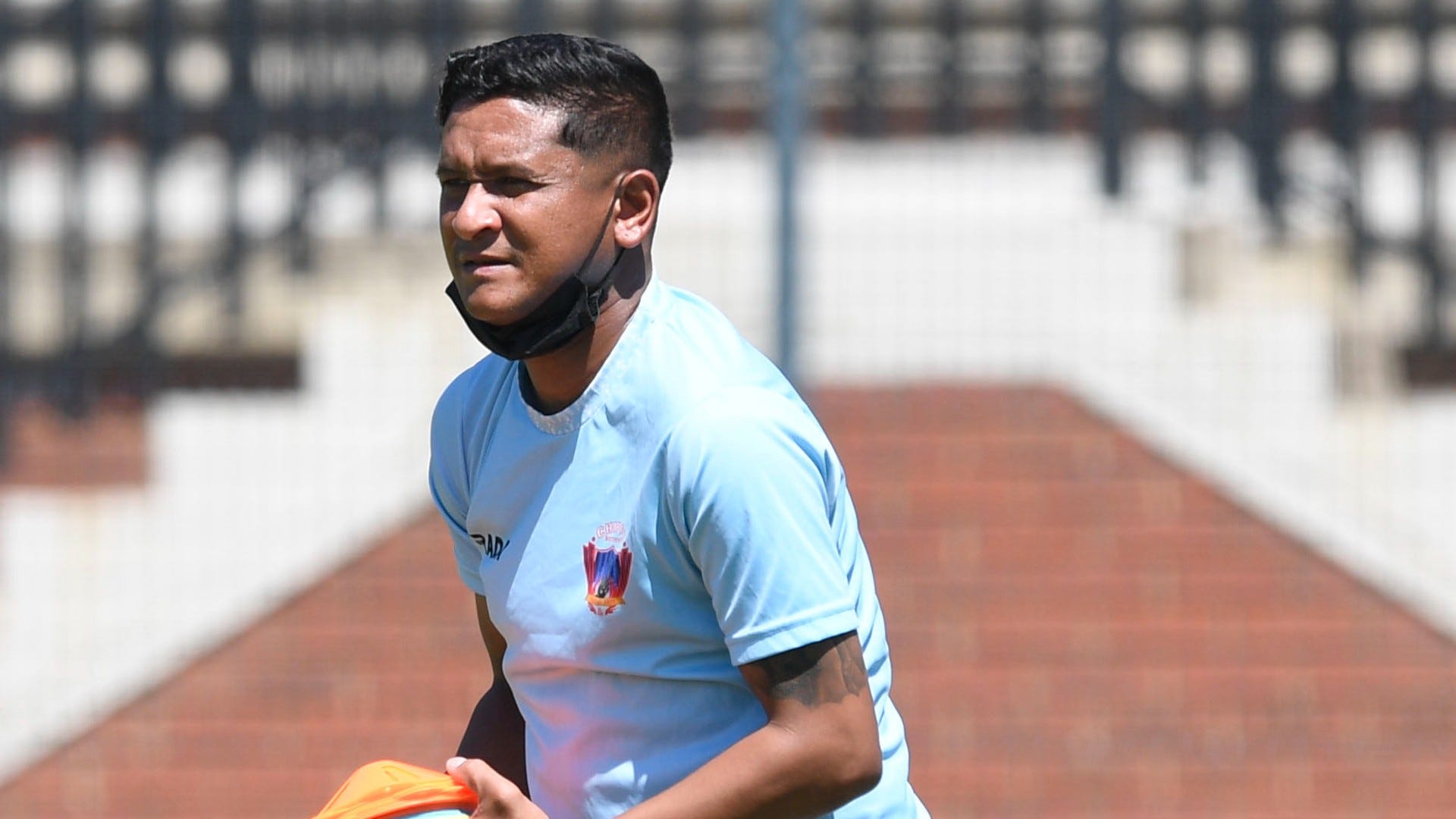 Klate has no suspension worries in his camp and that widens his selection pool ahead of this crucial fixture.

But Chippa have an injury concern in winger Jemondre Dickens who is yet to recover from a long-term knee injury.

The log is yet to take shape but Pirates would be eager to avoid losing for the first time this season.

The Soweto giants would want to stay close to log leaders Royal AM in this title race.

Their opponents Chippa are yet to win, having drawn 1-1 with SuperSport in their season opener, before the midweek 3-1 defeat by Royal AM.

Chippa avoided defeat in their last visit to Orlando Stadium when they held the Buccaneers to a 0-0 draw in April this year.

That was after the Chilli Boys had lost 3-1 to Pirates in the reverse league fixture seven months earlier.

Will Pirates be able to maintain their unbeaten run when they host Chippa?