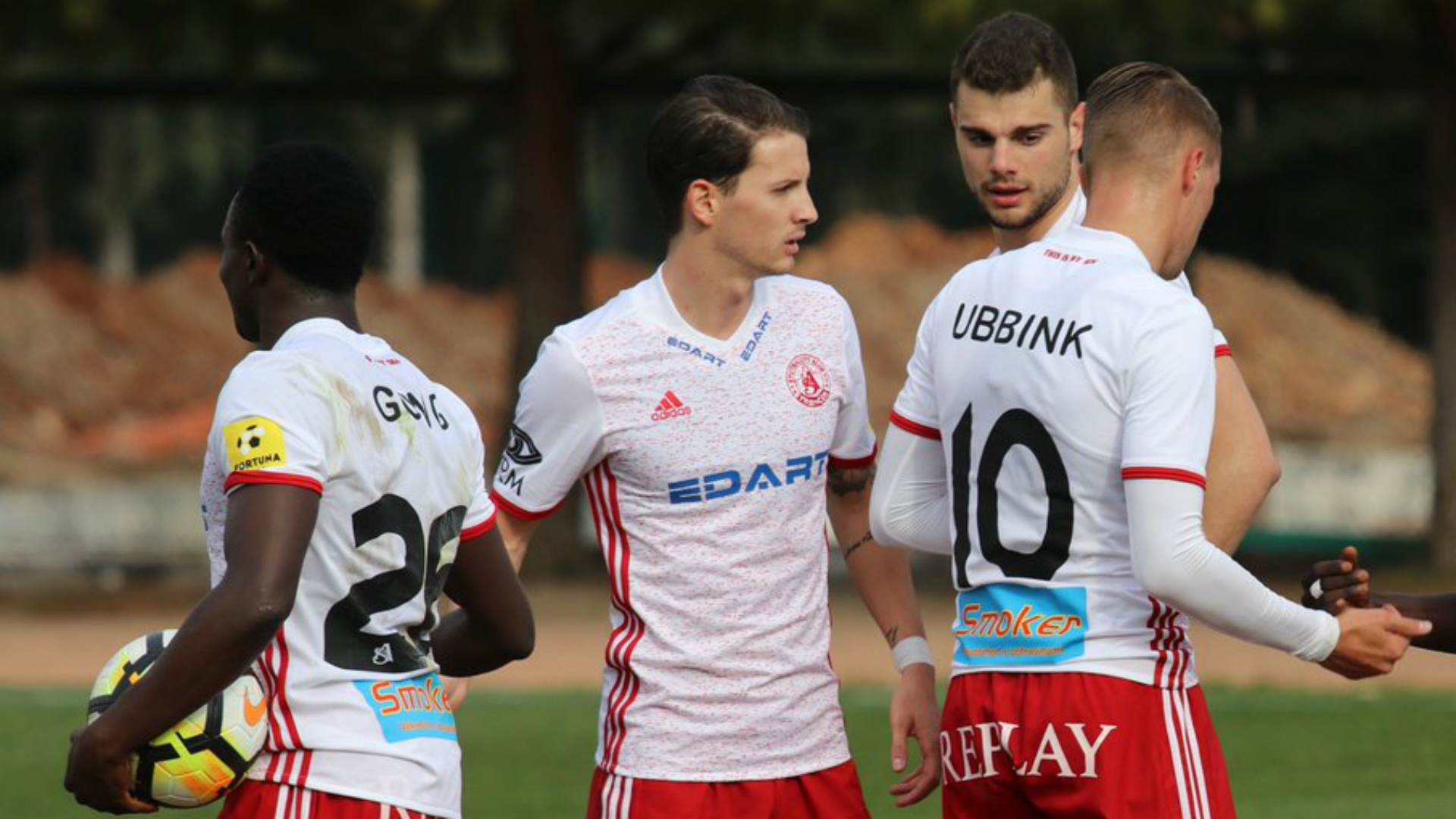 Hilary Gong was in top form, scoring two goals and creating one as AS Trencin handed a shock defeat to MŠK Žilina 5-1 in a Slovak First Football League playoff encounter.

Gong delivered an awe-inspiring display to help his side return to winning ways, having started the league deciding series on an unimpressive note as they lost their two first games to Ružomberok and Spartak Trnava.

Antonio Mance opened the scoring for the visitors after planting a header to the 19-year-old’s inch-perfect cross. But the hosts and league champions responded immediately via Jaroslav Mihalik.

Ashraf El Mahdioui’s header saw Vladimír Cifranič’s men retake control of the encounter. And minutes before the interval, Gong struck his first off a counter attack, initiated by compatriot Phillip Azango, to put the game beyond their hosts.

Ten minutes after the restart, Mance completed his brace before the Nigerian drilled the final nail in the hosts' coffin with an impressive individual effort in the 76th minute.

The goals took the diminutive attacker’s tally to six in 23 Slovak top-flight outings this term. And he will be aiming to continue with the impressive feat as Trencin, placed fifth with 39 points [six off DAC in the final spot for European competition] in the playoffs log and with seven games left, aim to finish higher.

Trencin face Slovan Bratislava in their next encounter on Saturday.