Ten coaches have vacated various posts in the English top flight this season, but are more changes on the way?

In an era dominated by demands for instant impacts and immediate results, a revolving door policy has been adopted by plenty of Premier League teams when it comes to filling prominent managerial roles.

The 2021-22 campaign has proved to be no different, with 10 coaches vacating various posts – including Steve Bruce, Ole Gunnar Solskjaer, Nuno Espirito Santo, Rafa Benitez and Marcelo Bielsa – while Xisco Munoz and Claudio Ranieri have both passed in and out of the doors at Watford.

Will more changes be made before the season comes to a close and who is operating under the greatest threat of getting the boot? GOAL takes a look at those looking anxiously over their shoulder…

Who is the favourite to be the next Premier League manager to leave?

In the wake of Bielsa's sudden departure from Leeds and Sean Dyche's shock sacking by Burnley, it is now 1/2 (1.5) that there will be no more movement on the coaching front before the season comes to a close.

Frank Lampard is, however, the shortest-priced boss to vacate his current post, with the former Chelsea manager 7/2 (4.5) not to see out the campaign at Everton.

He only took the reins at Goodison Park in late January, but the Toffees have slipped into the relegation zone under his guidance and are seriously sweating on their top-flight status.

The Merseyside outfit have been Premier League ever-presents to this point, but their current coach has work to do if he is to avoid making unwanted history while also hanging on to his job.

Who are the contenders to be the next Premier League manager to leave? 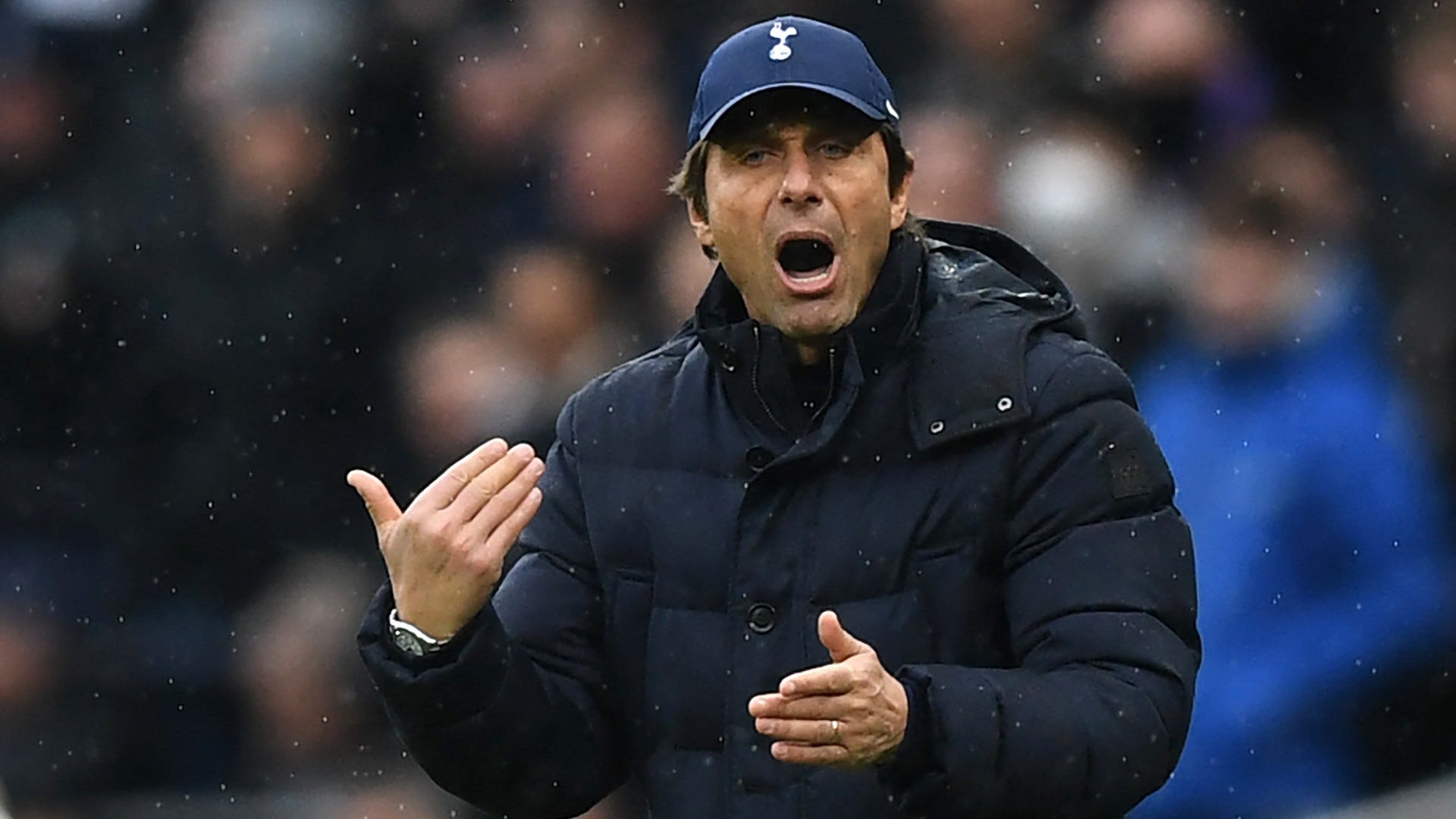 Roy Hodgson was only appointed as Watford’s latest manager on January 25, but the 74-year-old is 5/1 (6.0) to be the next to get the axe and make it three changes in the space of one season at Vicarage Road.

Ralf Rangnick, who is due to head upstairs into a consultancy role at Manchester United this summer when Erik ten Hag completes his arrival from Ajax, is next on the list at 6/1 (7.0), while Antonio Conte - who is now being linked with Paris Saint-Germain - is 14/1 (15.0) to leave Tottenham after just six months at the helm.

Dean Smith is the same price to sever ties with Norwich as they prepare to make an immediate return to the Championship, but Leicester manager Brendan Rodgers - who has overseen FA Cup and Community Shield triumphs at the King Power Stadium - has drifted out to 25/1 (26.0) after seeing uncomfortable questions asked of his future at one stage.

Thomas Tuchel has been working under difficult conditions at Chelsea, as a takeover saga drags on at Stamford Bridge, and the Champions League-winning coach is 28/1 (29.0) to head through the exits in west London.

Who are the outsiders to be the next Premier League manager to leave? 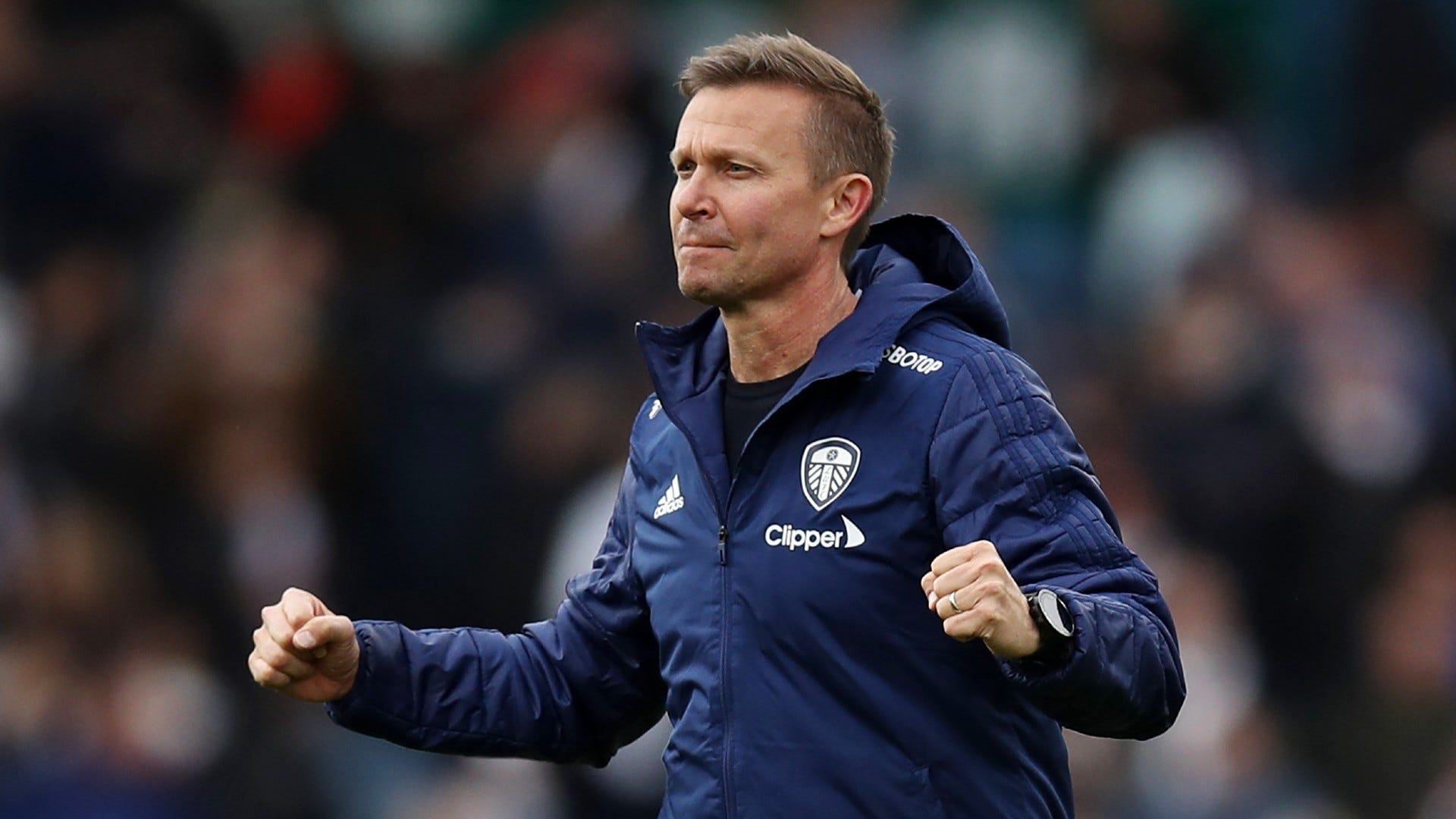 There have been reports of 54-year-old Ralph Hasenhuttl retiring when his Southampton contract comes to a close in 2024, and he is 33/1 (34.0) to be the next manager to go.

Graham Potter and Bruno Lage, at Brighton and Wolves respectively, are priced at 66/1 (67.0) to leave their current roles, with Jesse Marsch at the same mark as the American coach endeavours to steer Leeds away from relegation danger.

Eddie Howe has done a remarkable job at Newcastle, lifting them into the top half of the table, and sits at 100/1 (101.0) in the coaching exit market along with Patrick Vieira at Crystal Palace and Steven Gerrard of Aston Villa.

Mikel Arteta has nudged Arsenal back into contention for Champions League qualification this season and appears to have won over any doubters as he now sits at 150/1 (151.0) for the chop.

Pep Guardiola, with Manchester City chasing down another Premier League title, is also 150/1 (151.0), alongside West Ham manager David Moyes and Brentford boss Thomas Frank, while Liverpool talisman Jurgen Klopp is a top-priced 200/1 (201.0) to make a stunning departure from Anfield as the Reds remain in a quadruple hunt.