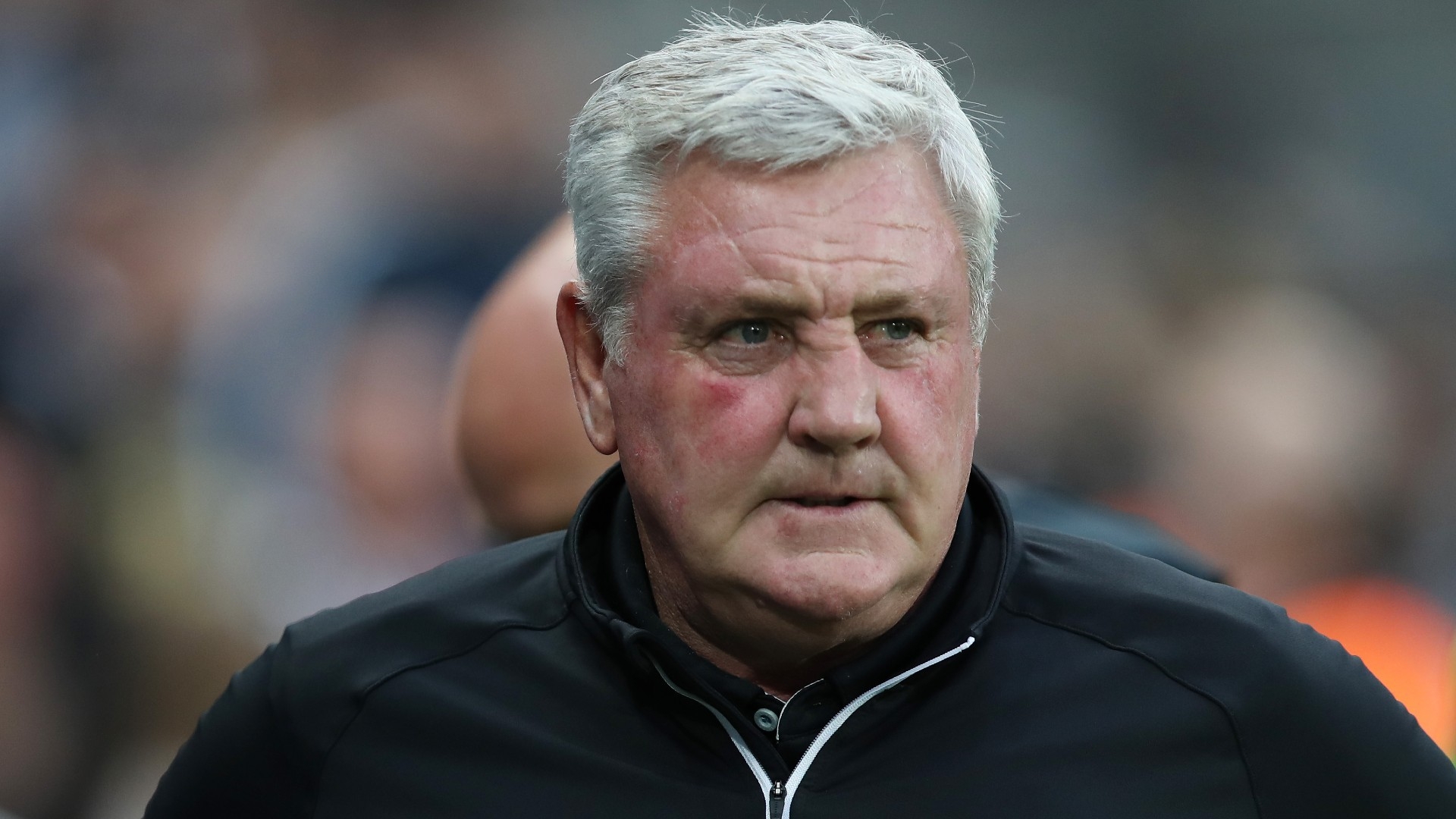 The Magpies boss had been expected to leave following the club's takeover, however he will remain in the dugout for his 1,000th game as a manager

Newcastle United have taken the unusual step of confirming that manager Steve Bruce will remain in charge of the club for their weekend game against Tottenham.

Following the takeover of Newcastle by the Saudi Arabia Public Investment Fund, Bruce has been under intense pressure with much speculation that he would be removed from his position as manager.

However the new owners have now confirmed that Bruce will still be in charge for the weekend's fixture - which will be his 1,000th game as a professional manager.

Amanda Staveley, one of the Newcastle board of directors and major public faces of the Saudi takeover, told the club website: "We have had an extremely busy week reviewing the business and getting to know people and it is imperative that we continue to be patient and considered in our approach.

"Change does not always happen overnight, it demands time and that we follow a carefully considered plan and strategy.

"We met Steve and the players on Monday and have given them the time and space this week to focus on preparing for what is a very important game on Sunday.

"Steve has been very professional in our dealings with him and he and his coaching team will take the team on Sunday. If we make any changes going forward, Steve will be the first to know but, in the meantime, we wish him the best of luck in his 1,000th match as a manager and will be joining you in getting right behind the team."

Bruce, meanwhile, said he plans on continuing on as long as the club will have him while saying there haven't been any discussions about a potential departure.

"I will have a crack, try my utmost, who wouldn't want this opportunity? Any manager would love to sit in my chair, so I will make a fist of it and try my utmost. I will try my best for the club," he said.

"I hope you (journalists) are feeling the heat from your bosses, because it (getting replaced) has not happened. Let's hope you get a bit of stick as well. When you manage in the Premier League you have to take what's coming your way.

"Ability to see the job through, prepare players best you can and that is what I have concentrated on.

"There have been no discussions on me whatsoever. Certain discussions need to be private, but all about team, injuries, how we will look for weekend. Have to say [they are] very good people and good to see around the training ground."

He continued :  "All week, the ability of having experience over the last 20-odd years was to get about and do your job until you hear different.

"After a brief 10-minute chat with the new owners where we talked about the team, training, injuries, training ground, it was very informal. I'll carry on until I hear otherwise - and that is what I have done.

"They made it clear to me to carry on as best I can. I considered my future last summer when we finished 12th, and 13th the season before that. That is when I had a look at it, but I decided to crack on.

"What you cry for a is a bit of respect - no matter how difficult it is."

Hired by previous owner Mike Ashley in summer 2019, Bruce has proved largely unpopular with Newcastle fans due to his replacing well-regarded former manager Rafael Benitez, as well as underwhelming results and negative tactics.

It had been expected that the new owners would bring in their own manager following the completion of the long-awaited takeover last week, with several major names linked to the job, however Bruce will get at least one more game in charge of his home-town club.

His long-term future is much more uncertain however, with Newcastle sat second bottom of the Premier League table on just three points, having failed to win any of their opening seven league matches.