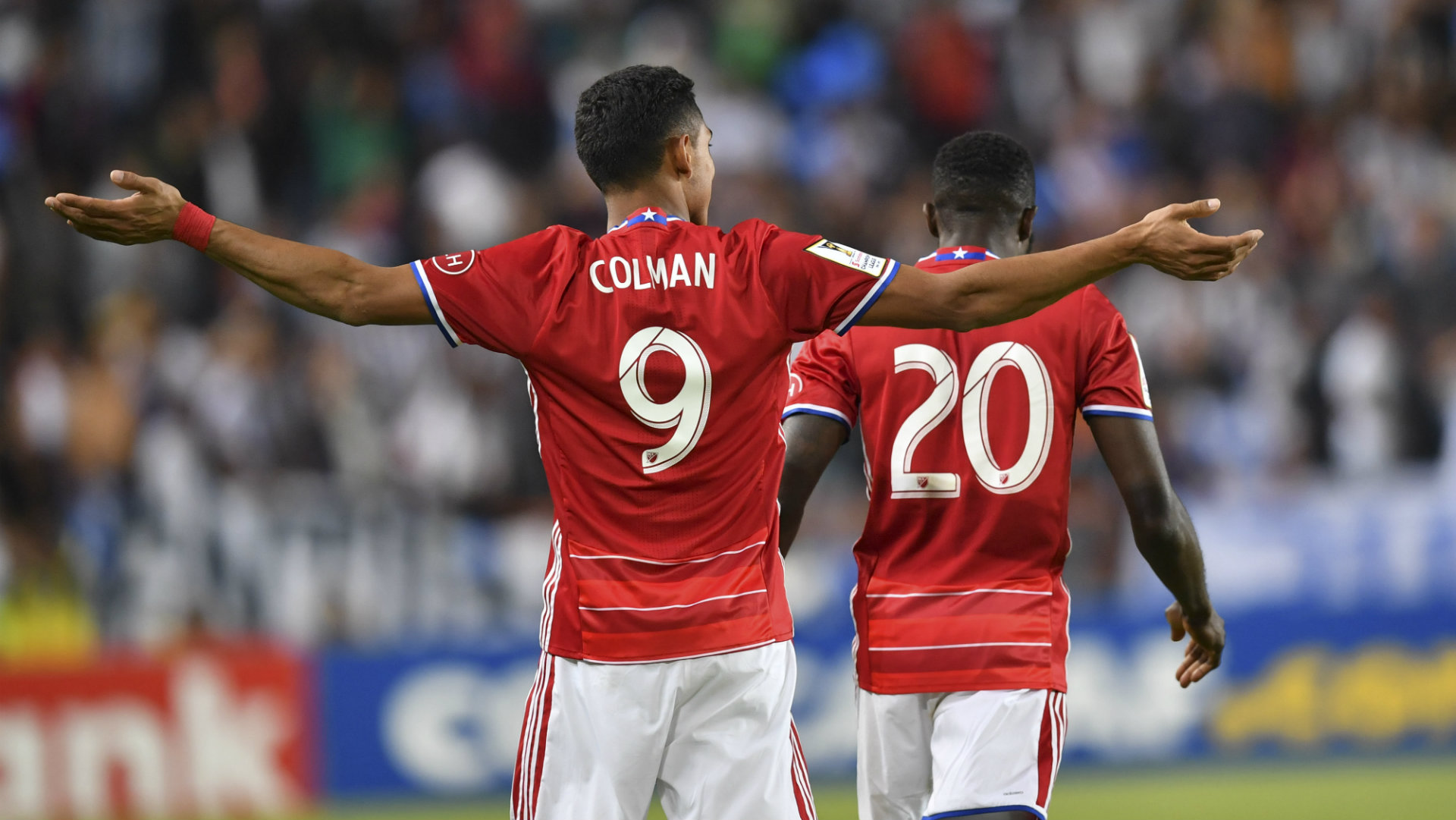 Until teams from MLS can break through, the tournament will continue to be like an episode of Scooby Doo, with the ending obvious to all viewing.

Like a campfire song, there's little variation in the final of the CONCACAF Champions League. After Andre-Pierre Gignac's golazo put the Vancouver Whitecaps' mini-comeback to bed, it was confirmed. For the seventh time in nine tournaments since the governing body adopted the current format, the final will pit two Mexican teams against each other. For the ninth time (every single one, for those running out of fingers to count on), the champion will be a Liga MX team.

It creates a competition that, while still producing a number of enjoyable matches, feels akin to an episode of Scooby Doo. Yeah, for a while you might think it's the creepy eccentric, but in the end it's going to be Mr. Greenway. The predictable nature is not good for a tournament, especially a fledgling one like the CCL.

Whose fault is that? It's certainly not Mexican teams' responsibility. They're holding up their end of the deal. More and more Liga MX teams are playing their first-choice sides in search of a trophy that books passage to the Club World Cup.

And it's not on CONCACAF. It's easy to blame the confederation for various ills in the region, but the tournament organizers have taken feedback from the clubs and unveiled a format that apparently will better suit teams going forward. Even so, the job of the governing body isn't to pull teams up from the bottom or handicap those already on top. It's simply to organize a fair tournament that will allow them to compete on a level playing field.

No, the blame for the formulaic feeling lies squarely at the feet of the teams outside Mexico — largely in MLS.

This season's semifinalists did well. FC Dallas controlled huge stretches of both games but, unfortunately for North Texas fans, forgot to open or close the series with any urgency. The early goal conceded in Frisco and a late one in Pachuca condemned FCD to wonder what might've been had they been able to control those 10 minutes as well. The team took the competition very seriously, going to Argentina and traveling to Puebla to acclimate to the altitude ahead of Tuesday's second leg.

The Whitecaps came up against a Tigres side that is struggling in the league but is one of the most talented teams in the Americas from top to bottom. The dam nearly didn't break in Monterrey, but once the first goal fell it always was going to be difficult to get back into the series.

This isn't a referendum on MLS' progress, but it is a problem for the league — and any sort of international club competition in the region. MLS is growing and, even as this tournament's semifinalists showed, is not wildly far off the pace of the best teams. While the leagues are eager to have a tournament with the best clubs from each doing battle without the trips to Central America or midweek games hosting overpowered Caribbean sides, you have to wonder what the point is. If Mexican teams are going to win nearly every series anyway, why bother?

What needs to change? Maybe nothing. MLS is gaining ground, but as that happens Liga MX sides are getting better as well. Pit this Pachuca side against the one that went to the Club World Cup in 2010 or even look at a Tigres team that added Chile midfielder Eduardo Vargas and Peru right back Luis Advincula since making last tournament's final.

But MLS teams (and clubs like Saprissa, Herediano, Olimpia and Arabe Unido) have to put a priority on winning this tournament, dedicating resources on and off the field to finally breaking through. Otherwise, keeping this up makes as much sense as starting with 99 bottles of beer on the wall and making it all the way down to zero.