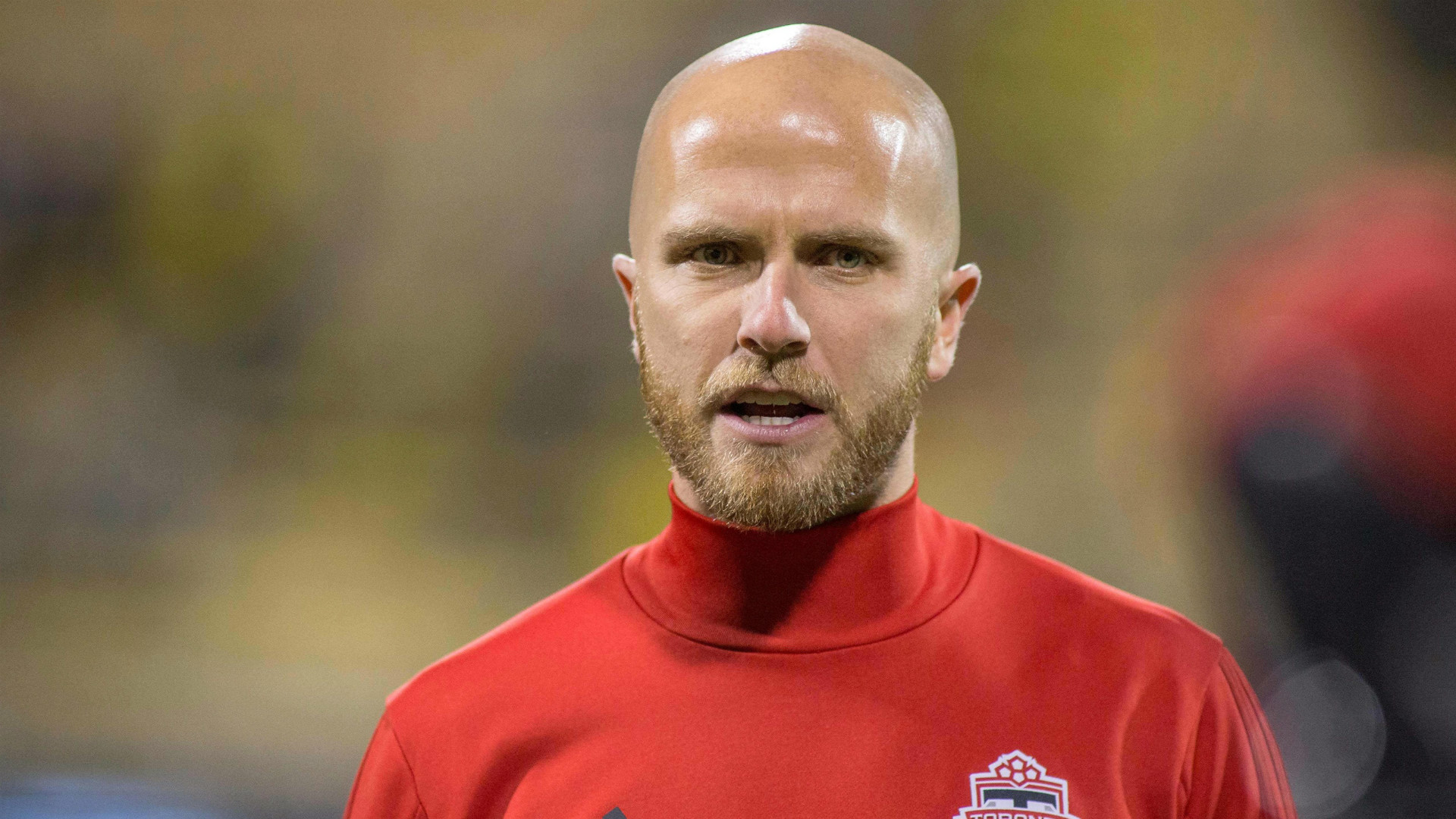 The Toronto FC captain delivered a brutally honest assessment of the state of affairs in Columbus, with the Crew potentially moving to Texas

Don't count Michael Bradley among the people joining the "Save the Crew" movement.

In the wake of Columbus Crew owner Anthony Precourt entertaining plans to move the team to Austin, Texas, the Toronto FC midfielder said a potential move could be justified.

Shortly after a commanding performance in helping Toronto FC earn a 0-0 draw against the Crew in their Eastern Conference final opener, Bradley delivered a brutally honest assessment of the situation in Columbus when asked about one of the league's original teams potentially leaving Ohio.

"On one hand, you feel for the small group of loyal supporters that they have, who have been here since the beginning, who continue to support the team and come out week after week," Bradley said.

"On the other hand, you can't deny the fact that things here have really fallen behind in terms of the atmosphere in the stadium, the quality of the stadium, what it’s like to play here. I don’t know who’s at fault for that.

"From what I gather, there’s a lot going on and I get that and as an outsider I don’t know what that falls on, but again the reality is just that, as the league has continued to grow and grow, and this is not the only one, but this is one of a few markets that has not kept pace."

Bradley's comments came on a night when fans in Columbus booed his every touch, a residual effect of the lingering anger over Bradley's role in the U.S. national team's failed World Cup qualifying campaign.

The national team captain has been booed in every road game TFC has played since the fateful World Cup qualifying loss to Trinidad & Tobago last month.

The boos didn't affect Bradley's performance as he turned in an excellent 90 minutes for TFC at Mapfre Stadium, but they could have possibly helped sway his assessment of the current state of affairs in Columbus.

"I've got bigger things to worry about than whether a few people in Columbus don't like me," Bradley said when asked about the crowd's reaction.