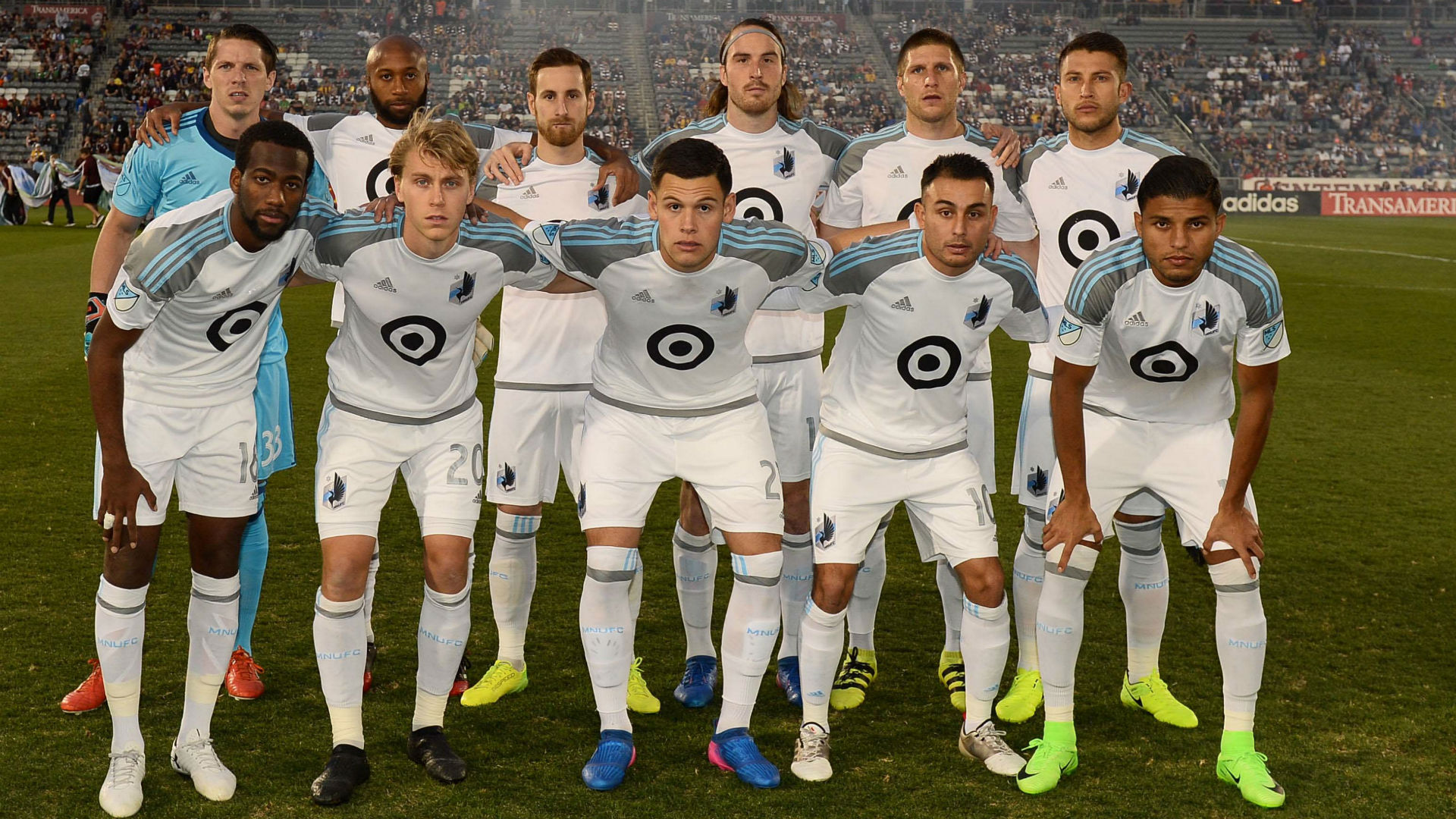 The expansion side took to the road and worked out a point against the Colorado Rapids in an exciting draw.

Raise your hand if you picked week three, on the road against the Colorado Rapids, as the game where Minnesota United would pick up its first point as an MLS team.

It seemed unlikely, both prior to the season and after the first two weeks, that the Colorado Rapids would be the team to drop points against United. The expansion side gave up 11 goals in its first two matches combined, including surrendering six goals at home to fellow expansion side Atlanta United last week, but MNUFC found a way to get a road point in week three.

Goals from Kevin Molino and Christian Ramirez actually had Minnesota in the lead, but Marlon Hairston's response just a minute after Ramirez's goal was enough to see the clubs split the points.

A red card to Justin Davis in the 70th minute hampered any chance of a late winner for Minnesota, but the result will be one to remember for United fans.