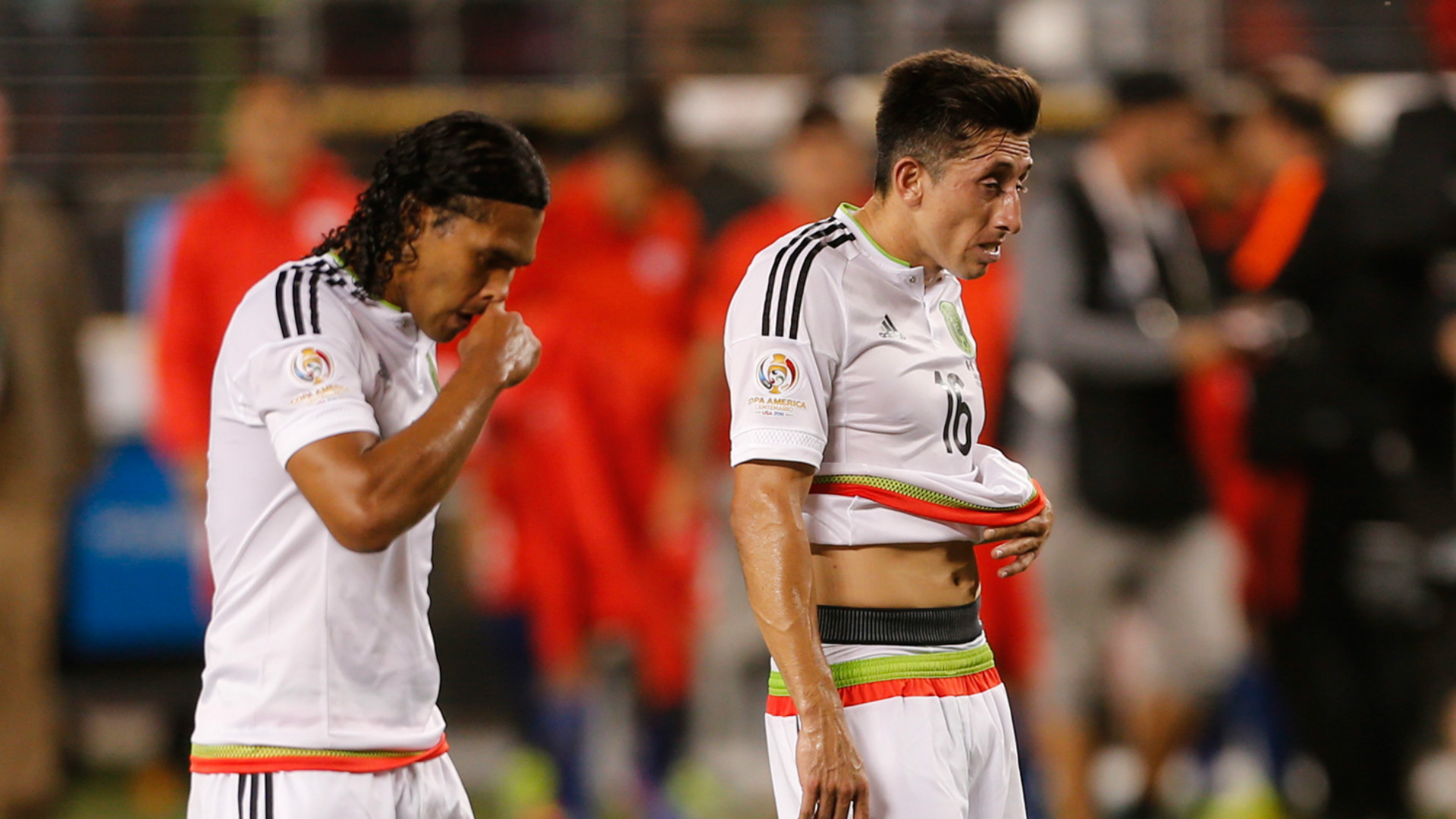 Mexico will not take part in the Copa America for the first time since 1991, CONMEBOL announced Friday.

The tournament is South America's championship but typically features two invited guests, one of which has been Mexico in each of the previous nine tournaments. The invited teams for the 2019 tournament, which have already accepted invitations, are Japan and Qatar.

"The 2019 Copa America Brazil will be a passionate competition in which anyone can win the title. In addition to having the participation of the national teams from our 10 member associations, we're once again welcoming the Japan national team, whose association we have a close link of friendship and good relationship with. And, for the first time, we'll have the participation of the Qatar national team, which will be the host of the 2022 FIFA World Cup," CONMEBOL president Alejandro Dominguez said in a news release.

It wasn't immediately clear why El Tri isn't taking part. The tournament takes place the same year as the Gold Cup, CONCACAF's championship, but Mexico has previously sent different teams to both tournaments.

The relationship between the Mexican federation and its counterparts in South America has frayed in the past few years. Mexico pulled its team out of the Copa Llibertadores, South America's club championship, citing difficulties making the tournament fit into the Mexican calendar after the Libertadores was restructured. Instead, Liga MX has looked north, with a new partnership with Major League Soccer resulting in a matchup between the two leagues' champions and a plan for future tournament.

The efforts of the united bid to win the rights to host the 2026 World Cup in the United States, Mexico and Canada add another wrinkle, with many South American federations flirting with Morocco's bid before the bid announced in April that it had secured the support of the South American bloc.

There have, however, been reports that CONCACAF and CONMEBOL will again unite for a combined tournament with national teams, as it did with 2016's Copa America Centenario. That tournament took place in the United States with all 10 members of CONMEBOL and six teams from CONCACAF, including the U.S., Mexico and Costa Rica, also involved.

The 2019 Copa America will take place in Brazil, with Friday's news release stating that the local organizing committee is finalizing the cities and stadiums which will host matches.