The overuse of private jets continues to be a topic of great debate in the sports industry and PSG are the latest club to come under fire.

WHAT HAPPENED? The ongoing discussions around climate change have seen celebrities, sports teams, politicians and others slammed for choosing to fly to their destinations rather than using more efficient modes of transport. PSG are perhaps one of the worst examples as they regularly use private jets for their domestic away games.

THE BIGGER PICTURE: Christophe Galtier and Kylian Mbappe came under heavy criticism recently when they laughed off their use of a plane for their journey to Nantes - which takes two and a half hours by train. Now, a study by L'Equipe, has looked into not just PSG's carbon footprint, but also Messi's.

AND WHAT'S MORE: According to that study, the Argentine superstar's private jet was used for 52 flights during June, July and August. Those journeys gave off 1,502 tons of carbon dioxide which the average French person would emit in a period of 150 years! For that reason, it's not hard to see why there is plenty of criticism. 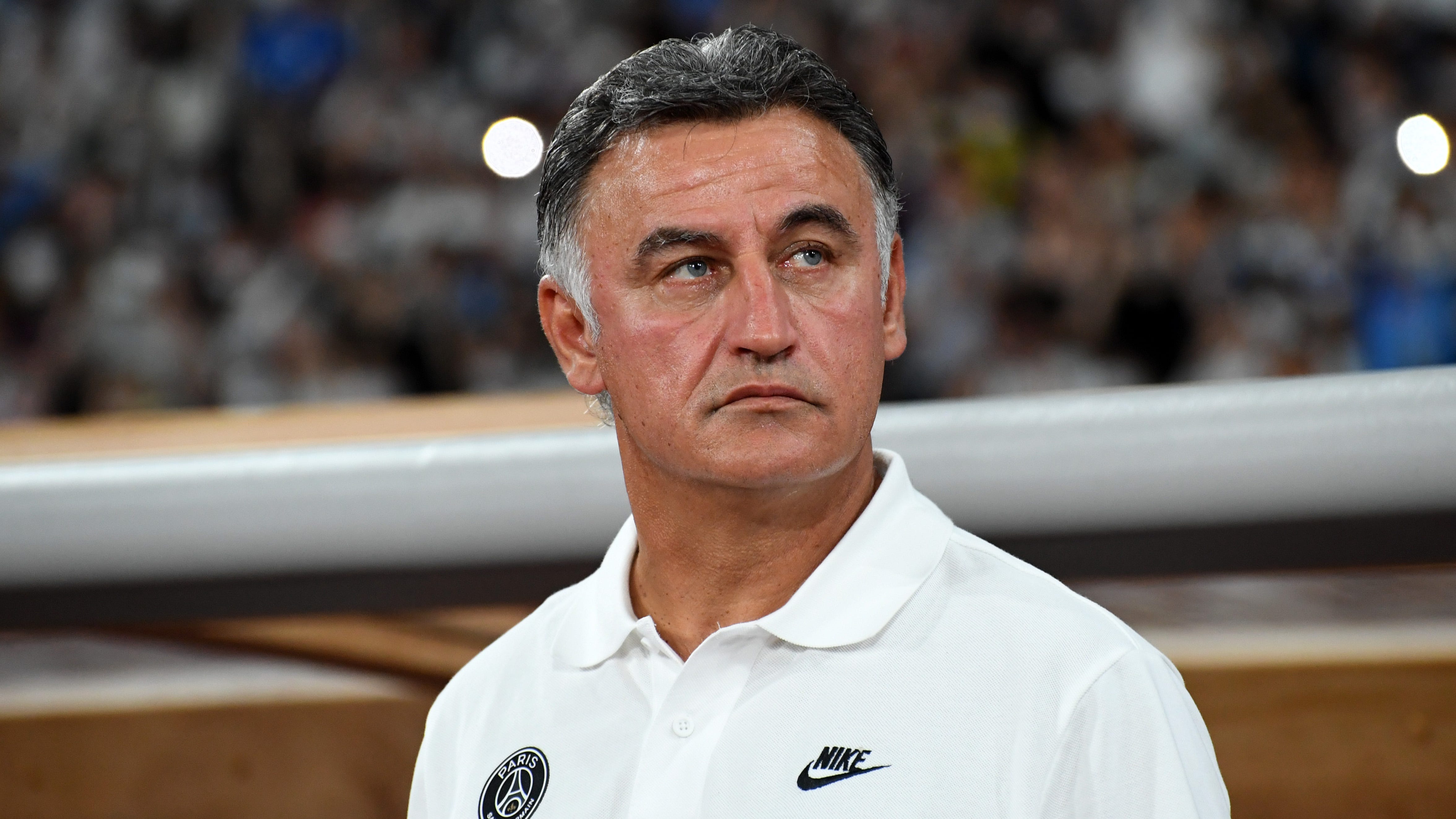 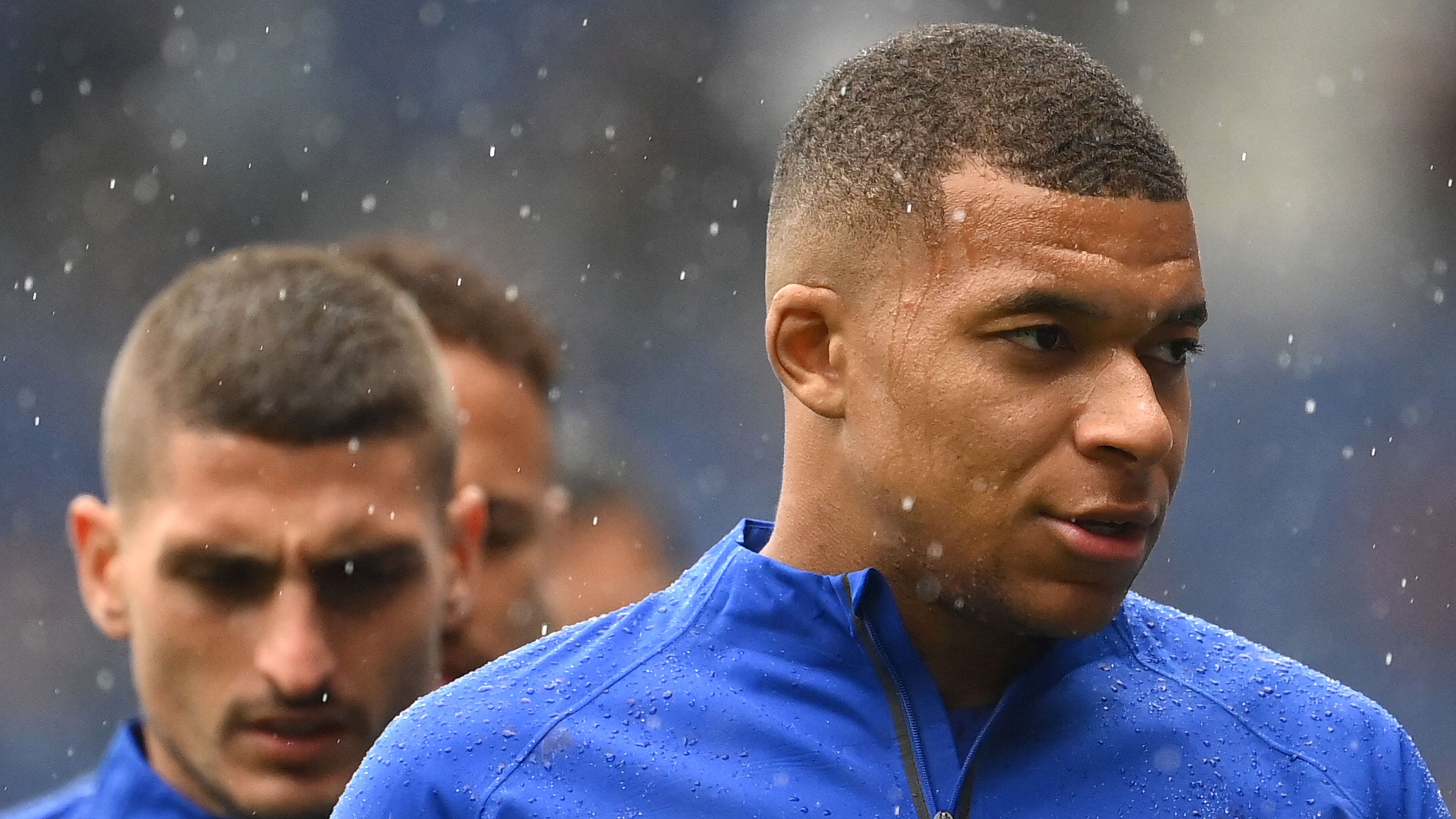 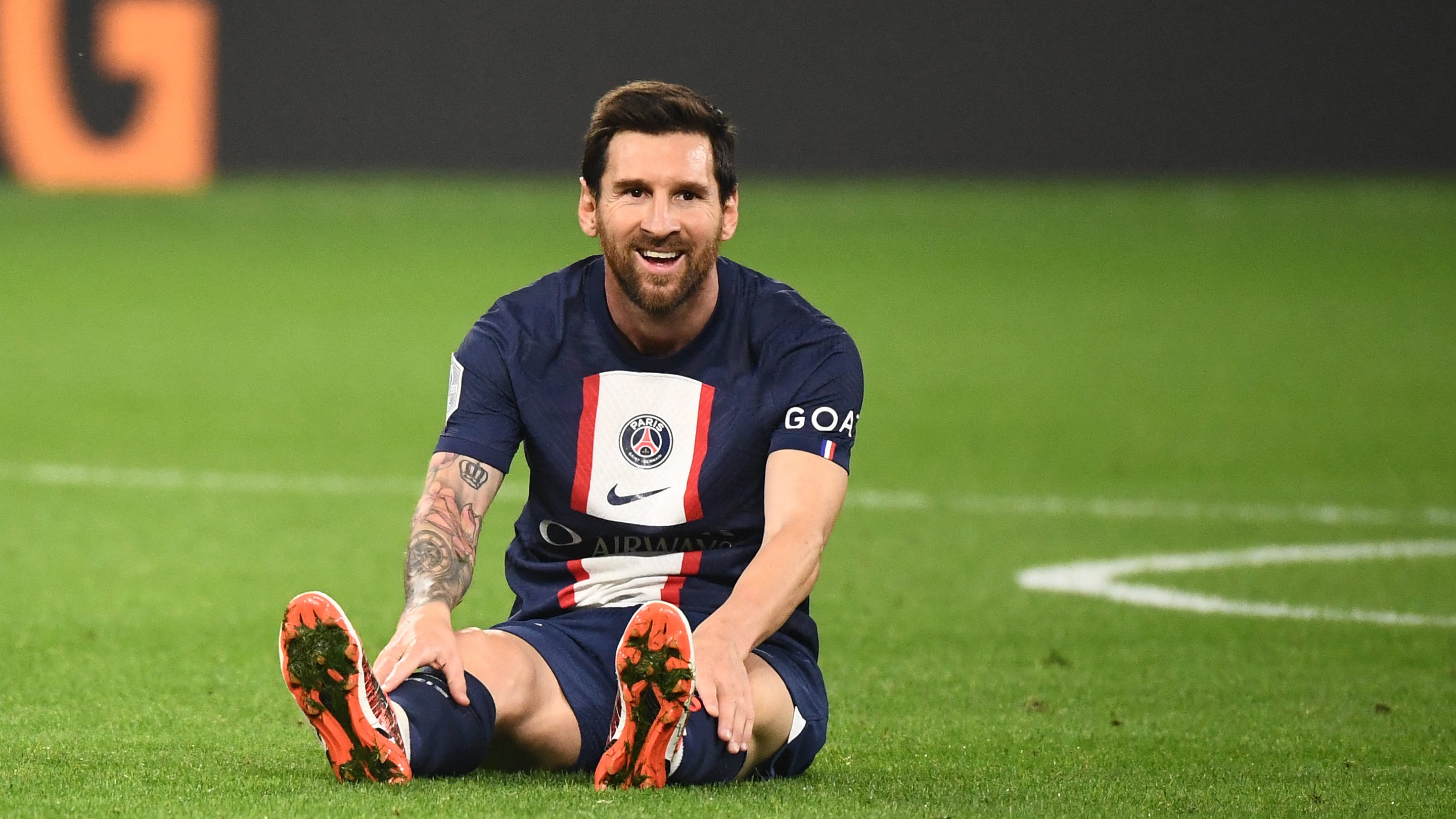 WHAT NEXT FOR PSG AND MESSI? With the French champions under the microscope for their travel plans, they may choose to take a more climate-friendly mode of transport for their next shorter distance away game. Although, unless they choose to change on a regular basis, it is unlikely to make any real difference.

Should football clubs be more aware of their effects on climate change?