Messi: I have no doubt that Xavi will help Barcelona grow 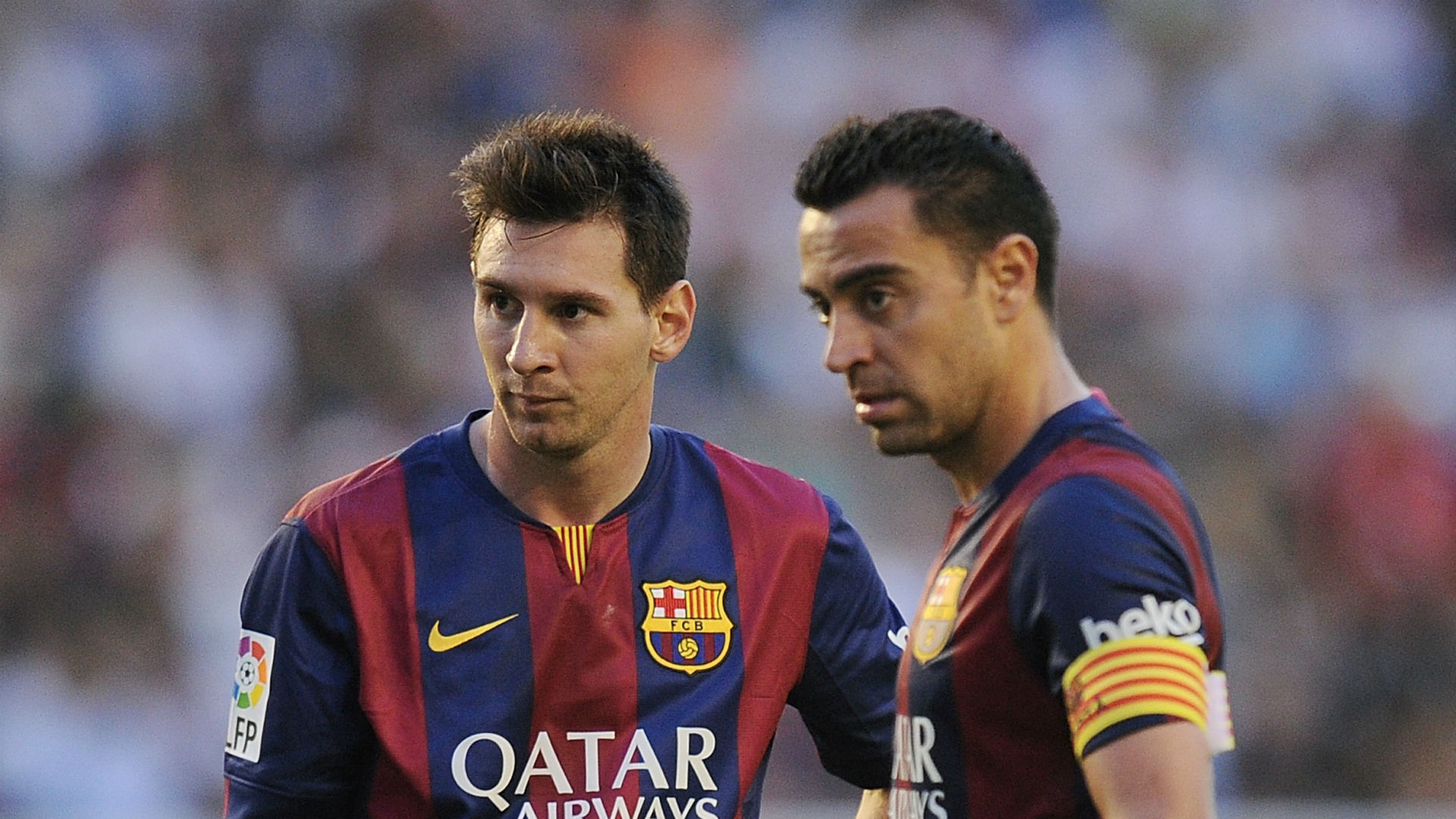 Lionel Messi has backed new Barcelona coach Xavi to take the club to the next level.

The Camp Nou side won their first match under the former midfielder on Saturday, beating Catalan rivals Espanyol 1-0 in La Liga.

Blaugrana full-back Jordi Alba has hailed the impact the club legend has had on the team, admitting that he feels more motivated since Xavi's appointment.

And Messi is convinced that his old team-mate is the right man to get Barcelona back on track following a difficult period for the club.

“Xavi is a coach who knows a lot, who knows the house perfectly, who knows everything well since he was a child," the Paris Saint-Germain attacker told Marca.

"He is a very important person for the young people and that he is a person who will make Barcelona grow a lot, I have no doubt."

Will Messi return to Barcelona?

Xavi may not be the only Barcelona hero to find his way back to Camp Nou, as Messi reiterated his desire to play a role at the club in the coming years.