The U.S. took the best shot from the Dutch on Sunday and came through with their second consecutive World Cup title

An opponent that was tougher than expected. Multiple head injuries. Key players at less than full strength.

In a World Cup final, these are all factors that could lead to a team’s downfall. For the unflappable U.S. women’s national team, they were mere speed bumps on the way to a second straight World Cup title.

Megan Rapinoe and Rose Lavelle both started Sunday’s game against the Netherlands and didn’t look at full strength due to hamstring injuries.

It was only fitting then, that Rapinoe and Lavelle scored the goals in a 2-0 win that solidified the USWNT’s status as the dominant force in the women’s game.

It wasn’t easy though. For the first time all tournament, the U.S. did not score before 13 minutes of a game. In fact, they did not even score before the half, though they cranked up the pressure just before the halftime whistle and would’ve gone ahead were it not for some great saves from Sari van Veenendaal.

For the most part though, the Dutch game plan worked. Sarina Wiegman had her side sit back and allow the U.S. to have possession in non-dangerous areas and look to break quickly when they won the ball back.

The Netherlands also looked to get stuck in, leaving a little something extra in a few challenges to let the U.S. know they wouldn’t be intimidated. 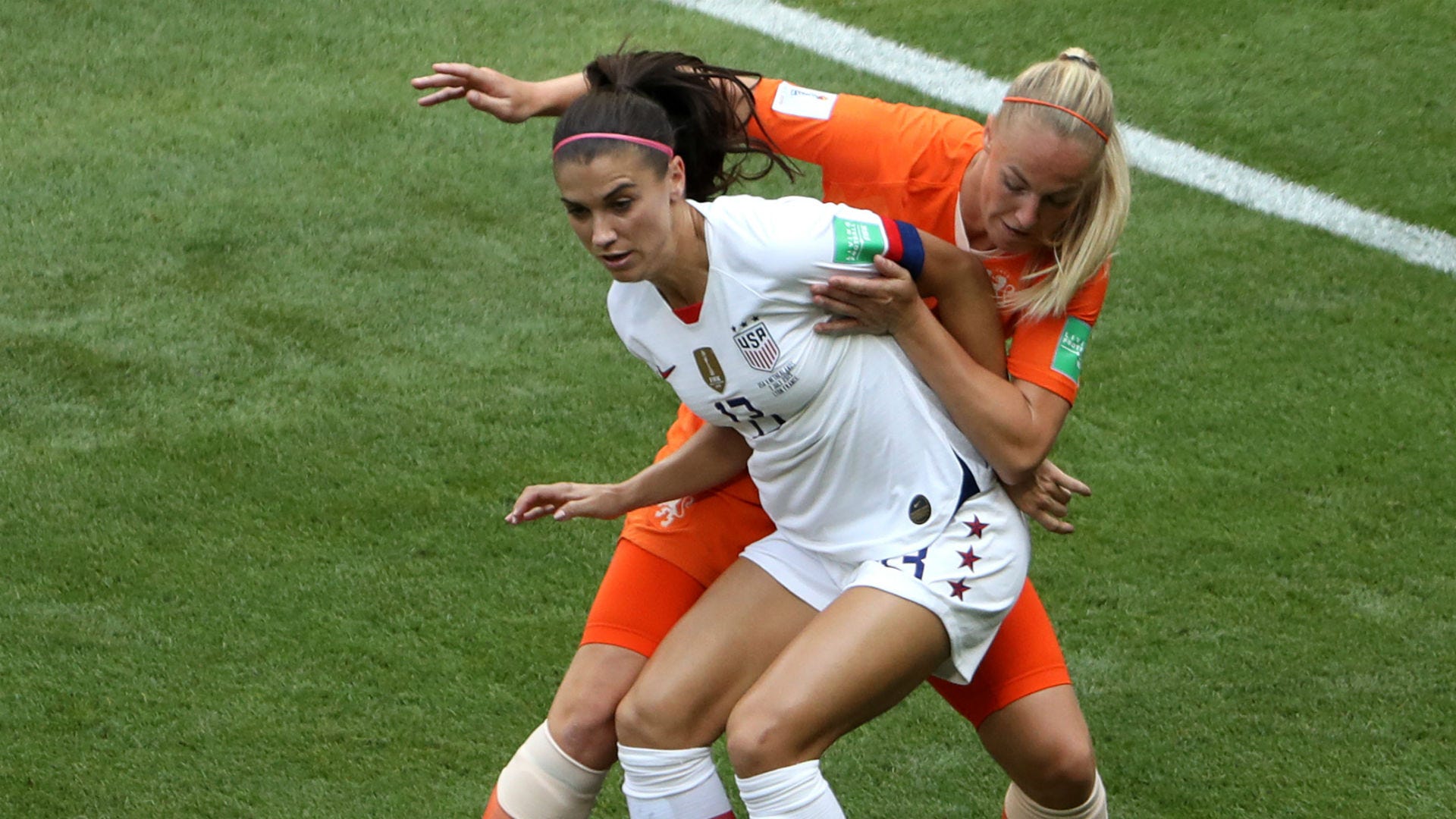 There would be more adversity to overcome as Kelley O’Hara, who has been solid at right back for the U.S. the entire tournament had to be withdrawn at halftime due to a head injury suffered late in the first half.

Then Becky Sauerbrunn suffered a nasty wound during a clash of heads with a Dutch player, and was forced to play the rest of the game with a bandage on her head.

Rapinoe and Lavelle meanwhile, looked well short of the high standards they have set at times during this tournament.

Injured or no, that pair made the difference in an eight-minute stretch of the second half.

After Alex Morgan was fouled in the box, Rapinoe stepped up to the spot with supreme confidence and buried her seventh goal of the tournament to give her side the lead.

Lavelle then showed her abilities when she took off on a run right down the middle of the Dutch defense and after wrong-footing her defender, drove a low arrowed shot into the bottom corner to effectively end the game as a contest. 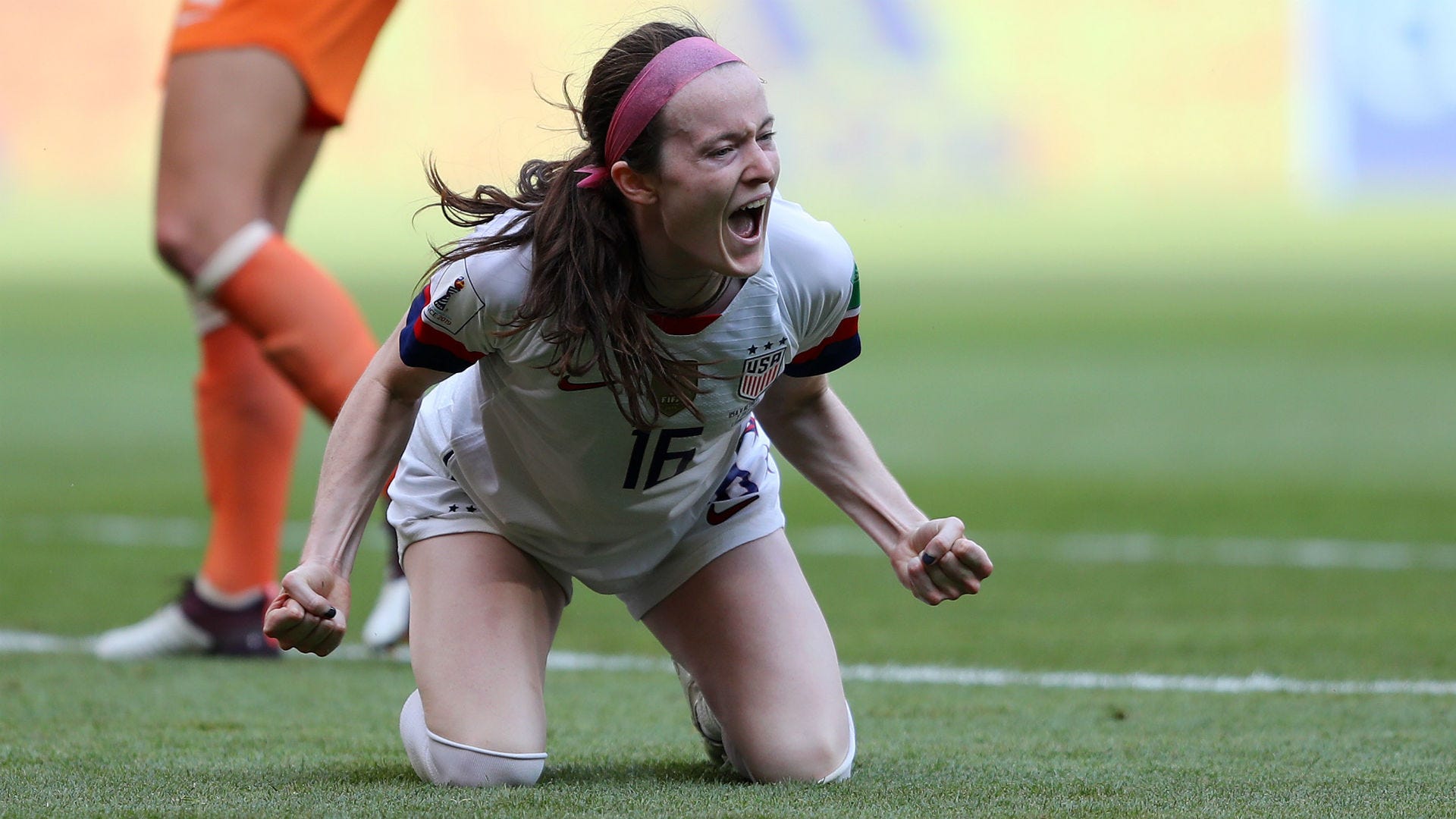 The USWNT has taken the best punch from three of Europe’s best - France, England and the Netherlands – and continued standing tall. There is no more worthy champion and there is no more fitting way to win another World Cup than how the U.S. did it on Sunday.

There’s nothing that can shake this group of confident, headstrong players. And because of that, they are world champions yet again.