McKinstry: Uganda coach reveals how he convinced Fufa to hire him 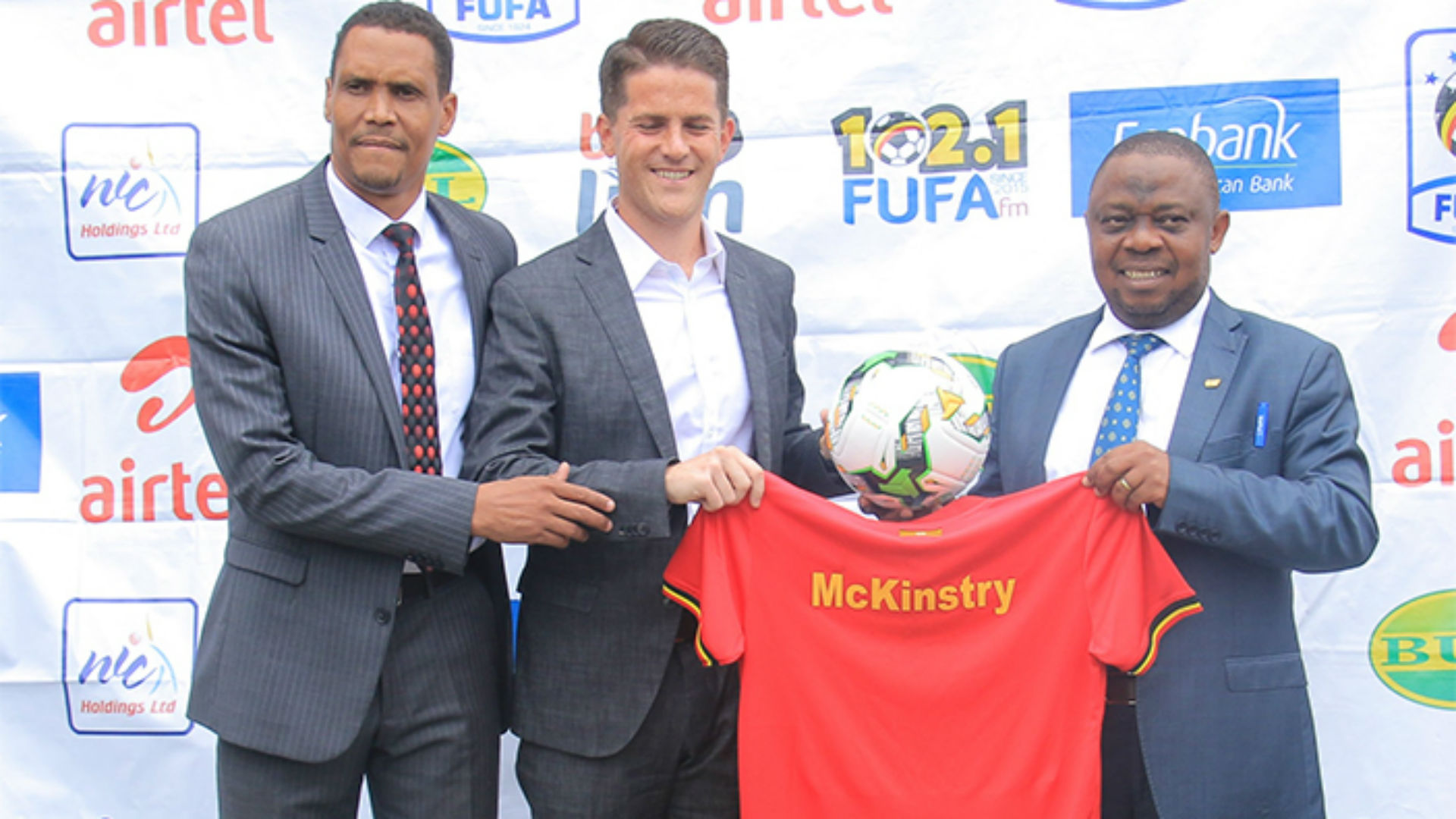 Johnathan McKinstry has revealed his role in stabilizing Rwanda played a major role in him getting the job as Uganda national team coach.

The youthful tactician joined the East African nation in 2019 to take over from Frenchman Sebastien Desabre, who had left the country after the 2019 Africa Cup of Nation held in Egypt.

"I was coach of Rwanda sometime back and, Uganda and Rwanda are historical rivals, it's like England and Scotland, their relationship goes beyond football on the pitch," McKinstry said in an interview with Bola Bola.

"I did well in Rwanda and set some new milestones with the National team, and then we came up against Uganda Cranes a couple of times – Uganda came out on top but we pushed them really hard to their limits both in Kampala and in Kigali, and I think that stayed with them.

"When I applied for the job, it was not someone just applying but someone they came up against so they knew what a Mckinstry team played like."

The 35-year-old has also revealed how he managed to convince Uganda to give him the job.

"They saw the alignment between my presentation and [the Federation of Uganda Football Association (Fufa)] vision for what football would be like in Uganda," McKinstry revealed.

"[Milutin Sredojevic] who helped Cranes to 2017 Afcon, had coached Rwanda national team before taking on the Uganda team. They already had that movement across the border."

The Northern Irish tactician has also revealed how he is keeping tabs with the Uganda players playing abroad.

"One of the big things in international football is communication, we have many media like Zoom and WhatsApp and there is also a private platform where all players can log on and we have discussions," the tactician explained.

"I keep in touch with them while they stay in their club environment thanks to technology.

"My Monday and Tuesday involve watching most of the leagues because every league in the world is covered and I can be able to track their performances."

The Cranes have set a target of playing in the Fifa World Cup in 2026 which will be jointly held by Canada, Mexico, and the United States.