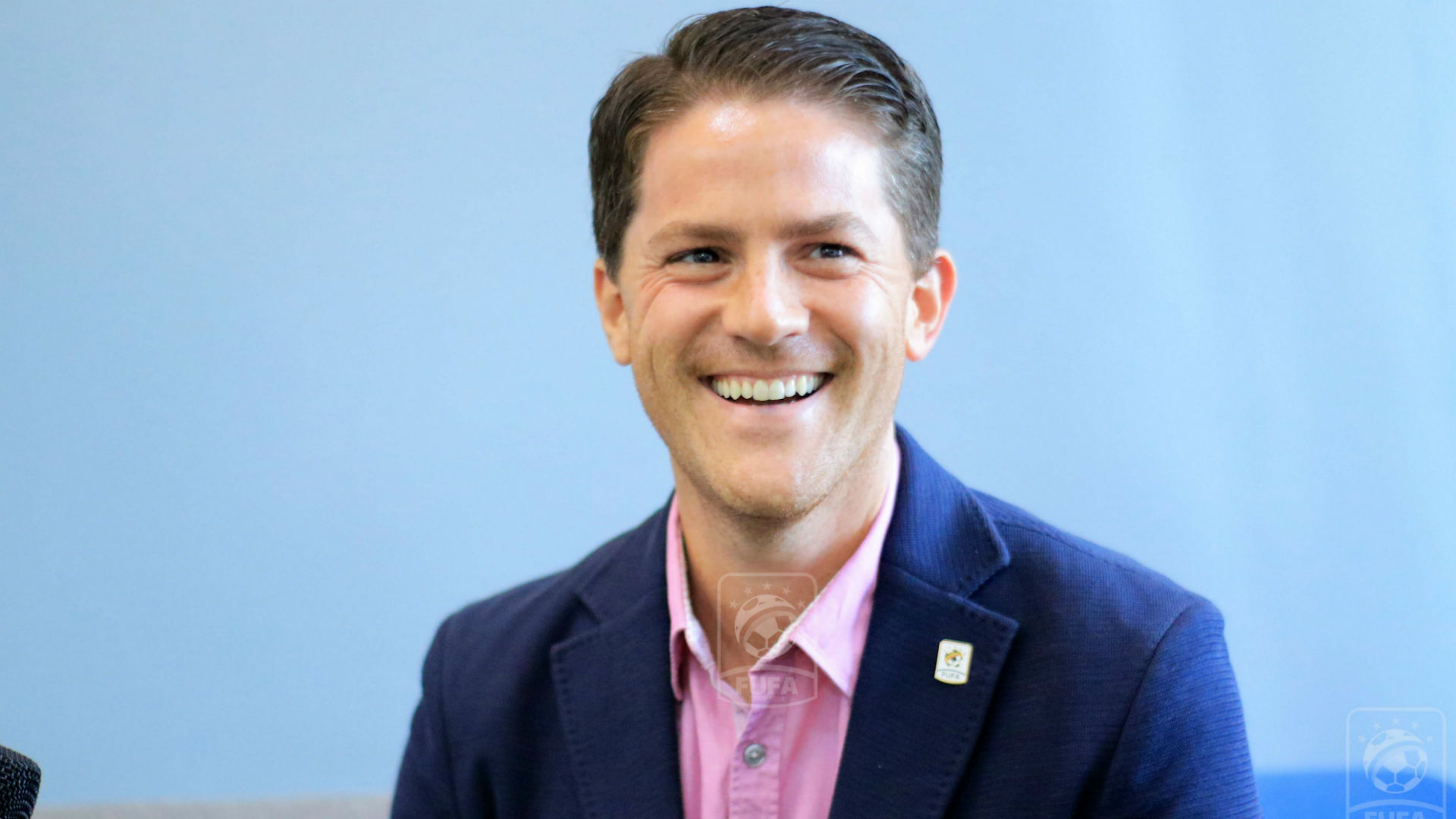 The Federation of Uganda Football Association has reached an agreement to part ways with Uganda national team coach Johnathan McKinstry.

The decision to end ties with the Northern Irish tactician comes just two days after rumours went round in Uganda the 35-year-old, who failed to qualify the Cranes to a third successive Africa Cup of Nations finals in Cameroon, had been fired.

Fufa has confirmed the latest development by stating on their official website: “The head coach of the Uganda men’s national team, Johnathan McKinstry, has today [Monday] reached an agreement with Fufa to bring an end to his 18 months at the helm of the Uganda Cranes.

“Fufa would like to thank coach McKinstry and his staff for the work and dedication to developing the Uganda Cranes during their tenure.

“Coach McKinstry departs Uganda having won two in every three games played, recording a 67% WIN rate from the 18 games he has overseen – including 12 wins, three draws, and only three defeats.

“In addition to this, Coach McKinstry guided Uganda to victory in the Cecafa Senior Challenge Cup 2019 where Uganda won all of the games contested, for only the second time in their history.

“We would like to thank Coach McKinstry for the professionalism demonstrated during his employment with Fufa, and we wish him well in all his future endeavours.”

Only two days ago, Fufa moved to deny rumours they had parted ways with McKinstry insisting no decision had been made over the Northern Irishman’s future in the team.

“Our dear football stakeholders, Fufa has not taken any decision as reported in various media outlets regarding the status of Uganda coach McKinstry,” the federation confirmed in the statement.

The pressure started building against the former Rwanda coach after a 1-0 loss to South Sudan's Bright Stars in the Africa Cup of Nations qualifiers.

It followed up with a dismal performance in the African Nations Championship (Chan) in Cameroon where the team was bundled out in the group stage after suffering two defeats and a draw despite good preparations.

Before the Afcon qualifiers against Burkina Faso and Malawi on the horizon - which Uganda eventually drew 0-0 and lost 1-0, respectively - Fufa opted to suspend the 35-year-old.

Just after the Chan elimination, Fufa president Moses Magogo revealed that McKinstry's future would be determined by a final report that would be prepared by a technical team that had been charged to evaluate his reign.

McKinstry took over the reins at the Cranes from Frenchman Sebastien Desabre, who left after the 2019 Afcon in Egypt, where the team was eliminated in the knockout phase.