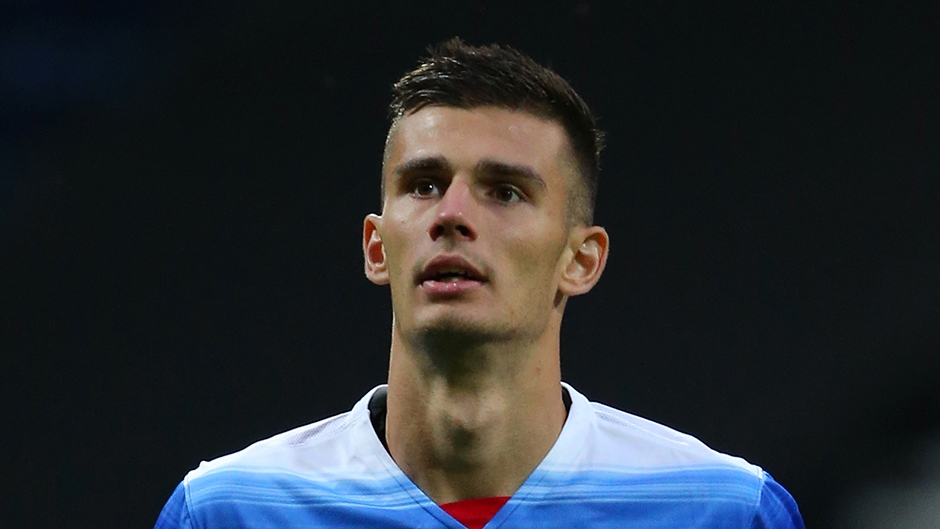 A total of 13 players with fewer than 10 caps were named to Bruce Arena's U.S. roster for the biennial CONCACAF tournament

Arena gave many of his first-choice starters a break after their participation earlier this month in a World Cup qualifying win against Trinidad & Tobago and draw against Mexico, but still managed to mix in some experience into his World Cup squad. Veteran goalkeeper Brad Guzan, defenders Omar Gonzalez and Graham Zusi, and midfielders Alejandro Bedoya and Gyasi Zardes are the only five players on the roster with more than 25 caps.

"It’s a good roster with a nice blend of experienced, veteran players and a good group of newcomers as well," Arena said in a statement issued by U.S. Soccer. "There’s good balance at every position, we can play a number of ways and I think all these players have a desire to play for the U.S. and will be working hard. It will be a competitive camp, they’re going to be highlight motivated, very coachable and they have an opportunity to make a statement.”

Only three European-based players were included, with Miazga being joined by Nottingham Forest fullback Eric Lichaj and Saief, who plays for Belgian club Gent. Regular starters such as Christian Pulisic, Fabian Johnson, John Brooks and Geoff Cameron were given the rest of the summer off after taking part in the June qualifiers.

Dwyer and Saief are on the team after choosing to play for the U.S. despite being eligible for other national teams. Dwyer was born in England, but recently became a U.S. citizen. Saief had previously represented Israel, but the Florida-born winger is now eligible for the U.S. after successfully filing for a change of association with FIFA.

They are joined on the roster by uncapped midfielders Roldan and Kelyn Rowe, who are both enjoying breakout seasons in MLS play.

Gonzalez and Guzan are two of four U.S. players who started in the qualifying draw against Mexico on the Gold Cup roster, with regular starting left back Jorge Villafana and midfielder Paul Arriola also earning call-ups.

Among the players omitted from the initial Gold Cup roster is FC Dallas goalkeeper Jesse Gonzalez, who has filed a change of association request. Sources have confirmed to Goal that Gonzalez has indeed filed the paperwork for the switch, and will be eligible for selection for the Gold Cup's knockout rounds.

Gold Cup teams are allowed to make six changes to the initial group stage roster, which should allow Arena to bring in some veteran reinforcements such as Michael Bradley and Jozy Altidore.

Players will report to camp in Nashville, Tennessee, on Sunday, ahead of a tuneup friendly against Ghana on Saturday in East Hartford, Connecticut. The Americans will return to Nashville to kick off their CONCACAF Gold Cup with an opener against Panama at Nissan Stadium on July 8. The U.S. then faces Martinique on July 12 in Tampa, Florida, before closing out group play against Nicaragua on July 15 in Cleveland.