It has been three weeks since Manchester United last ventured into Premier League action but they host Watford at Old Trafford on Saturday looking to turn the boost of Ole Gunnar Solskjaer's permanent appointment as manager into another three points in the race for a top-four spot.

Solskjaer said at his unveiling on Thursday that the hard work is about to start, and after defeat against Arsenal and Wolves in league and cup competition over the last couple of games, United need to get back on the horse in order to continue their renaissance under the Norwegian which has seen them reduce their deficit from third place from 13 points to three since his arrival.

Alexis Sanchez remains unavailable and is due to miss a decent number of United's upcoming games due to his knee injury, but Antonio Valencia was back in action for Ecuador against the U.S. national team.

Phil Jones could return having been an unused sub in the FA Cup loss to Wolves, while Matteo Darmian could also be back in contention.

Jesse Lingard, Ander Herrera and Nemanja Matic should all be back up to speed after returning in recent weeks from muscle issues, even though both Matic and Lingard were ruled out of international duty during the break. Luke Shaw was another to decide against reporting for England but he looks set to be fit to play at Old Trafford, while Marcus Rashford - who arrived at St George's Park before returning to United for treatment - should be free to start.

Anthony Martial pulled out of the France squad due to a knee problem, while Romelu Lukaku's foot injury will keep him out for the visit of the Hornets at the very least. 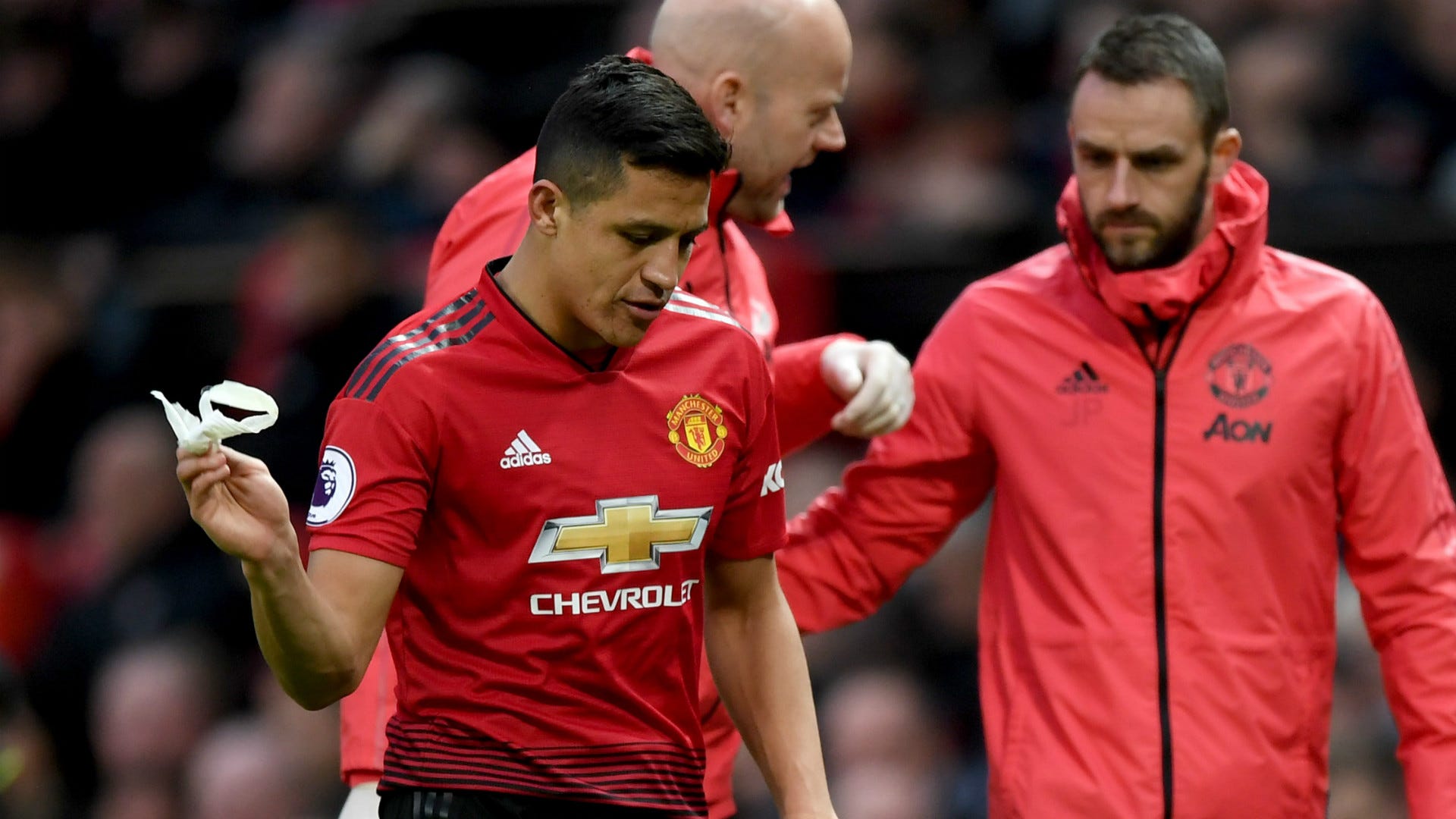 Luke Shaw remains one yellow card short of a two-match ban, although he will be free from ban worries if he escapes a booking in the fixtures against Watford and Wolves as the second amnesty of the season kicks in after 32 league games. Etienne Capoue is in exactly the same position for Watford.

Solskjaer will be relying heavily on the outcomes of late checks when picking his team for this one. If Martial and Rashford can come through training unscathed then that will be a huge relief to the manager in the wake of Lukaku and Sanchez's injuries.

At the back, there should be a few more options available to the Norwegian than has been the case at times this season, but club captain Antonio Valencia may need to do more to prove his fitness before being given the nod ahead of Ashley Young for a start.

There should be a familiar look about the midfield trio so long as Matic and Herrera are deemed fully fit. 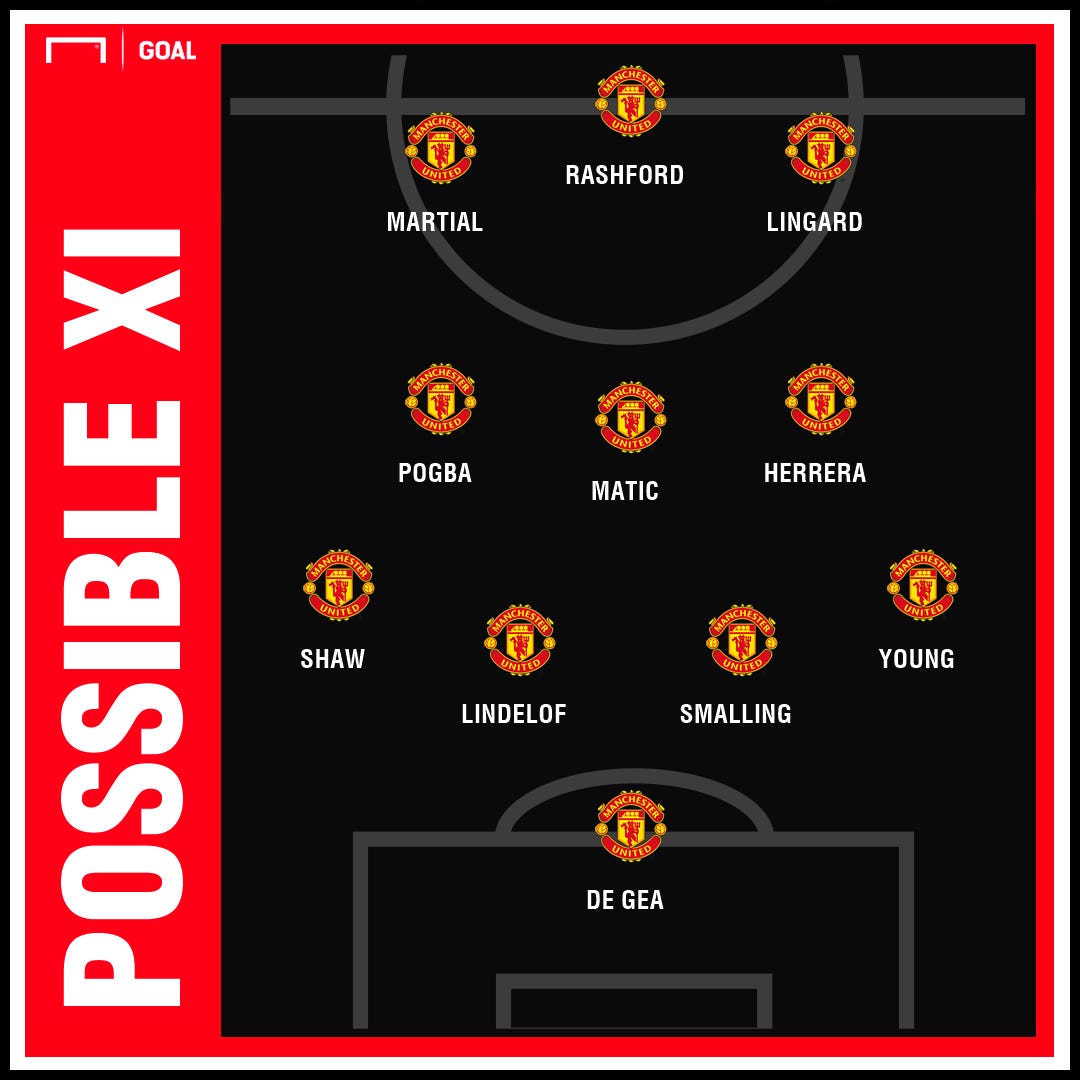 Javi Gracia shouldn't have too many injury headaches heading to M16. Former United players Ben Foster and Tom Cleverley should be in the travelling squad, while Andre Gray should arrive full of confidence having netted late winners in Watford's pair of March victories against Leicester and Crystal Palace. 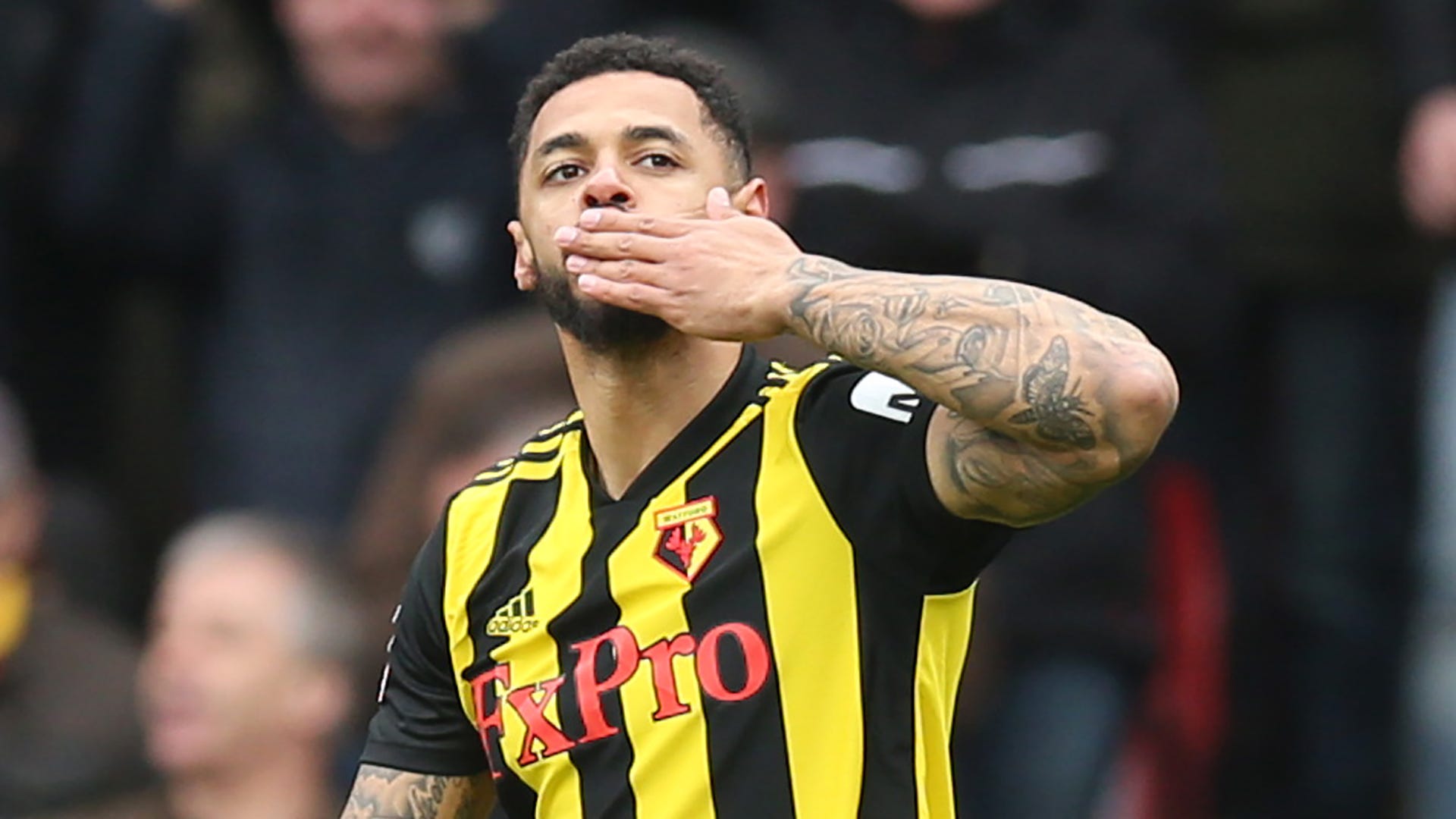 Kick-off is 3:00pm GMT (11:00am ET) on Saturday, but will be not shown live in the United Kingdom due to government blackout restrictions. It will be shown on NBCSN in the United States, and on various channels around the world.