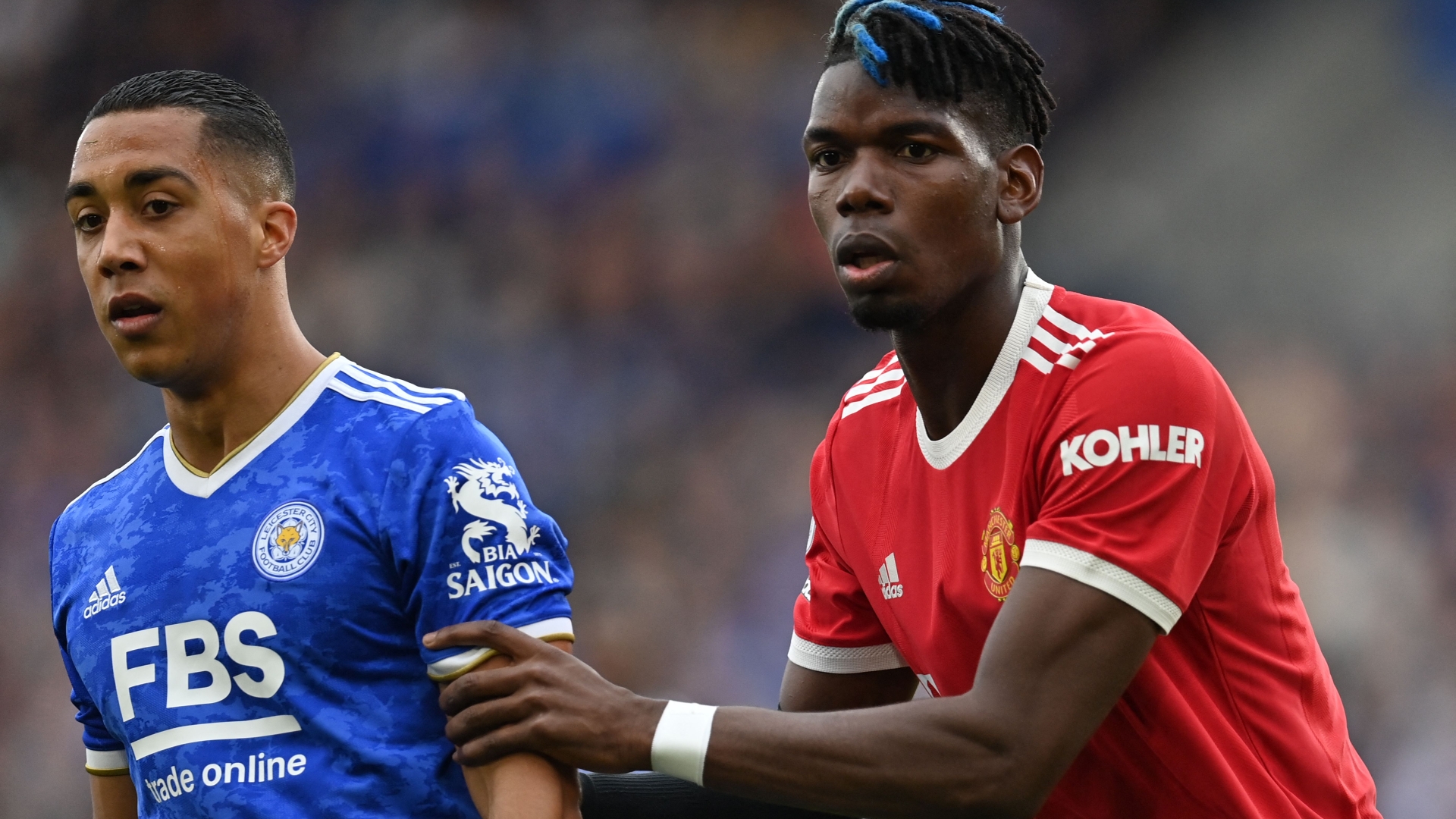 Paul Pogba could not hide his disappointment after seeing Manchester United go down to Leicester City on Saturday, admitting that his side deserved to lose the Premier League clash.

The Red Devils are now winless in their last three league outings, after making a brilliant start to the 2021-22 season.

They will now finish the weekend outside the top four as they come to terms with a convincing 4-2 defeat at the King Power Stadium.

“To be honest, we have been having these kind of games for a long time," Pogba fired to the BBC after the final whistle on Saturday.

"We have not found the problem, conceding easy goals, stupid goals. We need to be more mature, play with more experience and arrogance in a good way.

"We need to find something, we need to change."

Saturday's reverse ended an impressive run for United away from Old Trafford.

The club had previously gone 30 games unbeaten on the road, stretching back to January 2020's 2-0 defeat at the hands of Liverpool.

Additionally, not since 2019's 4-0 drubbing against Everton had United conceded four goals away from home in a single game.

They will now hope for better fortunes in the Champions League, with Atalanta visiting Old Trafford on Wednesday.