Liverpool's Woodburn wanted on loan by Hull before transfer deadline 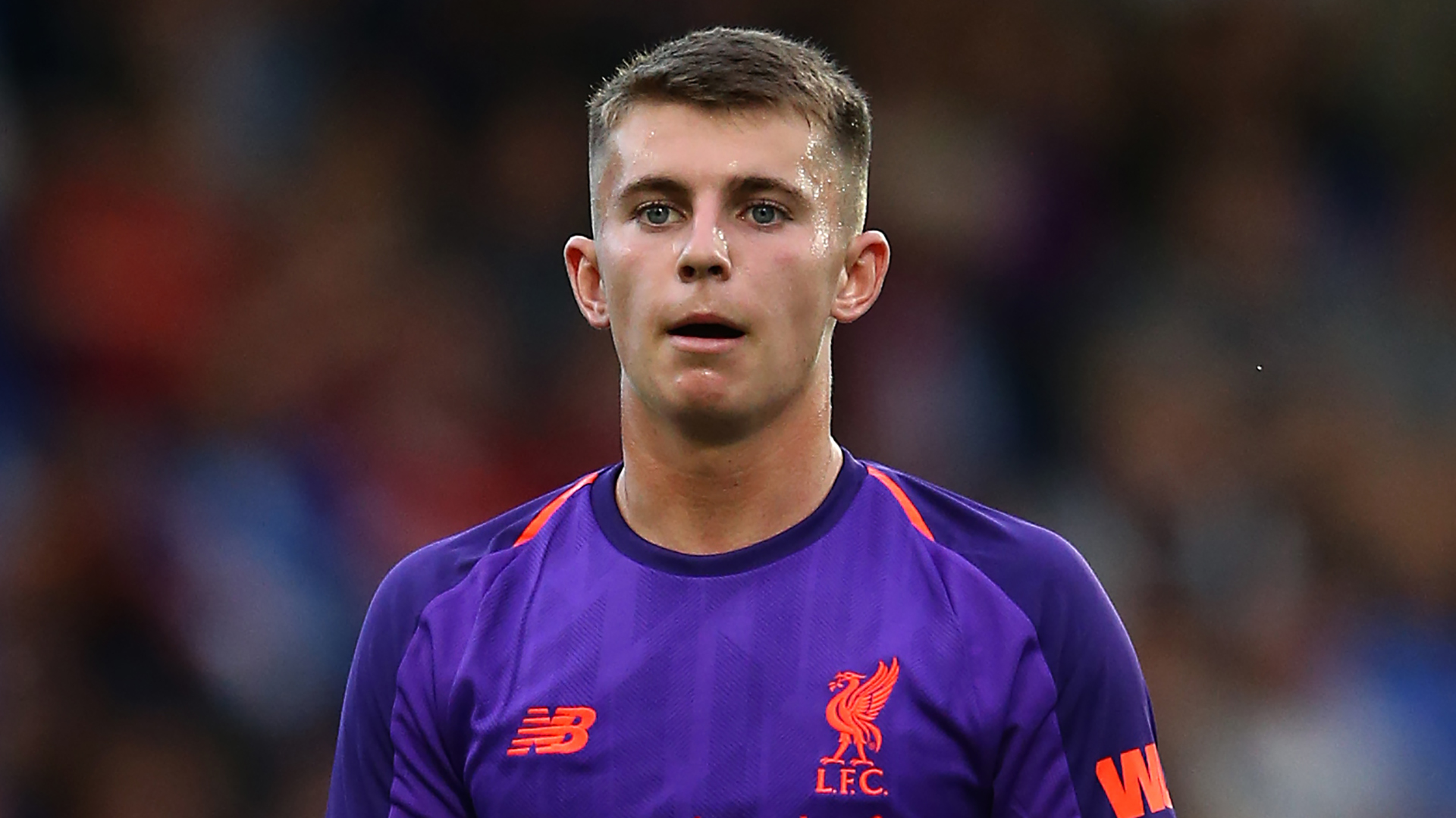 The 19-year-old is back at Anfield following an unsuccessful spell with Sheffield United during the first half of the campaign.

Woodburn made just eight appearances for the Blades - and just two starts – before returning to Merseyside in December due to an ankle injury. He returned to full training with the Reds last week, and it is understood the Wales international is keen to go back out on loan in order to earn first-team experience.

Liverpool have fielded a number of enquiries, and Goal has learned that Hull would be the club’s preferred option at this stage. Harry Wilson, another Wales international, enjoyed a productive five-month spell at the KCOM Stadium last season, and Liverpool were delighted with the way Tigers boss Nigel Adkins handled his talents. They have also noted the progress of Jarrod Bowen, their home-grown forward, under Adkins over the last two seasons.

Hull are not threatened by relegation and have an outside chance of mounting a play-off push, meaning they would be more inclined to give someone like Woodburn, who has made 10 first-team appearances for Liverpool, a chance to shine than Sheffield United, who have eyes on automatic promotion this season.

Speaking last week, Jurgen Klopp discussed the possibility of Woodburn leaving on loan before the end of the month.

He said: “We have to see. There are a couple of clubs interested, but to be honest if these clubs don’t give me the guarantee that he will play, there is absolutely no reason from my point of view to give him on loan.

“When we give players on loan, we don’t want to make them ready for life outside because that’s what we can do as well. We want to give them the opportunity to play football and for playing football you need to fight for your place, but that’s what they learn here as well. You don’t need to give them on loan so they learn this.

“Football is, in parts, a ‘dirty business’ and people really forget immediately – if you have two or three games and are not that convincing, people think ‘oh, he lost it’ or whatever. Ben Woodburn is an outstanding talent, still pretty much a kid, and I am happy to see him here, running around, completely fit and really settled in the squad. He was that before.

“In the summer, I think he lost a bit of patience and it was really long he was already with us. The first-team situation didn’t really change and then you maybe – and it’s normal and can happen – lose patience. Then you have a rather average experience at another club and you come back and see here everything is still like it was before.

“Now he trained for the first time so I think if something happens with a loan, then it will happen at the end of the week. We will really try to give him as many sessions as possible so if he goes somewhere, he is really in a good situation.”

Liverpool would also be willing to let Lazar Markovic and Pedro Chirivella leave before Thursday’s deadline, either on loan or permanently.

Markovic is out of contract in the summer and has trained with the club’s Under-23 side all season; the Reds have fielded enquiries from Mexico for the Serbia international, who has not played a competitive game for the club since May 2015.

Chirivella was expected to leave last summer, but rejected a move to Rosenborg, while a mooted transfer to Celtic failed to materialise. The Spaniard, 21, has interested both Swansea and Nottingham Forest in the past.