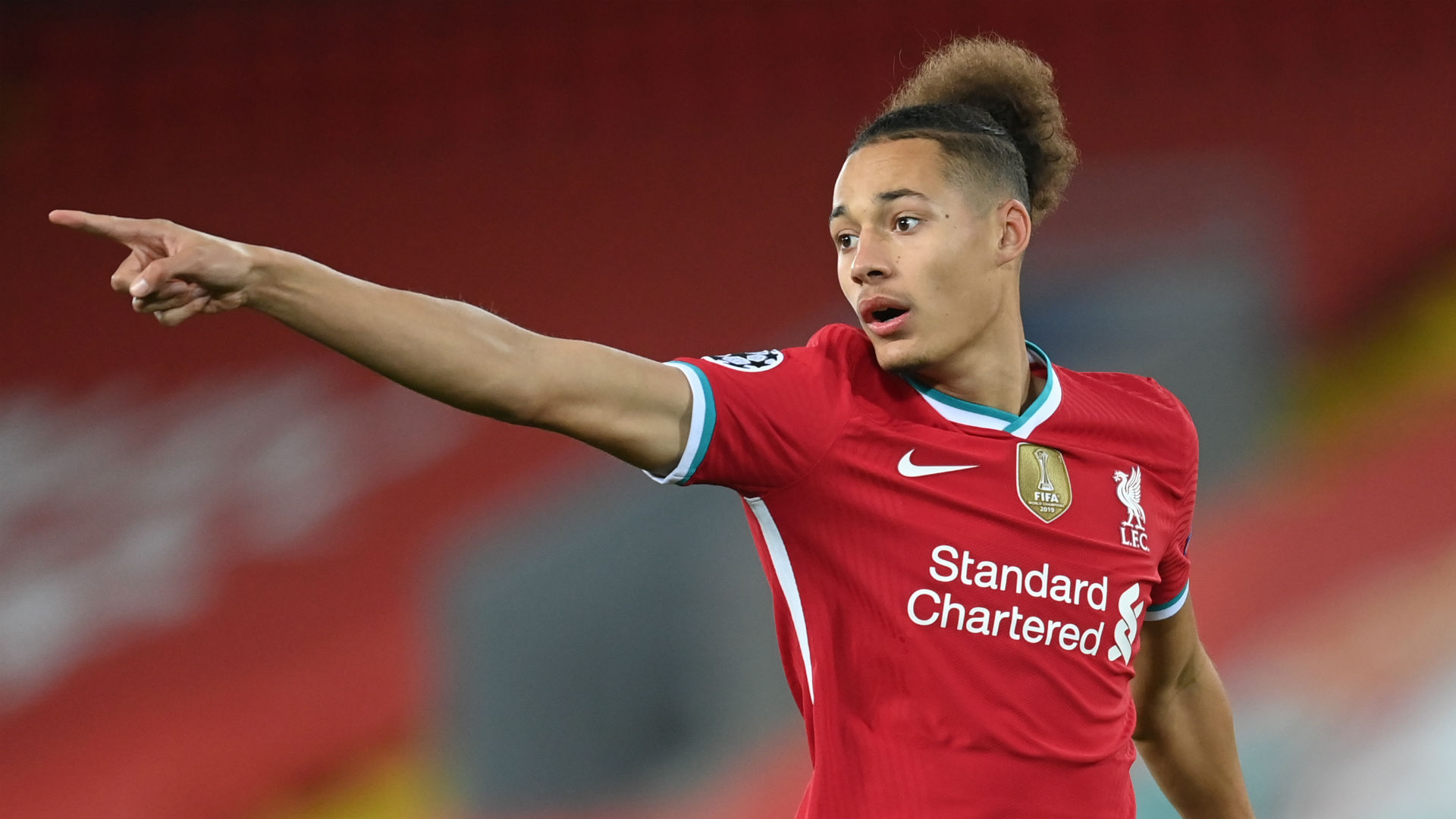 Swansea have signed Rhys Williams on a season-long loan from Liverpool, with the Reds defender penning a new five-year contract in the process.

Liverpool believe Williams, 20, will benefit from a year in the Championship, and gave the green light on a deadline-day switch after deciding to keep Nat Phillips as centre-back cover this season.

Phillips, 24, penned a four-year contract earlier on Tuesday, and will remain as back-up to Virgil van Dijk, Joe Gomez, Joel Matip and new signing Ibrahima Konate, with Williams heading out in search of first-team experience.

Williams made 19 appearances in all competitions for the Reds last season, having been thrust into the spotlight unexpectedly following a remarkable injury crisis.

He had spent the previous campaign, 2019-20, on loan at Kidderminster in the sixth tier of English football, but performed admirably alongside Phillips as Liverpool secured Champions League qualification with a 10-game unbeaten run at the back end of last season.

He spent pre-season with Klopp's senior squad but featured for Barry Lewtas' Uunder-23 side against Everton last week, his first 90-minute outing for the Reds since May.

Had a transfer for Phillips materialised, Williams would have remained on Merseyside, but Liverpool's £12 million ($16m) asking price is understood to have scared off the 24-year-old's suitors, meaning they were willing to green light the Swansea loan.

Before departing, Williams put pen to paper on a new contract which ties him to the Reds until 2026.

Young midfielder Jake Cain, 20, has joined League Two outfit Newport County on loan for the season, but there have been no developments regarding either Sheyi Ojo or Loris Karius, both of whom are surplus to requirements at Anfield

Ojo has been playing with the Reds’ U23 side, while Karius is into the final year of his contract and hasn’t featured since the 2018 Champions League final.

It looks unlikely that there will be any incomings before the deadline, with Liverpool set to end the window having added only Konate to their senior squad. Captain Jordan Henderson, meanwhile, has signed a new contract which will keep him at the club until 2025.