Liverpool transfer deadline day: Origi and Phillips out, a surprise new signing in? 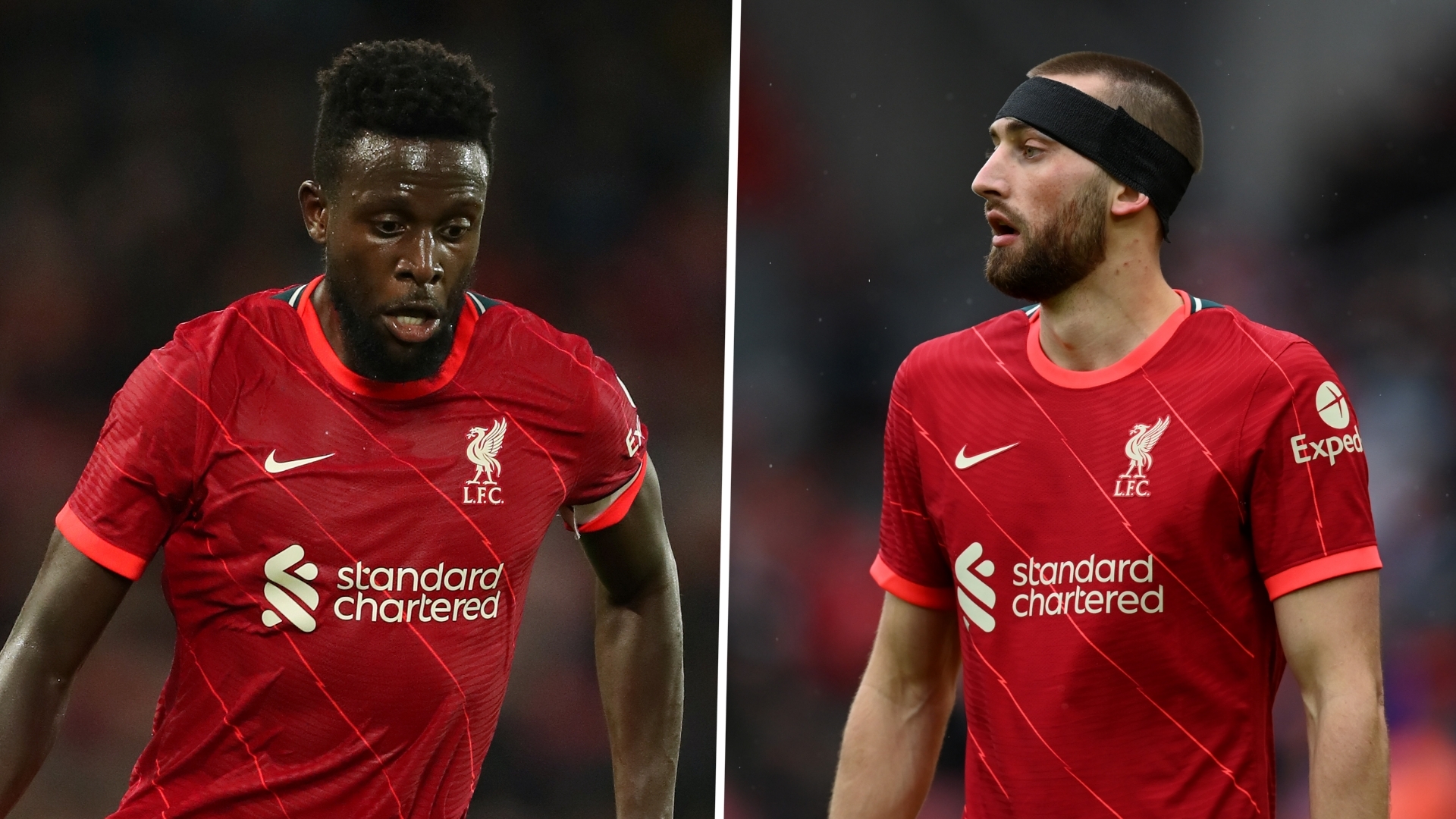 The Reds appear unlikely to make a major signing, but there is still plenty of activity expected at Anfield before the window closes

Transfer deadline day is upon us once more. Never mind the football, it’s all about the market today, as clubs scramble to get the last of their summer business done before Tuesday’s 11pm BST (6pm ET) cut-off.

The rumour mill, naturally, is in overdrive as deals are being lined up across Europe. The Premier League, of course, is the most cash-rich league in the world, and it is there that the bulk of this week’s big business will take place.

Whether Liverpool will be central to that, however, is another matter. The Reds have, in recent years, been pretty quiet deadline-dayers, but there are still a few loose ends to tie up on Merseyside this time around.

Here, Goal takes a look at what might happen at Anfield today…

Room for a surprise late arrival?

It has been a quiet summer in terms of incomings, with the only senior arrival so far that of Ibrahima Konate from RB Leipzig - and even that happened as far back as May.

While rivals have pursued big-money mega-deals - Romelu Lukaku, Jack Grealish, Harry Kane, Cristiano Ronaldo - Liverpool have so far kept their powder dry, resisting the urge to sign the extra midfielder and forward many people, this correspondent included, believe they require.

Sales have instead been top of the agenda, with the £36 million ($49m) the club paid for Konate effectively funded through offloading the likes of Xherdan Shaqiri, Marko Grujic, Harry Wilson, Taiwo Awoniyi, Liam Millar and Kamil Grabara.

Jurgen Klopp has insisted that Liverpool would move if the right player was available this summer, but has stated repeatedly that he is satisfied with his options - particularly in midfield - despite the departure of Gini Wijnaldum to Paris Saint-Germain.

Club sources have played down the possibility of a dramatic late arrival, but with Roberto Firmino picking up a hamstring injury against Chelsea on Saturday, and with a number of further outgoings bubbling away, it remains to be seen whether Liverpool surprise us all on deadline day.

A number of exits are anticipated today, as Liverpool complete their summer squad trim.

Perhaps the most intriguing situation surrounds Divock Origi, who has not even been on the bench for the last two Premier League games, and who surely needs to leave in search of regular football.

Finding a taker for the Belgian has proven difficult, though. Liverpool insist they have received no suitable offers for the 26-year-old, and say they would be happy to keep him on board as back-up, given the upcoming Africa Cup of Nations, which will deny them the services of Mohamed Salah and Sadio Mane for at least a couple of weeks in the New Year.

It would be a surprise, though, if there were no late enquiries for Origi, who has previously attracted interest from the likes of Wolves, Crystal Palace and several clubs in the Bundesliga.

Similarly, the situation involving Nat Phillips remains unclear. The 24-year-old, who performed so admirably in a crisis last season, has been demoted to fifth or sixth-choice centre-back this time around, and is understood to be keen to move on in order to play regularly.

Liverpool’s asking price, of around £12m ($17m), is believed to be proving prohibitive. Phillips is attracting plenty of interest, with clubs in England, Belgium, the Netherlands and Germany all enquiring, but as yet there have been no formal offers. That is likely to change on deadline day.

Also on the way out, surely, are Sheyi Ojo and Loris Karius, who have no long-term futures at the club. Ojo, 24, has spent this summer with the under-23s, and played for them against Brighton on Saturday. He is wanted by Club Brugge and Olympiacos, among others.

Karius, meanwhile, is in the final year of his Reds contract and endured a difficult loan spell at Union Berlin last season. The 28-year-old hasn’t played for Liverpool since the Champions League final in 2018, and knows he needs to find a new club to relaunch his career. As yet, though, interest has been limited.

It was surprising, to say the least, to see rumours of Aston Villa’s interest in Curtis Jones at the weekend.

The 20-year-old was not included in the squad for the draw with Chelsea, and appears to have been pushed down the pecking order by the emergence of teenage star Harvey Elliott.

Liverpool, Goal understands, would want far, far more than the £15m ($21m) quoted, and sources say there has been no plan to sell Jones this summer.

The academy product retains the faith of Jurgen Klopp, having performed well during 34 appearances in all competitions last season. Jones himself, meanwhile, has full belief in his ability to become an established starter at Anfield.

Whether a big-money bid could tempt the Reds into doing business, however, remains to be seen. It seems highly unlikely, but stranger things have happened.

It looks as if Neco Williams, another home-grown product, will be staying at the club. The Wales international was linked with a move away earlier in the summer, but nothing has materialised since.

Williams is understood to have suffered an injury in training last week, and looks set to remain at Anfield as understudy to Trent Alexander-Arnold.

The last business surrounds potential loan moves for younger players from the U23 set-up.

Liverpool have already allowed Sepp van den Berg, Kuba Ojrzynski, Leighton Clarkson and Ben Woodburn to go out, and there are a couple of other players who could be strong candidates for a temporary move.

Defender Rhys Williams and midfielder Jake Cain were notable absentees from the U23s squad at the weekend, and both would have plenty of suitors in the Football League.

Owen Beck and Conor Bradley, full-backs who spent the summer with Klopp’s senior squad, may also attract offers, but seem likelier to stay around the U23s this season.