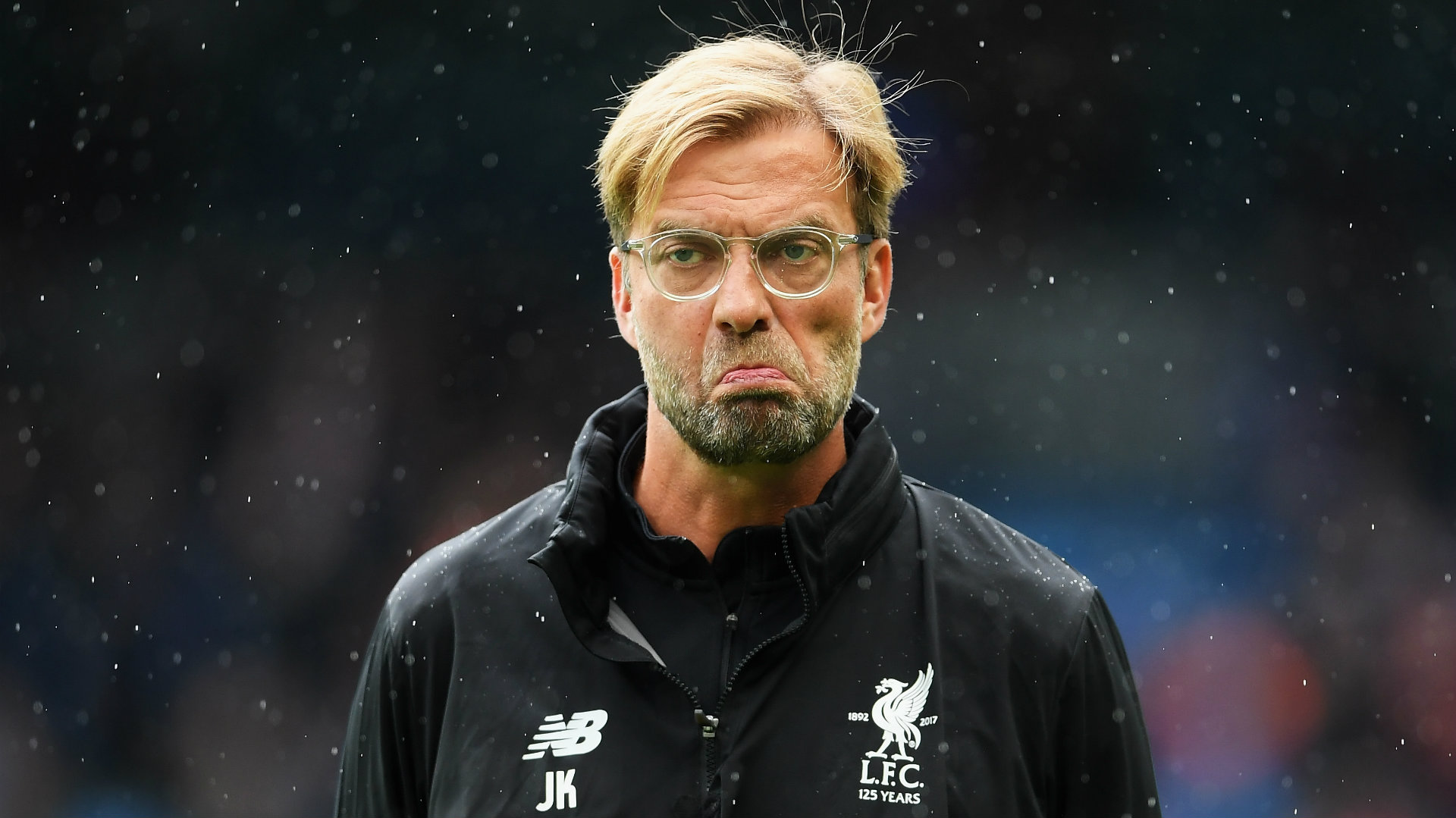 The former Reds defender fears that those at Anfield having fallen behind a number of rivals, leaving them playing catch-up on and off the field

Liverpool may never win the Premier League title, according to Jamie Carragher, with the club’s rivals making greater progress on and off the field.

The Reds last claimed the top-flight crown in 1990, with Manchester United having since overhauled them as the most successful club in English football.

Success has been in short supply throughout the Premier League era, despite a couple of near misses under Rafa Benitez and Brendan Rodgers.

Carragher fears that his former club will forever struggle to get over that particular line, with the riches on offer elsewhere ensuring that gap between the have and have nots continues to grow ever wider.

The ex-Reds defender wrote in a column for the Telegraph: “Liverpool will not win the title this season. I am not convinced Jürgen Klopp will ever be able to bring it back to Anfield. I am not sure when my old club will win it again. I certainly do not see it happening in the near future.

“These are not pleasant words, but such is the current balance of power in the Premier League Liverpool must face a harsh reality.

“It is no longer appropriate to evaluate the success or otherwise of a Liverpool manager based on whether he wins the league. The competition is too strong to set the bar so high.

“There is no doubt the ultimate ambition remains the same as it has been since the last title in 1990 and the onus is on Klopp and Liverpool’s owners Fenway Sports Group to banish such pessimism, but every season I find myself asking the same questions. How can Liverpool do it? How can they compete with three of the wealthiest clubs in the world? Given the history and expectations at Anfield, has Liverpool become English football’s impossible job?

“Manchester United, City and Chelsea are formidable on and off the park. They have financial strength and a winning culture Liverpool do not currently possess.

“For the last seven years FSG has tried to approach transfers in a studious way. It has yielded one League Cup. I think FSG are good owners, but to win the league their approach in the transfer market must be as robust as the big three, and I am not convinced they have the capacity to match them.”

Carragher believes those failings on the recruitment front were highlighted once again over the summer, with Liverpool failing to address their defensive deficiencies after becoming bogged down in a long-running saga involving Southampton centre-half Virgil van Dijk.

He added: “Liverpool conceded too many goals so wanted Virgil van Dijk. They put themselves into a position where he was ready to join but messed up. Instead of lining up alternatives they spent the summer hoping Southampton would change their mind.

“It was Van Dijk or no one, which led to the season starting with Liverpool continuing to concede soft goals, failing to win games they dominate, dropping points to teams in the bottom half.

“Liverpool cannot afford these mistakes on and off the pitch – not only to challenge for the Premier League but to remain in the top four.”

Liverpool sit seventh in the table at present and face another stern test of their credentials on Saturday when old adversaries Manchester United pay a visit to Anfield.