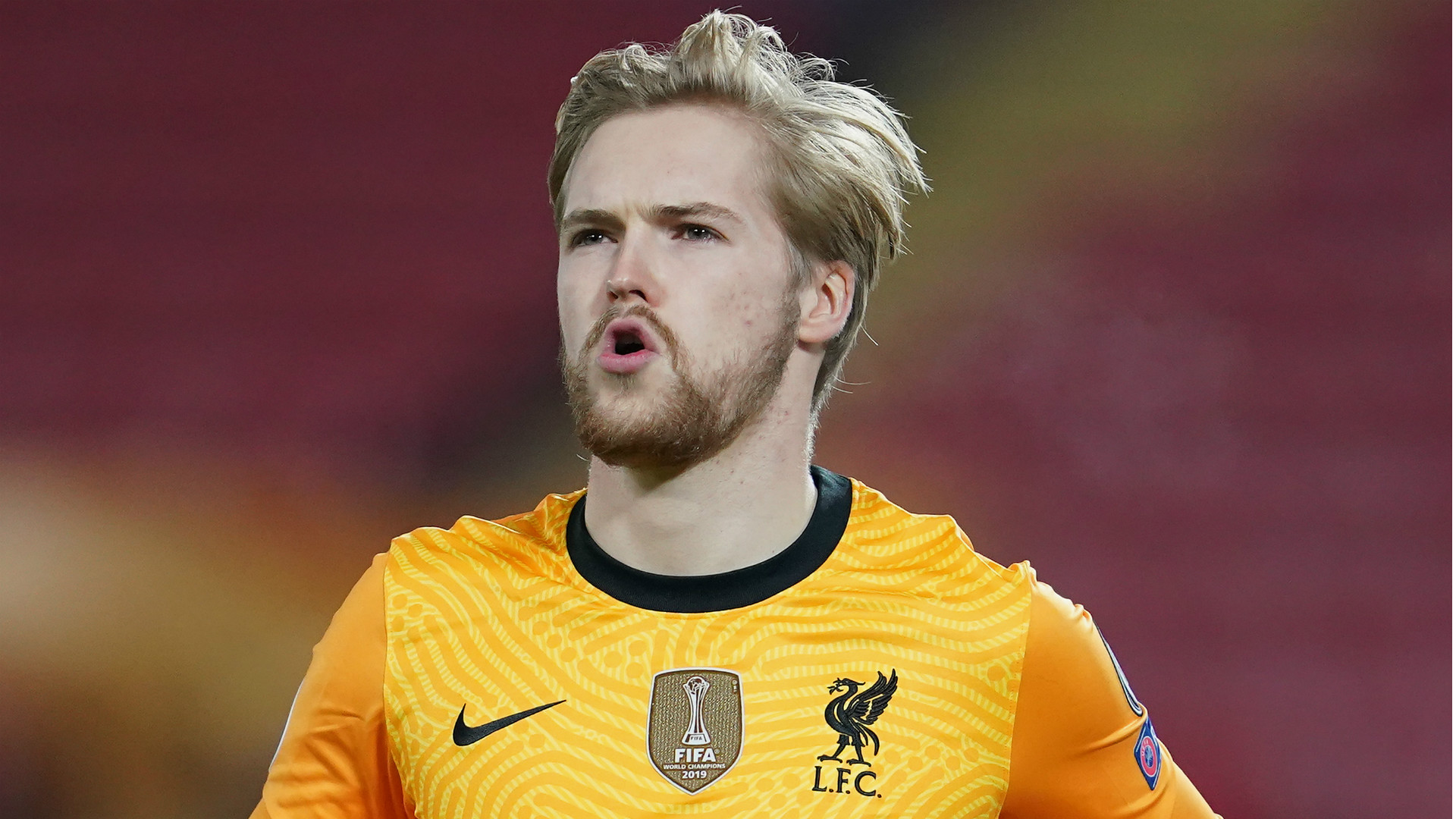 Jurgen Klopp says Caoimhin Kelleher has done enough to prove he can be Liverpool’s No.2 goalkeeper, with the young Irishman set to start Sunday’s Premier League clash with Wolves at Anfield.

With Reds first choice Alisson Becker sidelined with a hamstring issue, the 22-year-old was an impressive deputy as Klopp’s side beat Ajax 1-0 in the Champions League on Tuesday night.

Making his European debut, and only his fifth professional club appearance, Kelleher made fine saves from Noussair Mazraoui and Klaas-Jan Huntelaar to ensure Liverpool progressed to the last 16, with Klopp fulsome in his praise for the Cork-born shot-stopper afterwards.

Kelleher was something of a surprise starter, preferred to the more experienced Adrian, but now looks certain to keep his place for the visit of Wolves, in what will be his Premier League debut.

Speaking at a press conference on Friday, Klopp said: “Yes, he has [impressed] but in life you have to prove things.

“Caoimhin is a sensationally talented goalie. And for goalies it’s really difficult. Goalies have to wait, they can be exceptional but they have to wait for their chance because there’s only one goalie on the pitch and if he plays for 10 years in a row, it’s pretty difficult. You can be still a wonderful goalie and nobody will see.

Kelleher himself revealed that Adrian, who has made 23 appearances since arriving at Liverpool last year, had offered huge support ahead of the Ajax game, and Klopp echoed the goalkeeper’s comments.

He said: “Adrian doesn’t deserve just to be written off now, there’s no reason for that.

“And Caoimhin did well. So, there are not a lot of reasons I could mention in this moment to say he will not start against Wolves, but there is training in between and other things, he has to stay fit, we have sessions. All this kind of stuff.

“But he [Kelleher] has done enough to convince me. He did that already months and years ago. Sometimes you have to wait for the right moment and we thought the right moment came on Tuesday.”

Liverpool could welcome back both Trent Alexander-Arnold and Naby Keita for Sunday’s game, with the pair set to return to team training on Friday.